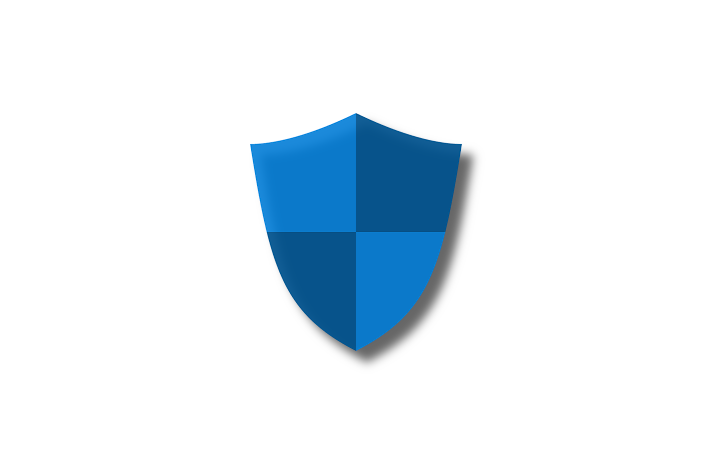 A MELBOURNE security firm’s links to police are being reviewed after revelations it is to be sold to the Chinese.

“It is appropriate for the Victorian government to app­raise if there are any issues in relation to this sale,’’ he told the Legislative Council.

Securecorp’s clients include the defence department, the MCG, the Phillip Island mot­orcycle Grand Prix, the Melbourne Museum, Melbourne universities, and councils inc­luding the City of Melbourne.

“I think it is entirely appropriate for the Victorian government to look through the police portfolio and have a look at … the link to the network of CCTV footage, and are they (Securecorp) part of police operations?’’ Mr Jennings told parliament.

“The special minister of state needs to explain to all Victorians what steps the government is taking to ensure the integrity of security operations at major sites across the state now a foreign national may have full access to them,’’ she said.

A subsidiary of China Secu­rity and Surveillance Technology owned by Goshen Tu, a billionaire who has business links with China’s government, is preparing to buy ­Securecorp for $157 million — a price Mr Jennings admitted was unlikely to trigger screening by the Foreign Investment Review Board.

The Board has a $252 million threshold to consider sensitive business purchases.

But he urged the Commonwealth to realise the strategic importance of the industry and of the impending sale.

Securecorp said of the planned sale: “(We) are speaking with our customers about the transaction. Early indications are very positive, with a number of ­Securecorp’s customers seeing great value for their businesses as a result of the sale agreement.’’

The City of Melbourne’s contracts with Securecorp, which are due to expire in ­November, will not be review­ed before then. 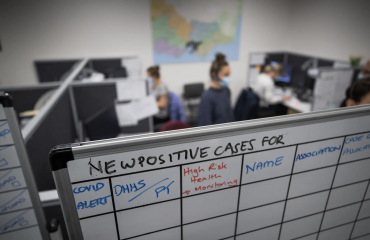 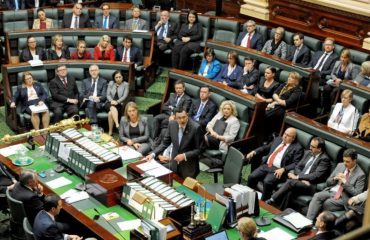 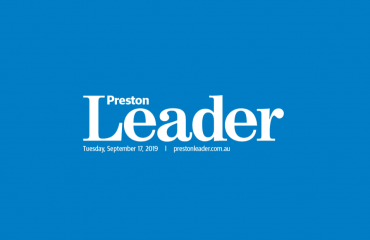