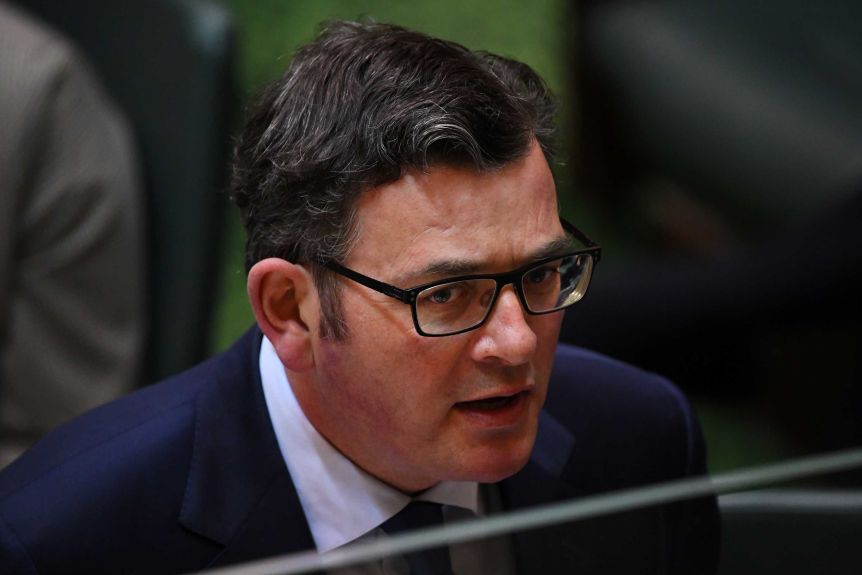 The Victorian Government’s coronavirus omnibus bill has passed Parliament, extending the state of emergency until April, and giving police new powers to enforce measures to contain the spread of coronavirus.

The bill was passed after the Government abandoned controversial sections that would have given authorised officers the power to detain a person if it was suspected they were going to breach emergency directions.

Sections that would have allowed the Government to appoint anyone as an authorised officer were also tightened, before the bill was put to Parliament’s Upper House.

“I think they do go to concerns that were raised by so many constituents, but also the Law Institute, the Human Rights Commission, and all of them have indicated they are now supportive of the bill,” she said… 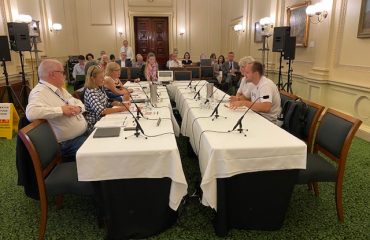 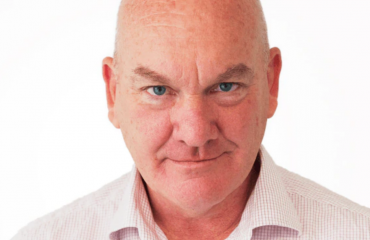