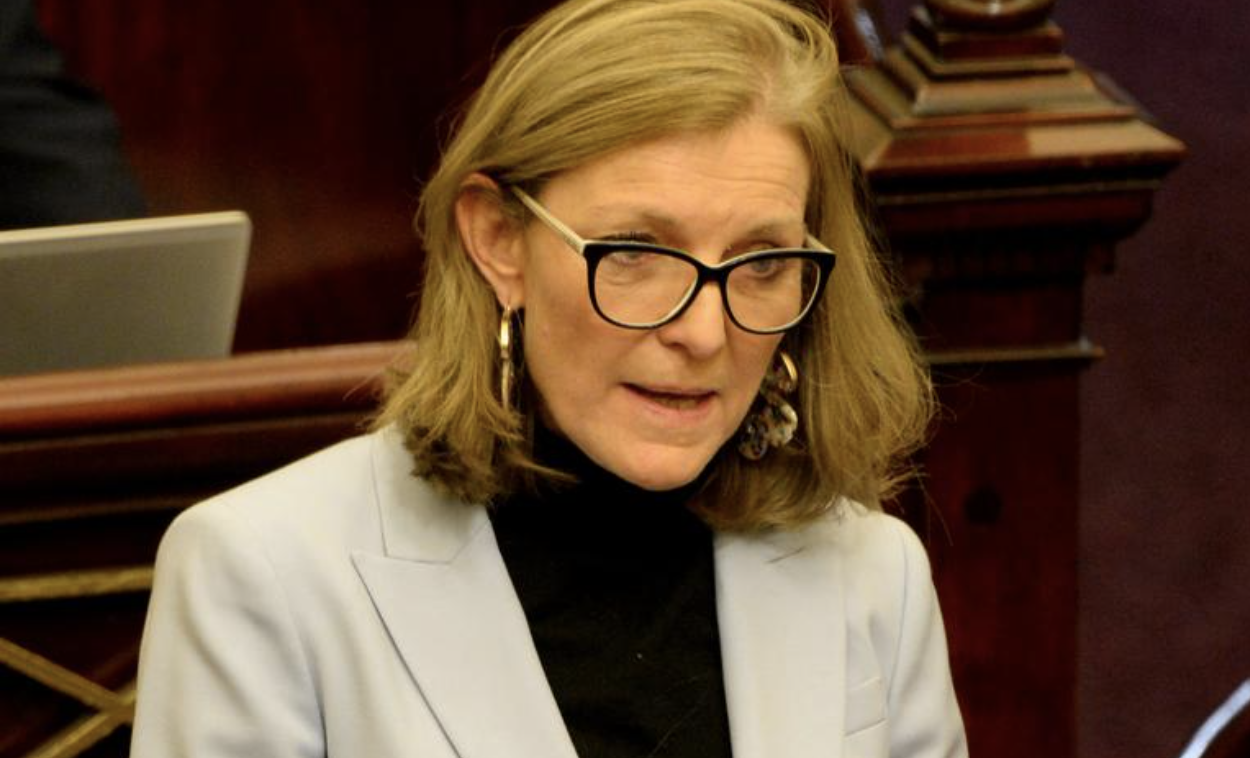 A proposed extension to Victoria’s state of emergency looks set to fail in the state’s upper house, however Daniel Andrews will meet with at least one key upper house crossbencher this afternoon to discuss potential changes.

Reason Party leader MP Fiona Patten announced on Wednesday she would vote against the bill, and urged the government to bring forward legislation specific to the pandemic.

“When the government sought a 12-month extension in September last year I rejected it,” said Ms Patten.

“I negotiated a six-month extension, as well as other transparency measures such as the monthly tabling of documents that sit behind the justification for the continuing state of emergency. This was based on the fact the government would bring forward specific legislation to deal with the ongoing pandemic. They have not.”

“This pandemic isn’t going anywhere fast, we are going to be dealing with this well into next year,” said Ms Patten.

“We need laws that allow the government to continue to protect public health but that lets us live in a state of ‘COVID-normal’ – not a state of emergency.” 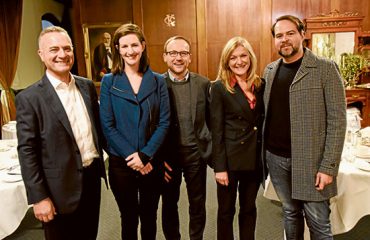 Pollies in the spotlight 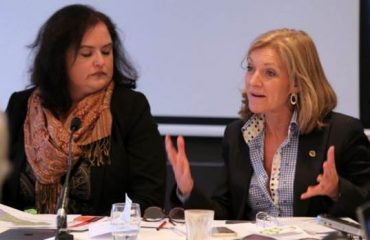 Baby boomers will not lie down and die an undignified death 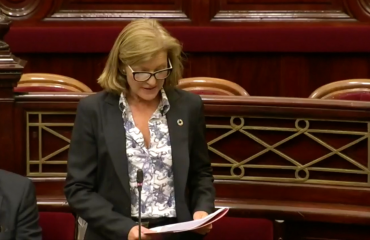