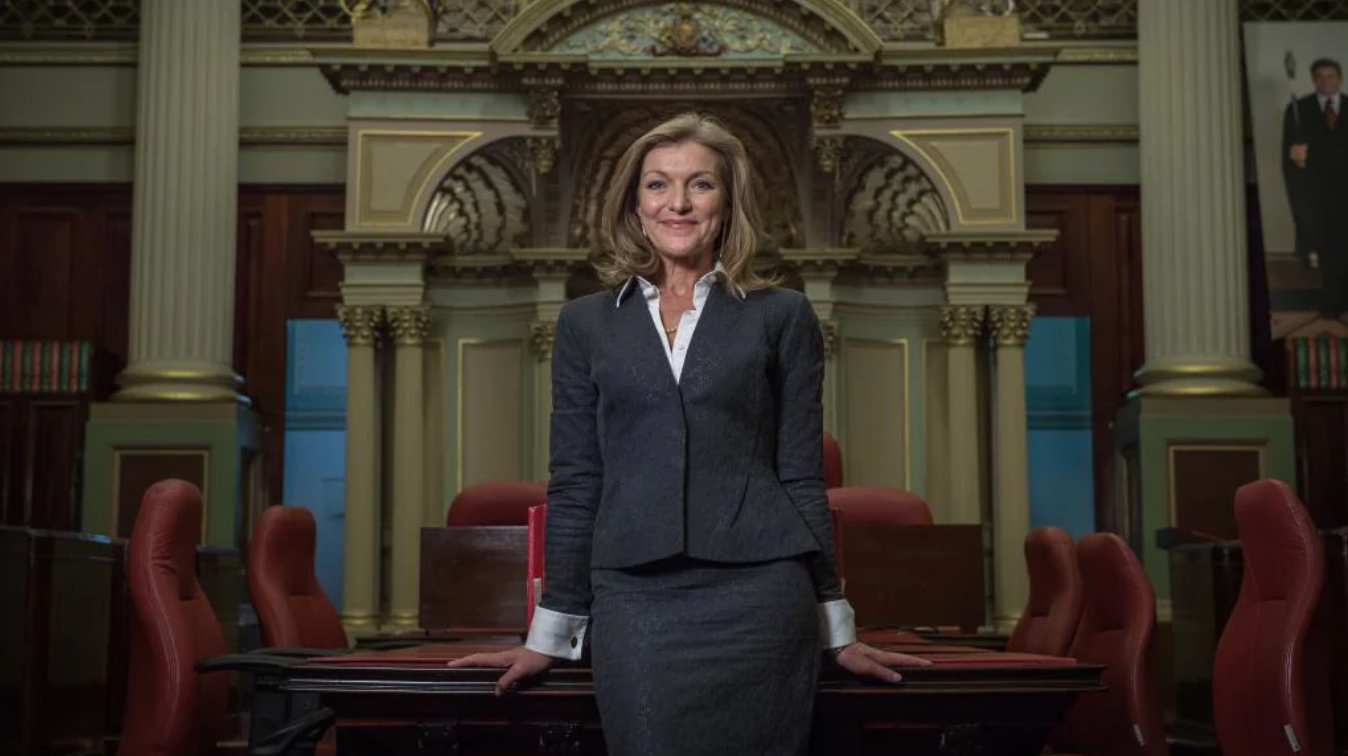 THE work week would be cut to four days for some state government bureaucrats, under a radical plan by the Reason Party.

Leader Fiona Patten will today call for a year-long trial of a four-day working week in a bid to boost staff happiness and lessen work strain.

“It is an idea that has been trialled overseas with resounding success and should be tested here,” Ms Patten said.

Under the Reason Party plan, the four-day work week would be trialled in one government department for 12 months.

Employees would maintain 95 per cent of their full-time salary and sacrifice some leave in exchange for working one less day a week.

Through rostering, the department would still operate Monday-Friday.

It comes after a trial by New Zealand company Perpetual Guardian recorded a 7 per cent drop in stress levels.

Another study by the Workforce Institute at Kronos found almost half of Australians were in favour of a four-day work week.

“With no loss of productivity and the advantages of improved employee satisfaction, less time lost to sick leave and better work life balance, this can be a real win-win,” Ms Patten said.

Ms Patten said, if the trial was successful, the initiative could be expanded to the private sector. 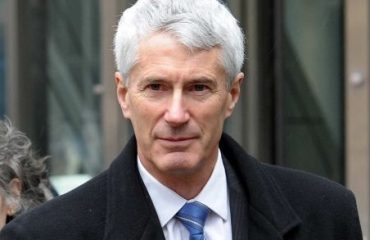