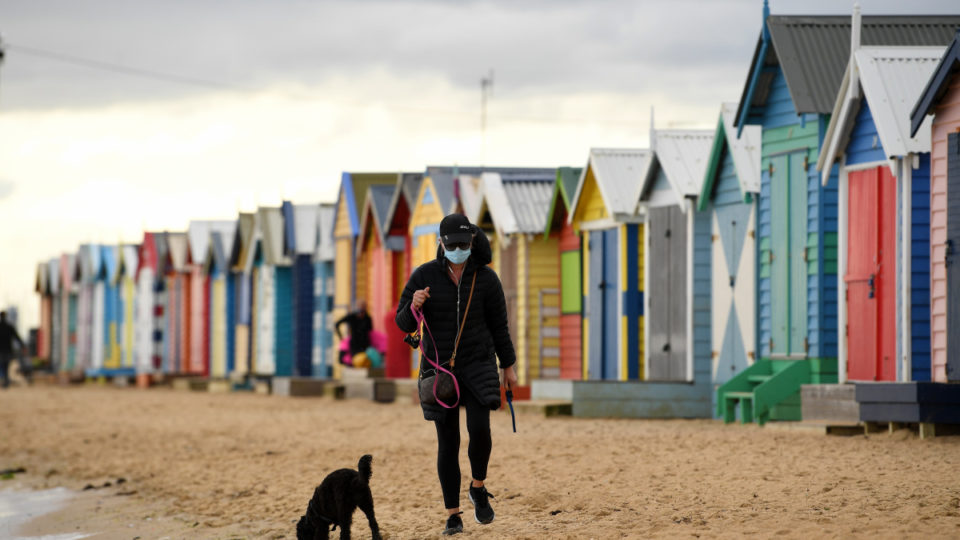 Victoria’s coronavirus cases have bounced back from Monday’s low, with 148 new infections confirmed on Tuesday.

Victoria has now lost 438 lives to the pandemic – although Tuesday’s toll is the lowest in several days. Australia’s national COVID toll is 525…

That means the Labor government will have to win the support of four upper-house crossbenchers for it to become law. Three – Reason Party MP Fiona Patten and Liberal Democrats MPs David Limbrick and Tim Quilty – have already indicated they’ll block the current proposal.

“An extra 12 months in a state of emergency is an overreach,” Ms Patten said.

“These powers should not go unchecked. The government should re-work their proposal and come back to the crossbench with a three or six-month extension.”

Read the full article on The New Daily’s website. 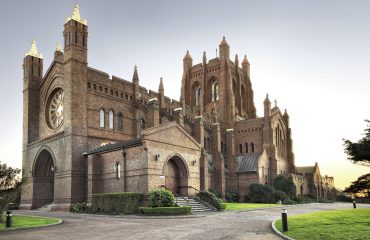 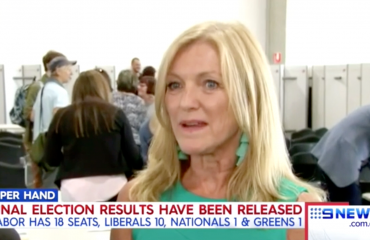 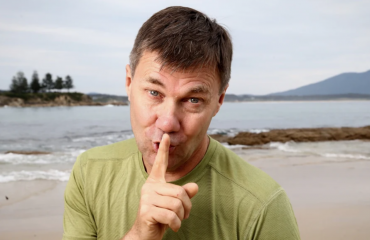