Victoria remains the only jurisdiction in Australia to have voluntary assisted dying (VAD) laws after the Senate last night rejected a private members bill on the matter.

But this could be in jeopardy.

In November 2017, Leader of the Reason Party and Northern Metropolitan MP Fiona Patten led the charge for Victoria to become the first state in the country to pass laws, for physician assisted dying for terminally ill patients.

It was Ms Patten’s motion that initiated the End of Life Choices inquiry.

However, these laws could be at risk of being overturned by the Liberal Party, if Ms Patten is not re-elected at the November Victorian Election.

“Where branch stacking with Mormon and Catholic groups – opposed to Voluntary Assisted Dying – was widely reported.

“The coming Victorian election could shape as a state plebiscite on whether to keep our VAD laws.

“Just as much as ever, we need Victorians to strongly signal their support for voluntary assisted dying now.”

From the middle of 2019, Victorians with a terminal illness will be able to request an assisted death if they meet certain criteria.

Eligible patients must be Victorian residents over the age of 18, of decision making capacity, who have six months to live and are in intolerable suffering. While, twelve months for those with neurodegenerative conditions, such as motor neurone disease and multiple sclerosis.

On the day Ms Patten was elected to Victoria’s Legislative Council in 2014, she promised the first legislative change she would pursue would be the legalisation of euthanasia.

If the bill was accepted yesterday in the Senate, it would have overturned a federal law that removed the rights of the Northern Territory and ACT to legislate on assisted dying, passed in 1997 after the NT government legalised it. 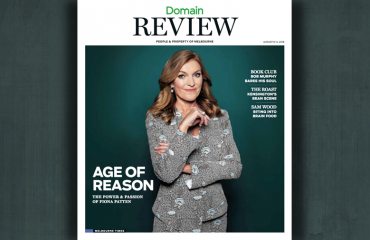 Holding the balance in Parliament – domain.com.au 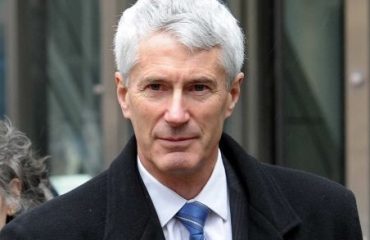 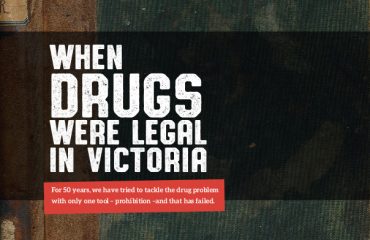 When Drugs were legal in Victoria