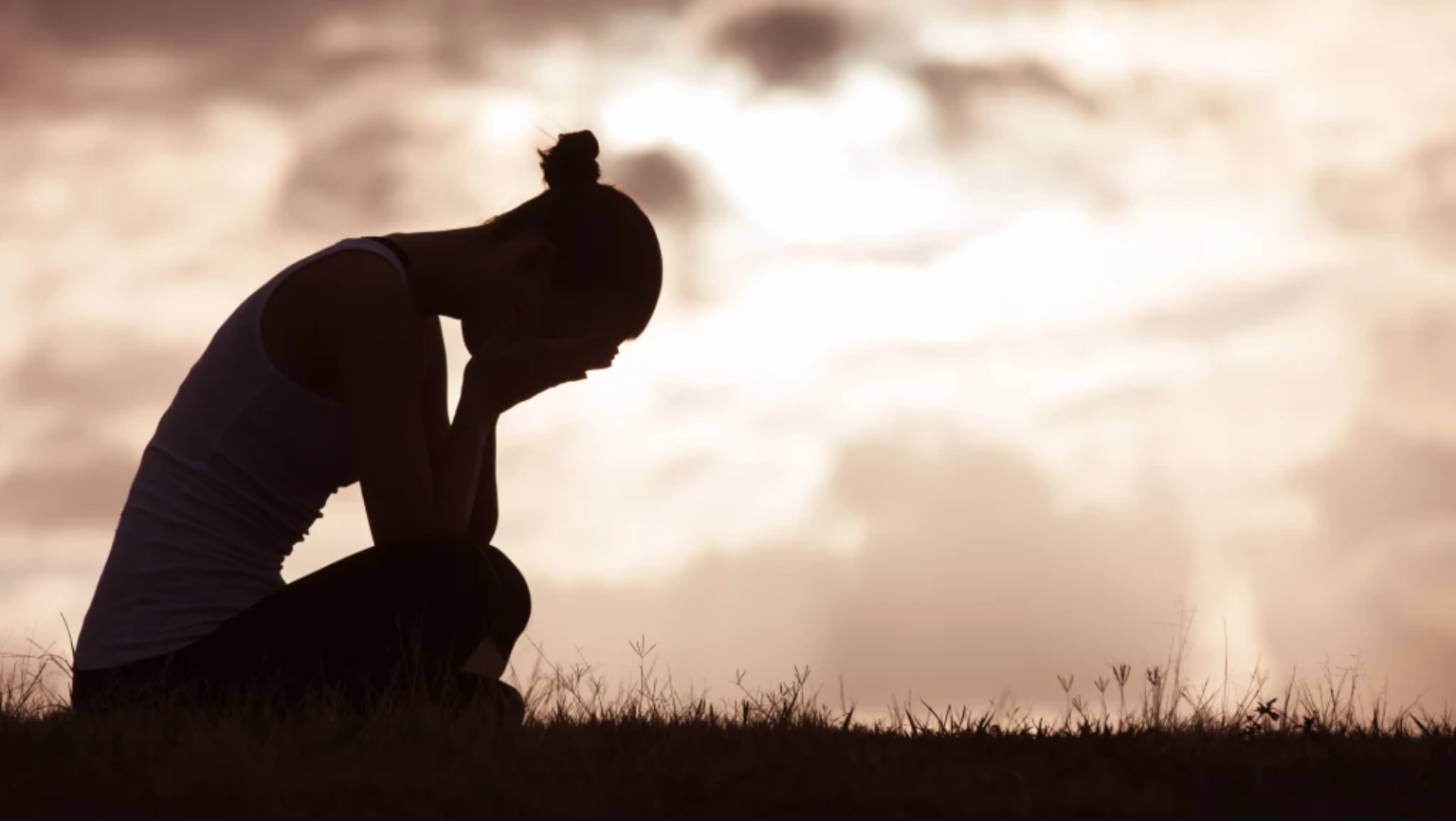 Why we need a minister for loneliness

Confronted by a rise in suicides amid the COVID-19 pandemic, Japan has just appointed its first Minister for Loneliness. “I hope to carry out activities to prevent social loneliness and isolation and to protect ties between people,” says the new minister, Tetsushi Sakamoto.

But Japan isn’t the first. Britain announced the world’s first minister for loneliness, Tracey Crouch, in 2018. When I interviewed her the next year, she told me: “When I was appointed, the number of people that were coming forward and saying, ‘Thank you, I have felt enormously lonely, but I’ve been too afraid to say it’ is something that shows that we should be talking about loneliness and we shouldn’t be ashamed. What we should be ashamed of is if we don’t have a framework around them to support them.”

In Queensland, a parliamentary inquiry now aims to address loneliness, after COVID-19 lockdowns left many feeling isolated. But it was back in 2018 that an Australian MP, Fiona Patten in the Victorian Parliament, proposed that her state should get its own minister for loneliness. That was well before the pandemic lockdowns in Victoria. Perhaps now is a good time to take Patten up on the idea, whether in state or federal governments. 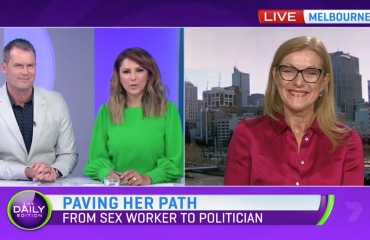 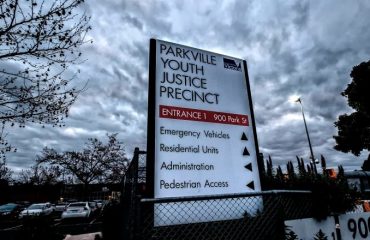 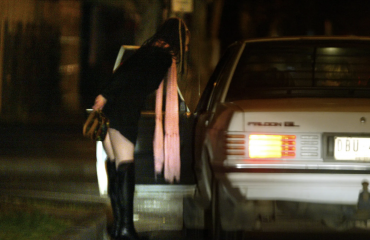 ‘Off the streets and on the net’: solicitation charges dwindle as sex workers shift online