'What am I doing wrong?': one in four Australians is lonely - Fiona Patten - Leader of the Reason Party 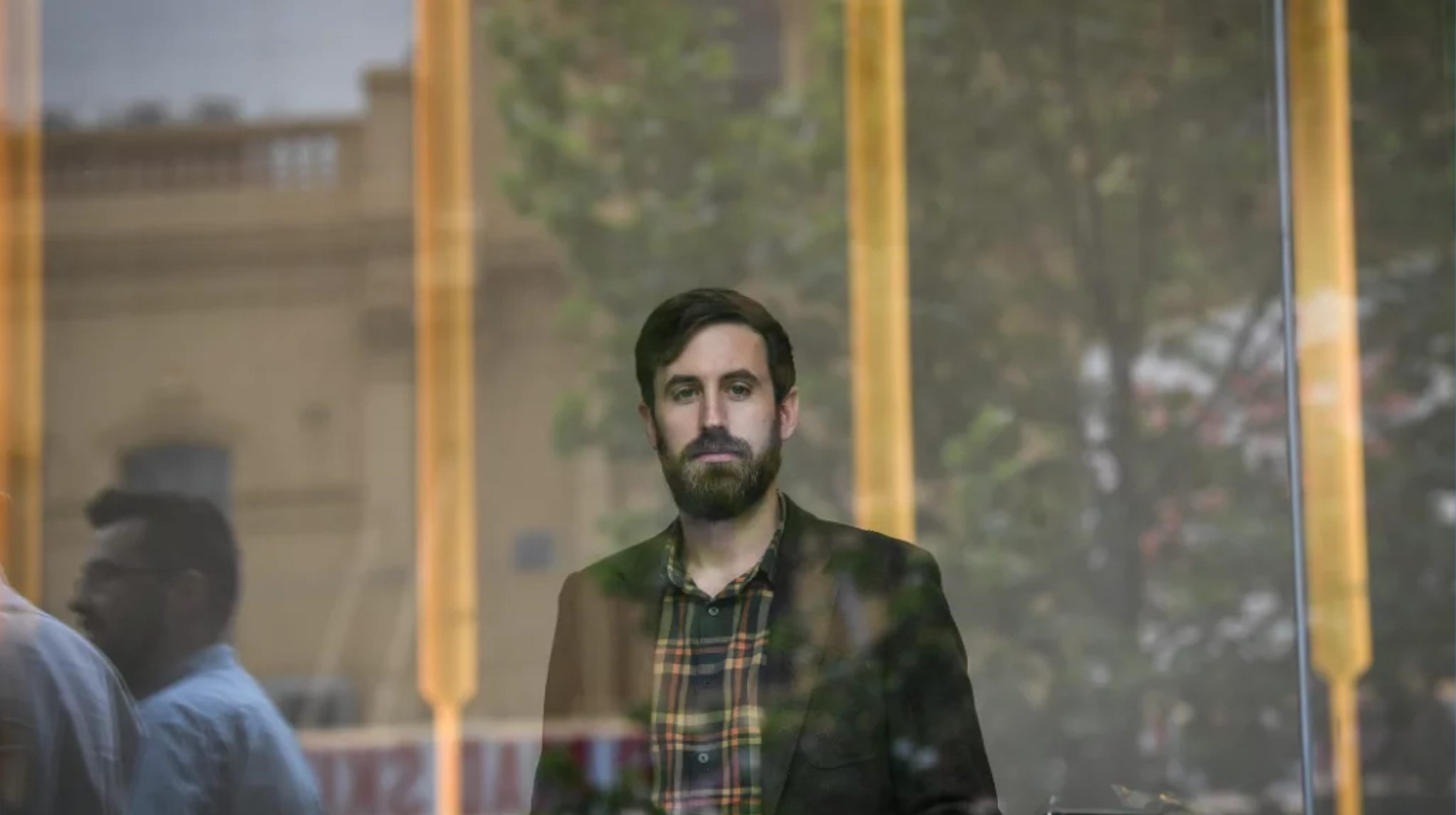 ‘What am I doing wrong?’: one in four Australians is lonely

Unlike many people, Ryan Hubbard feels comfortable admitting there are times in his life when he has been painfully lonely.

Loneliness is not unusual, and it’s not a personal failing, he says. “But people often wonder what they’re doing wrong, or why people don’t like them.”

Mr Hubbard has lived in more than a dozen cities and countries, and London – a city with a population of 8 million – was where he felt most alone.

He was working very long hours and was in a relationship with someone who lived three hours away. Travel consumed all his spare time and made it impossible to socialise.

“Any time you get in a situation where you’re stretched thin, you’re going to feel distant from those around you,” Mr Hubbard says. “I didn’t have the chance to set up friendships; you need depth and time.”

One in four Australian adults is lonely, and those who are lonely have significantly worse mental and physical health than those who are not, according to new research from the Australian Psychological Society and Swinburne University, which comprehensively measures loneliness in Australia for the first time.

Researchers had to be careful not to simply ask the question “are you lonely?”, says Swinburne’s  Michelle Law. While young people didn’t attach stigma to the word, older people, especially men, often believe it connotes fragility.

So they also asked 1600 Australians more nuanced questions, like whether they lacked companionship, and if they felt “in tune” with other people, to develop a comprehensive picture.

Loneliness triggers similar neural pathways to physical pain, says Dr Law. “We should think about loneliness as a social pain, the sense that people don’t understand us and we might not be supported.

“People in that situation scan their environment more and are more hypervigilant. This stressor affects our brain, and it affects our physiology.”

And it lowers the levels of psychological health, with sufferers reporting higher levels of depression and anxiety and a loss of confidence.

Mr Hubbard, a social researcher who lives in Woodend, says technology enables people to move between cities or countries more easily to pursue opportunities, but this means many no longer have ready-made communities, like those in small towns or religious institutions.

He’s not advocating an end to social media or a retreat to the country, but rather that communities should create spaces where people can meet each other.

Mr Hubbard will be presenting at Melbourne’s first conference on loneliness next Tuesday, organised by Friends for Good, a charity that runs a phone support service.

Chairwoman Patricia Lauria said the group wants the federal government to develop a national strategy to kerb isolation. Victorian parliamentarian Fiona Patten has recently proposed a ministry for loneliness, as in the United Kingdom.

Mr Hubbard, who is originally from the United States, said he is better now at developing friendships.

Recently he and his wife started a swing dancing class and ate dinner together with the group afterwards. Some of these people are now his closest friends: “You can see a person every week, every day even, but at some stage your relationship reaches a stage where it could grow. That’s a stage that requires vulnerability and trust.”

The research found married Australians are the least lonely, compared with those who are single, separated or divorced. There were no differences in loneliness by gender.

Miki Perkins is a senior journalist and Social Affairs Editor at The Age. 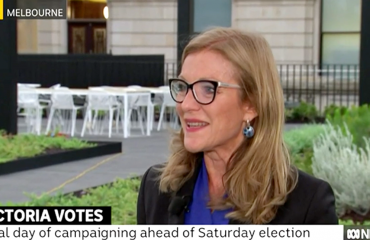 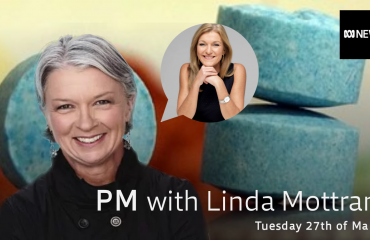