About Fiona Patten | Member of the Victorian Legislative Council

Fiona Patten is a Member for Northern Metropolitan Region in the Victorian Parliament’s Legislative Council.

Since entering Parliament, Fiona has garnered respect from all sides of politics, working tirelessly to deliver legislative reforms that many thought impossible.

Fiona’s achievements in Parliament include:

• Legalising Uber and other ridesharing services

• Secured a government supported inquiry to reform anti-vilification legislation, including the online vilification of women

• Established a Parliamentary Inquiry into the legalisation of Cannabis.

Fiona is continually working to improve Victoria further. She is currently pushing for greater religious accountability and separation of church and state, initiating the discussions to remove the Lord’s Prayer from Parliament and to abolish Blasphemy as a crime in Victoria.

When Fiona isn’t in Parliament – you will find her in a swimming pool or at a restaurant.

Click on the following profile articles to read more about Fiona: 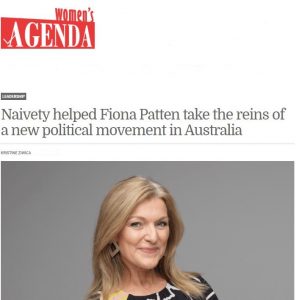 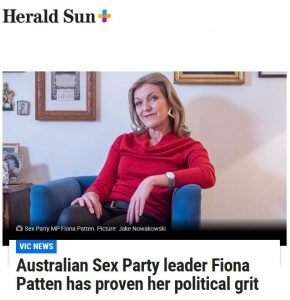 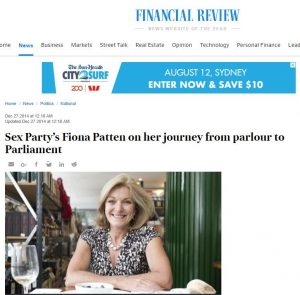 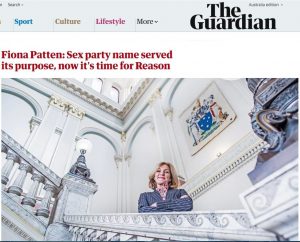