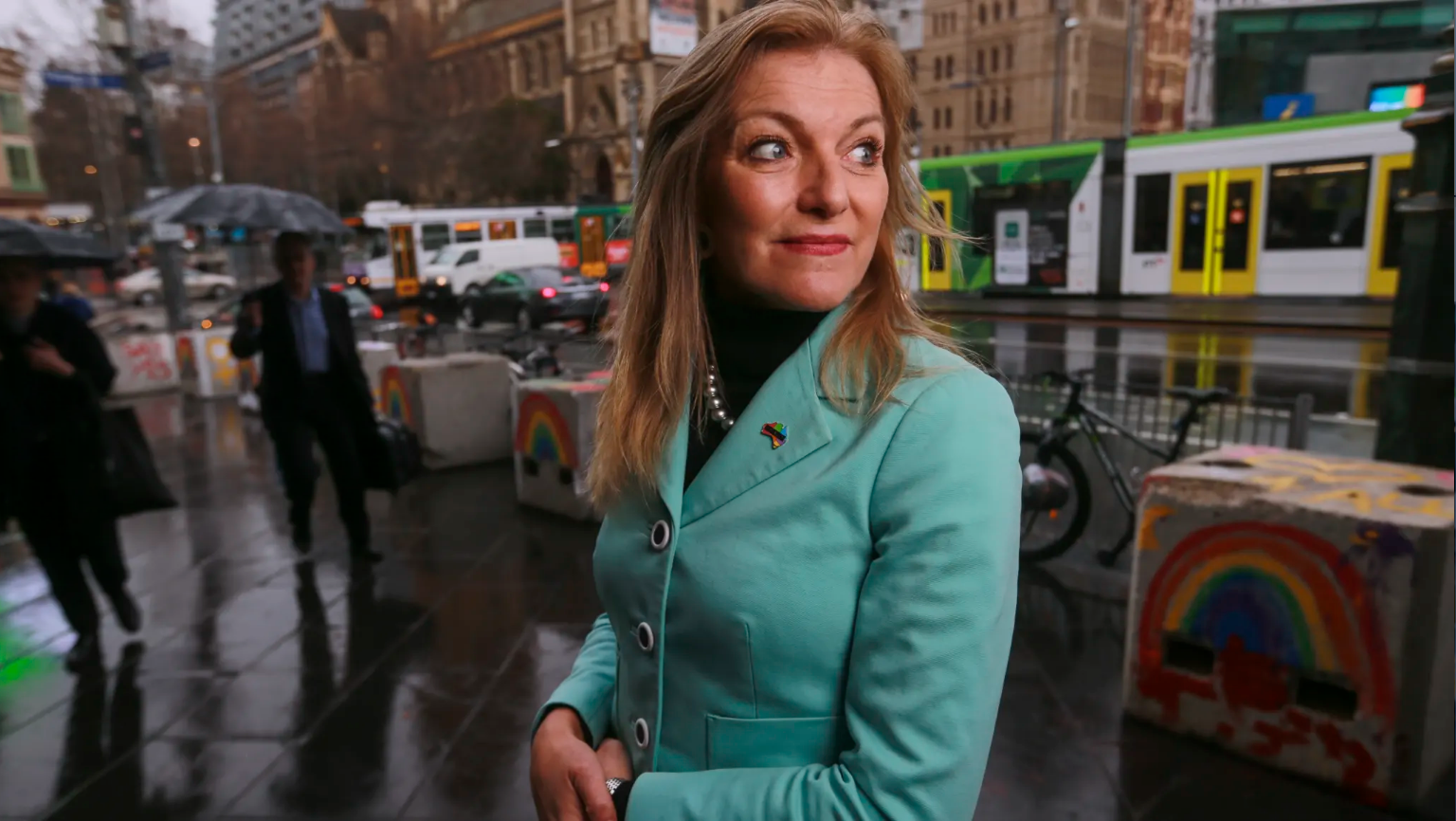 Crossbench MP Fiona Patten will call for an urgent inquiry into Crown’s casino licence, arguing the state government must tackle allegations of money laundering and ties to a brothel owner.

In a bold attempt to force the government to debate the issue, Ms Patten will seek a surprise “motion of urgent public importance” in the state Parliament’s upper house.

As MPs return from a long winter break on Tuesday, Ms Patten will launch the bid for a parliamentary inquiry into Crown’s activities, saying reports by The Age and 60 Minutes contained “worrying revelations” about the casino operator.

Ms Patten plans to write to upper house President Shaun Leane on Tuesday morning seeking to move the motion to allow the debate.

She will argue that the legislation governing the casino require its operator to ensure it is free from criminal influence and that gaming is conducted honestly.

“Given the concerning allegations that have been levelled at Crown in recent weeks, there is a serious question as to whether the licence holder for the casino is living up to even the first line of the legislation that is literally used to control it,” she writes.

A parliamentary inquiry would require the support of a majority MPs in the upper house – where Labor holds 18 of the 40 seats.

The state government has ordered the Victorian Commission for Gambling and Liquor Regulation to investigate Crown’s dealings with groups linked to Chinese criminals.

But Crown has hit back at the allegations raised by The Age and 60 Minutes, describing the reports as a “deceitful campaign” that sought to damage the company’s reputation.

It has taken out a series of newspaper advertisements insisting Crown operates in “one of the most regulated industries in Australia” and took its responsibility to comply with its obligations “very seriously”.

Earlier this month Gaming Minister Marlene Kairouz said the allegations were serious and needed to be investigated “as a matter of urgency”.

But Ms Patten told The Age the Victorian gambling regulator was not equipped to mount a proper investigation into Crown.

“It’s very difficult for anyone to bring them into question and to seriously have the allegations raised, reviewed and investigated,” she said.

In recent weeks, The Age has revealed that Crown Resorts had been in business with tour operators connected to Asian crime syndicates and formed a relationship with a brothel owner and money launderer.

The federal government has also ordered the national integrity watchdog examine the allegations against Crown. 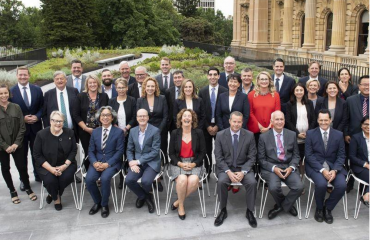 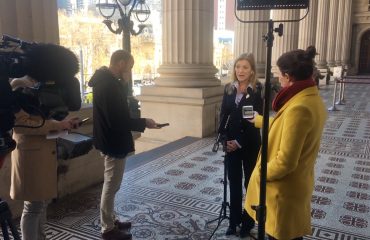