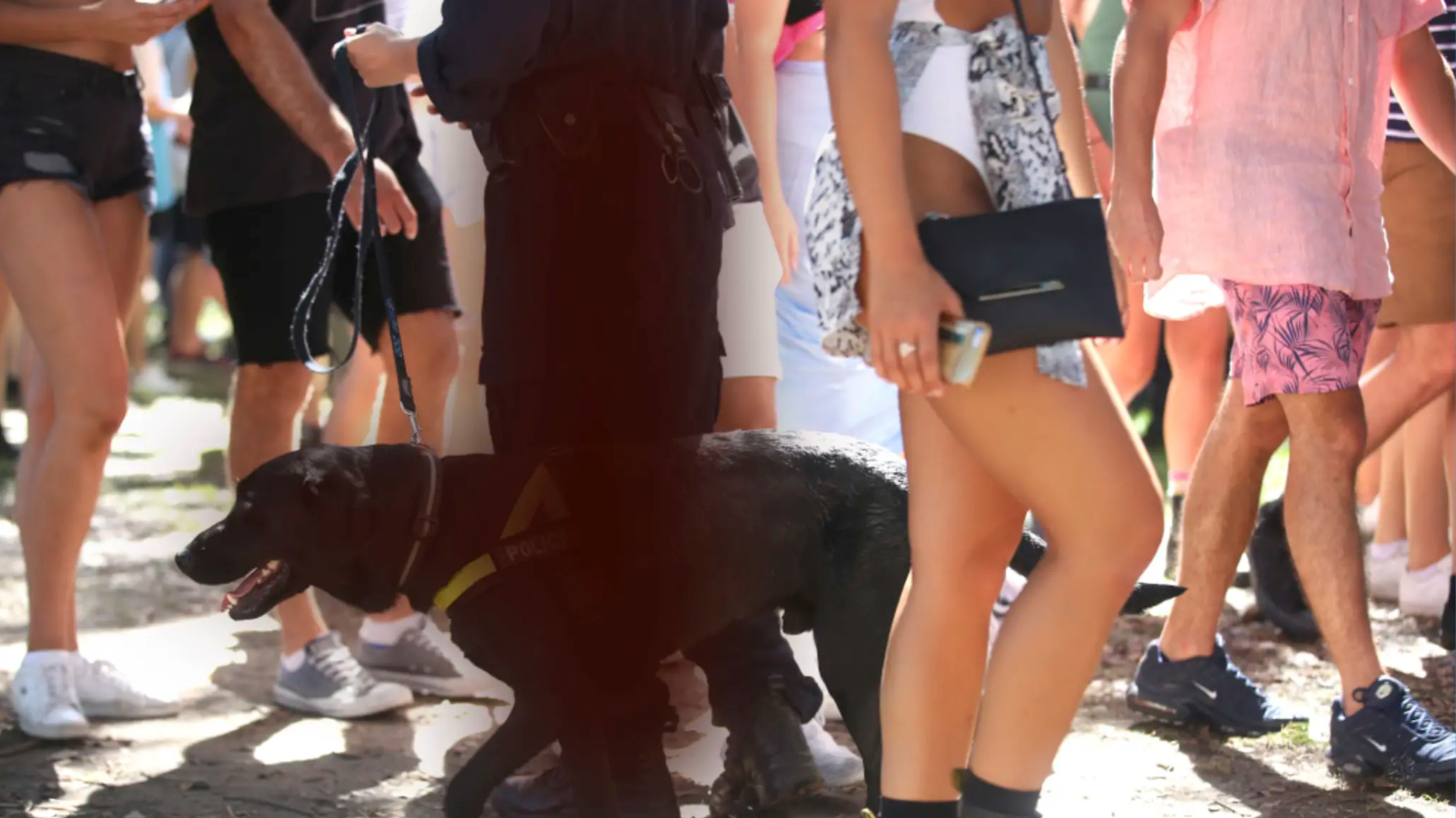 The refusal to adopt nationwide pill-testing trials is “needlessly endangering lives”, according to the peak body for Australian music festivals.

The Australian Festival Association – which represents major events including Splendour in the Grass, Falls, Groovin The Moo and Harbourlife – has published an open letter calling for state and territory governments to commit to “evidence-based” and “health-focused” drug policies.

Since September last year, five Australians have died as a result of using illicit drugs at local music festivals. While the majority of those deaths occurred in New South Wales, just last week a 20-year-old man died after attending Beyond the Valley festival, south-east of Melbourne.

NSW Premier Gladys Berejiklian has repeatedly ruled out pill testing, despite the majority of voters in her state supporting a trial. In Victoria, Premier Daniel Andrews has also repeatedly rejected calls for pill-testing trials to go ahead.

A group of NSW cross-party MPs has now called on Ms Berejiklian to commit to holding a drug summit after the state’s March election, while Victorian upper house MP Fiona Patten has been a vocal and long-time supporter of trialling pill-testing measures.

Wednesday’s strongly-worded letter from the Australian Festival Association calls on those still opposed to pill-testing trials to change their minds.

“We are deeply saddened to hear of the deaths at Australian festivals during the recent holiday period and our thoughts are with the families and friends of those who lost their lives,” it read.

“Drug use is a complex issue and the current policies and strategies of our state and territory governments are needlessly endangering lives.

“As festival promoters, the last thing we want is someone to be hurt under our care. We need to be able to legally implement preventative strategies, not just reactive ones, and include any harm minimisation tools that are available.”

The association stressed that pill testing isn’t the only answer to the country’s problem with drug-related deaths at music festivals, calling on politicians to commission more research into drug taking and improve educational programs.

MEDIA STATEMENT: Can you Google this media statement? 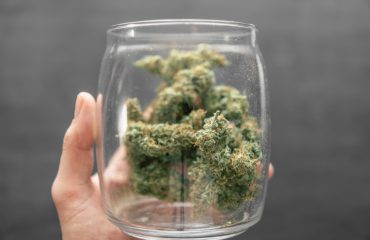 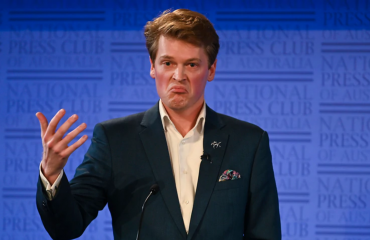