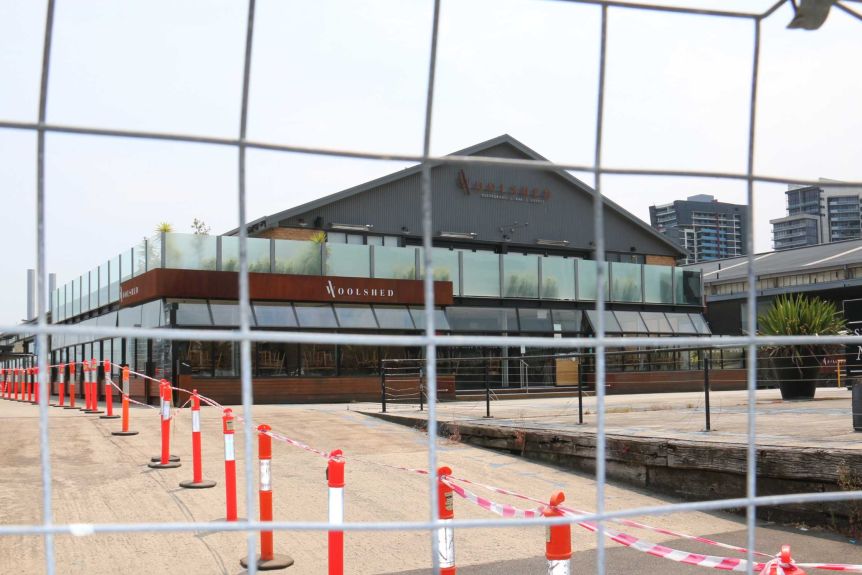 More than 100 people who work at Central Pier in Melbourne’s Docklands have lost their jobs on the eve of Christmas, as businesses grapple with an uncertain future.

The century-old pier was abruptly shut down 15 weeks ago by the State Government, after it was deemed structurally unsound by Development Victoria.

Business owners said they had been left in the dark and had been forced to lay off hundreds of staff, at what is normally the busiest time of the year…

“Hundreds of people are out of work just before Christmas and there appears to be a complete lack of empathy by the government landlord,” she said.

“You have to think if this was someone like Westfield and their buildings were closed for safety reasons before Christmas, their tenants would be looked after so that their businesses survived and staff remain employed.”

Ms Patten said even if the pier was to open next year it was questionable as to whether businesses would be able to “build back up again”. 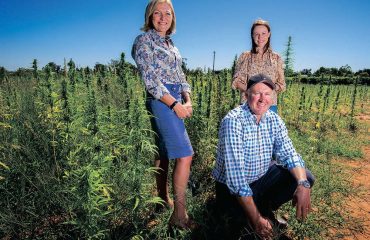 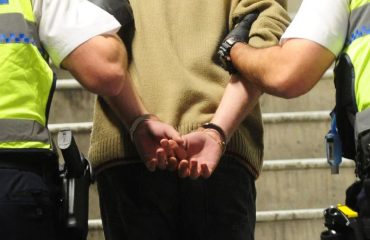 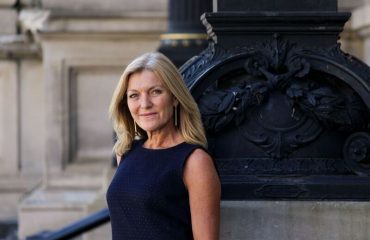