LETTER: Pell should be excommunicated - Fiona Patten - Leader of the Reason Party 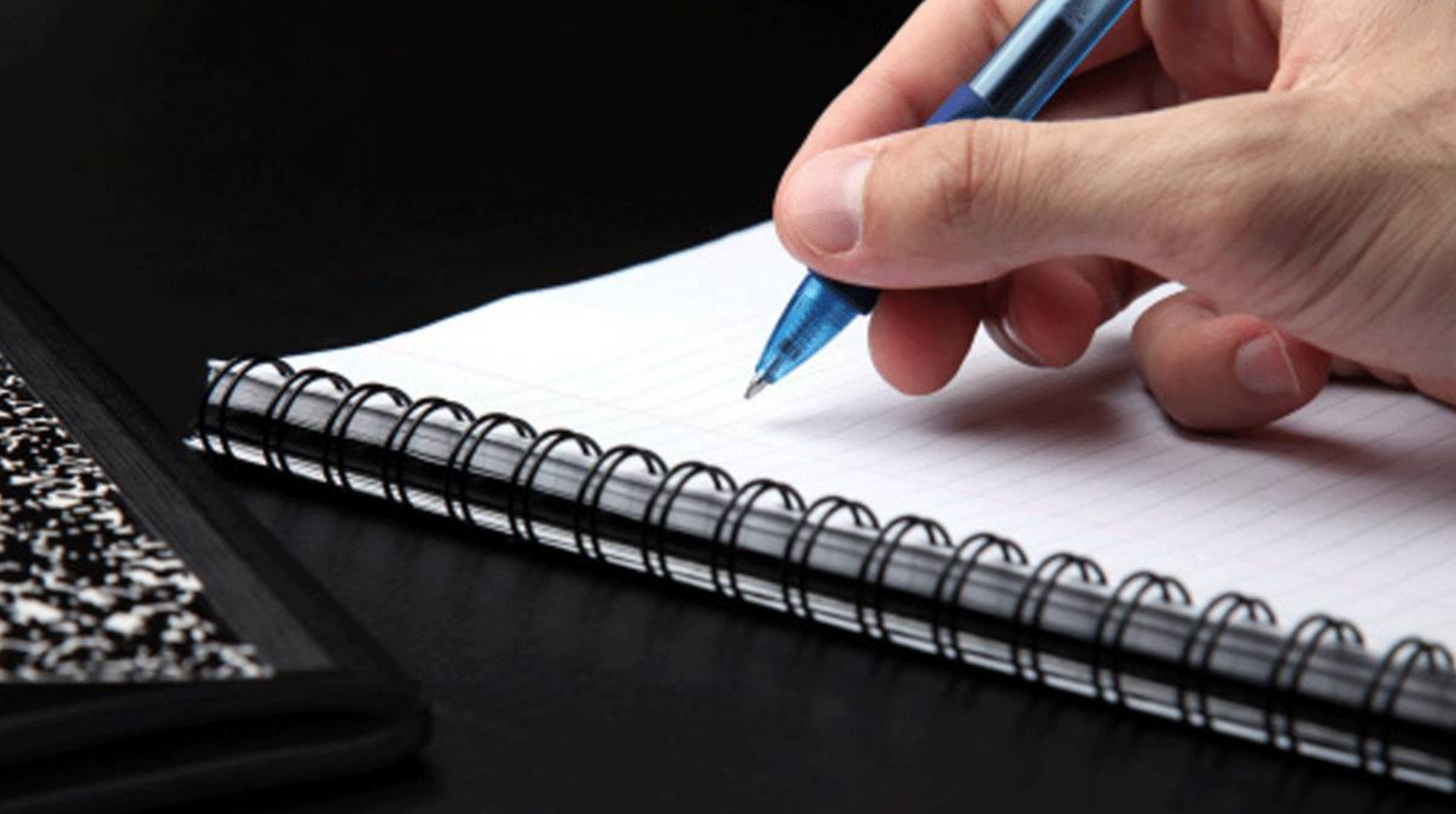 AUSTRALIA’S most senior Catholic cleric Cardinal George Pell should be excommunicated from the Catholic Church immediately.

Pell was found guilty in the Victorian County Court of sexually abusing two choirboys while he was Archbishop of Melbourne in 1996.

The decision finally brought justice to Pell’s victims and those tragically caught up in the church’s atrocities.

This is why we’ve called for religious transparency for so long.

The church’s secrecy and lack of accountability to the community and to governments give it a sense of privilege and a belief that it sits above the law, that it is a higher power. It is not.

But Cardinal Pell has the weight of guilt upon him – for the death of his victim who overdosed on drugs, the other victims who have killed themselves, victims who can’t get their lives on track who now have mental illness or are homeless. And to the thousands who are suffering in silence.

The royal commission forced the church to the table, forced it to take responsibility, but given that one of the most powerful Catholics

in the land would still not admit ­responsibility shows there is so much more to do.

Those who spoke up against the most powerful figure in the church have been vindicated. 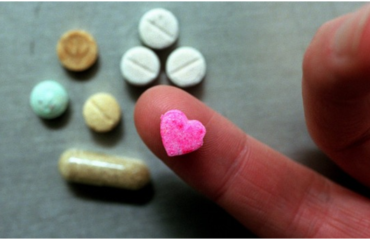