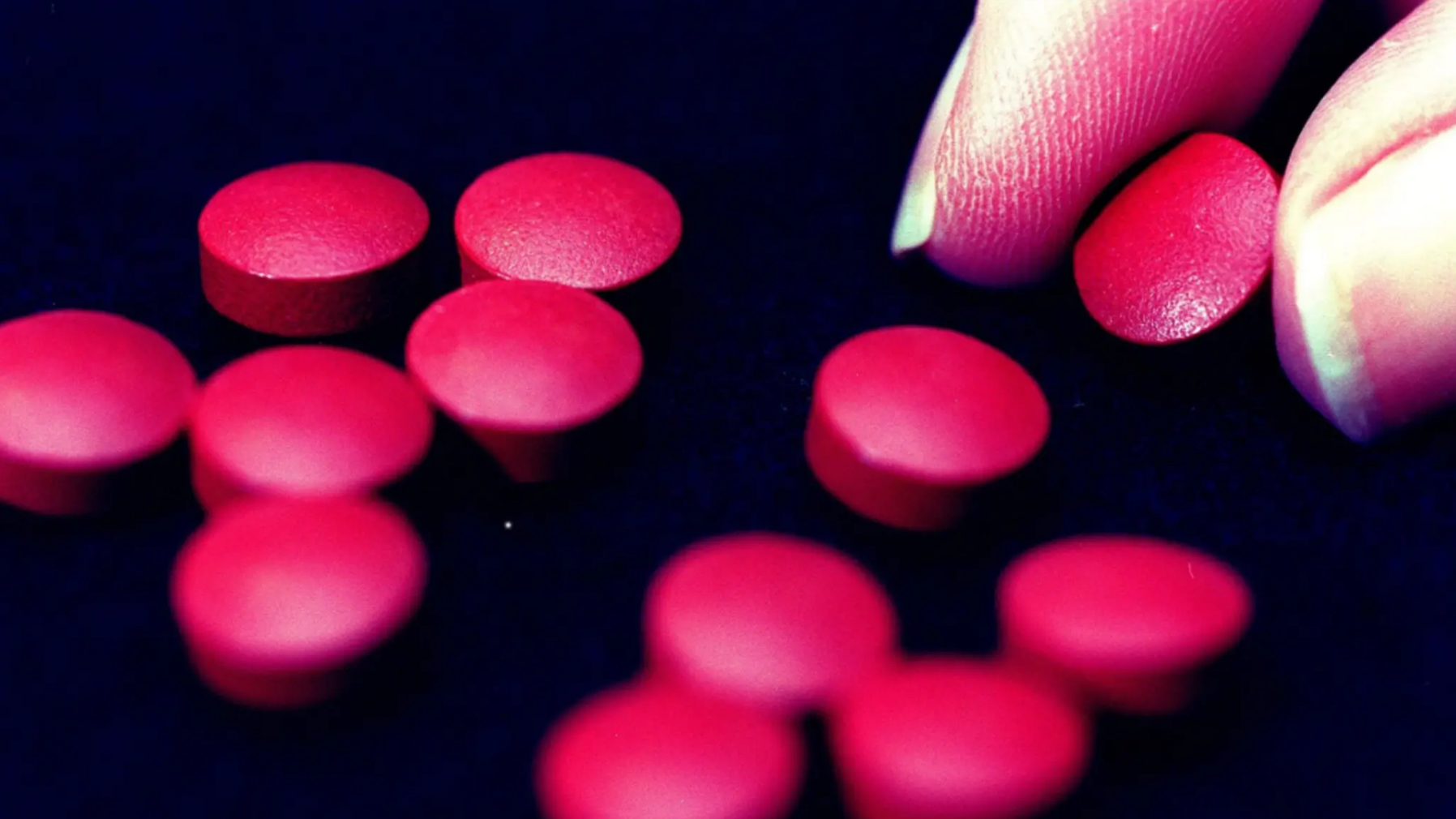 A man is fighting for his life after a drug overdose at a Melbourne music festival as calls for pill testing intensify.

The man is one of two revellers who have been rushed to hospital from the Beyond The Valley festival at Lardner south-east of Melbourne.

The man, aged in his 20s, was flown to The Royal Melbourne Hospital at 7am on Monday, where he remains in a critical condition.

The other man, also aged in his 20s, was taken to Dandenong Hospital in a critical condition on Sunday. He is now listed as stable.

The overdoses follow the death of a 22-year-old man after he attended Lost Paradise music festival in NSW on the weekend.

The death prompted organisers of the Falls Festivals across Australia, including in Lorne, to send text messages to punters alerting them of “extremely dangerous” orange pills in circulation. 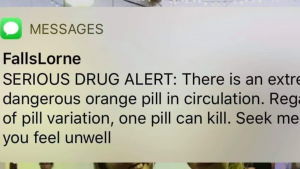 The text message alert received by patrons at Lorne Falls Festival on Sunday.

The fourth such death in NSW since September has moved the Labor opposition leader in that state to indicate he is willing to open the door to pill testing.

But his Victorian counterparts have not been similarly swayed, putting them in the ‘just say no’ camp with Liberal NSW Premier Gladys Berejiklian, who also refused to budge on the issue.

“We have no plans to allow for pill-testing at events in Victoria,” Mental Health Minister Martin Foley said on Monday.

“Advice from Victoria Police tells us it can give people a false, and potentially fatal, sense of security about illicit drugs.”

The stance is in contrast to the government’s support of other harm reduction measures, such as the Richmond safe injecting room trial and DanceWize, which includes drug education and care at music festivals.

Mr Foley refused to answer whether evidence that pill testing saved lives would make make the government change its position.

For many medical experts, the evidence is already in.

Reason Party leader and upper house MP Fiona Patten urged the government to look at the decades of evidence from overseas that showed pill testing reduced deaths and ambulance calls-outs. 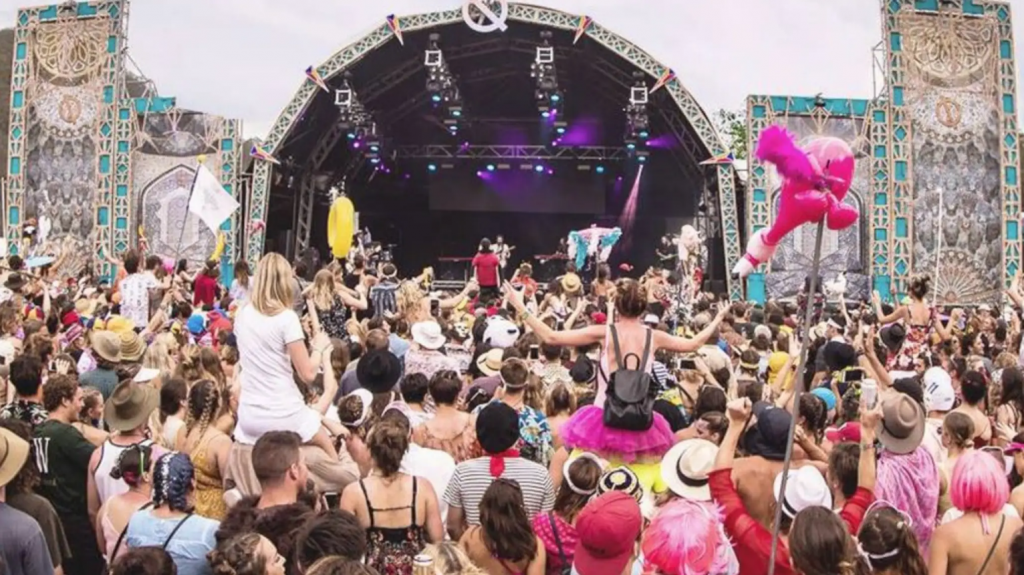 “It’s tragic and it’s immoral for politicians to look away and put their heads in the sand when young people are dying and they could stop it,” she said.

“I certainly don’t want to see my colleagues in the Victorian government have a death on their conscience. The NSW Premier has blood on her hands.”

Ms Patten, who travelled to a pill testing trial at a UK music festival with a delegation of MPs, said police worked alongside health experts in that region.

“If it was my kid, of course I’d want them to not take drugs … but you can’t stop them,” he said.

“We’ve had 40 years of just say no and in that time the drug markets around the world have gotten bigger and more dangerous.”

Dr Wodak said Premier Daniel Andrews wasn’t acting like the progressive leader he prided himself as being after his government was recently re-elected.

“They have the power to get this to happen tomorrow if they want. This is a health issue, not a law enforcement issue. Police aren’t health experts.” 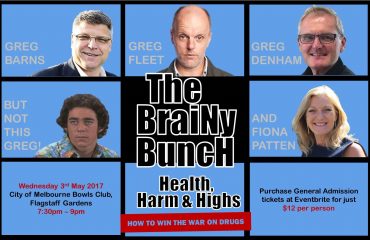 Come and join us on Wednesday 3rd May! 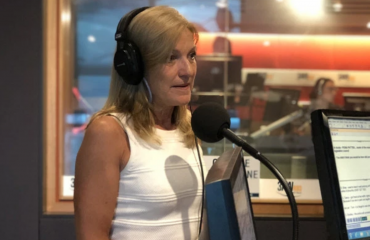