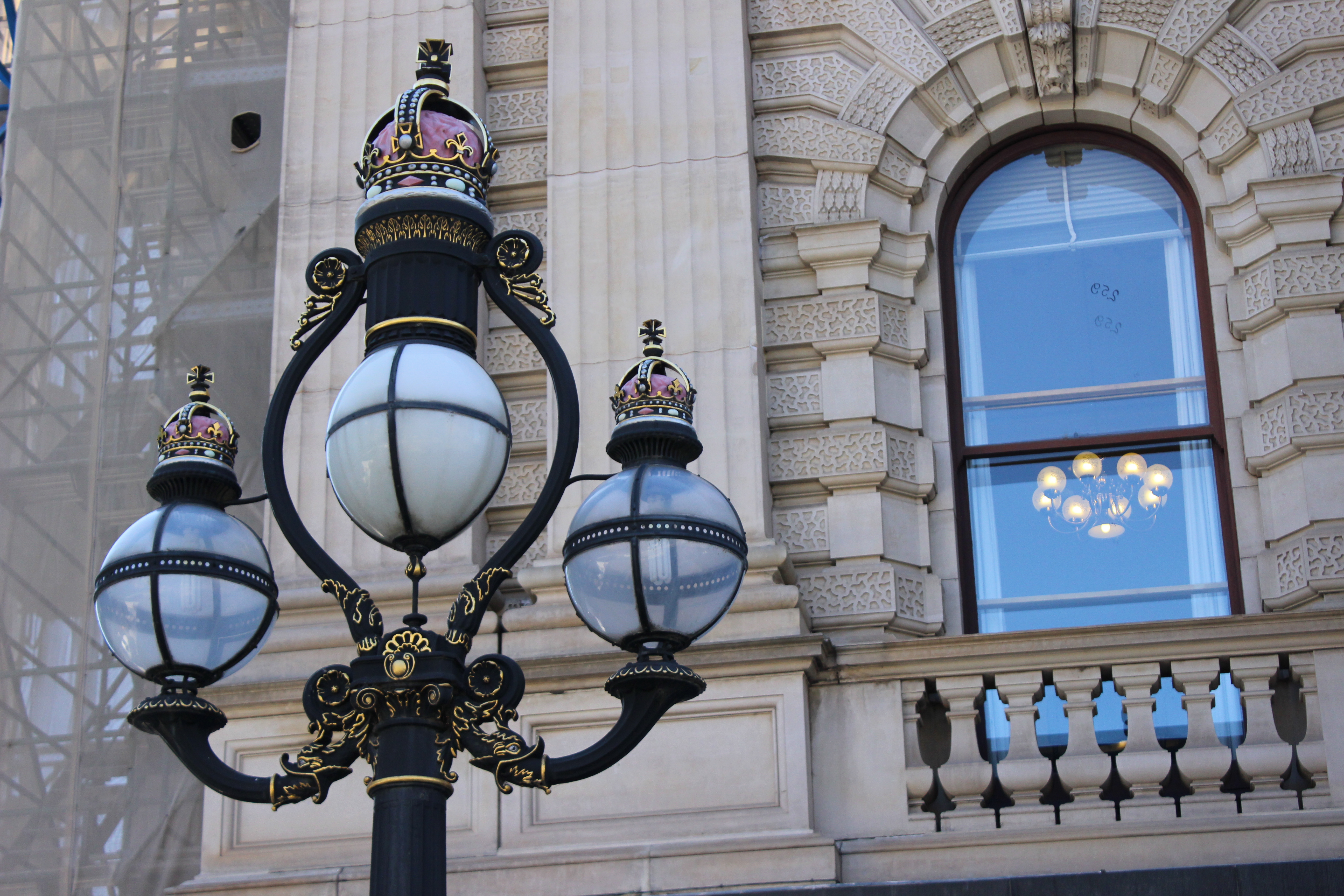 Dr Carling-Jenkins was absent from Parliament last week when the Upper House was debating the controversial bill to restructure the fire services.

She had been an opponent of the plan, and without her vote the Government should have had the numbers to get the changes through.

However, two Liberal MPs, Craig Ondarchie and Bernie Finn, reneged on a pairing arrangement and returned to vote down the bill.

Dr Carling-Jenkins said she was too ill to be at Parliament for the vote, but her office confirmed she attended a conference in the United States less than a week later.

Another Upper House crossbench MP, Fiona Patten, questioned whether Dr Carling-Jenkins avoided the vote as a tacit endorsement of the Government’s plan.

“I do sense that maybe Dr Carling-Jenkins was avoiding Parliament to abstain from the vote,” she told ABC Radio Melbourne.

The State Opposition accused the Government of dirty tactics by trying to push the bill through while Dr Carling-Jenkins was off sick.

Labor whip Jaclyn Symes said the Australian Conservative MP did not ask for a pair, which would have meant a Government MP left the chamber for the vote so the numbers were not changed by her absence.

Ms Patten said not asking for a pair showed Dr Carling-Jenkins tacitly supported the bill, but did not want to be seen to do so.

“Pairing is just to sort of equalise the situation, so to ask to not be paired means that you want your vote to count, even though you’re not going to be there to face the music, as it were,” she said.

Dr Carling-Jenkins said this was untrue, and denied she deliberately avoided the vote.

To pair or not to pair?

There have been conflicting reports about whether Dr Carling-Jenkins sought a pair.

On Easter Sunday, Dr Carling-Jenkins was quoted in The Age stating she would have loved a pair, but accepted they were not granted to individual crossbenchers.

Today, Dr Carling-Jenkins rejected the suggestion there were inconsistencies in her public position, and again denied she had told Ms Symes she would not be seeking a pair.

Opposition Leader Matthew Guy said the Government had questions to answer about any arrangement for Dr Carling-Jenkins to miss the vote.

“Daniel Andrews and James Merlino have some explaining to do, whether or not they have talked to her before last week and whether or not there’s anything arranged with Rachel Carling-Jenkins and the Government, I don’t know, but they certainly need to answer those questions,” he said.

Mr Guy also said it was unclear whether or not the Government had denied the Australian Conservatives MP a pair.

“We have been in contact with the conservative party in Victoria who gave us an assurance that she had asked for a pair from the Government, the Government says that the pair was never sought by Rachel Carling-Jenkins,” he said.

“The odd circumstance that both of us may be … right in the sense that the Government was never asked for a pair but the Opposition was told a pair was sought. Well, you know, someone’s not telling the truth on this equation.”

Premier Daniel Andrews said he was not aware that Dr Carling-Jenkins was travelling overseas after being too ill to vote in Parliament.

He said her health and travel plans were her own matters. 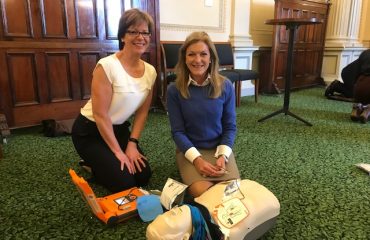 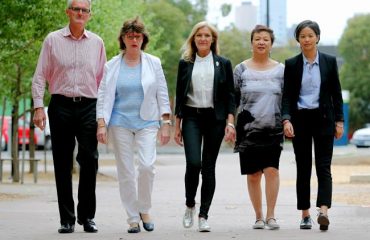 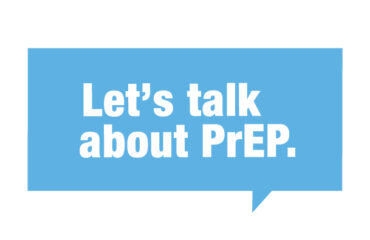 Patten Calls For Action on PrEP