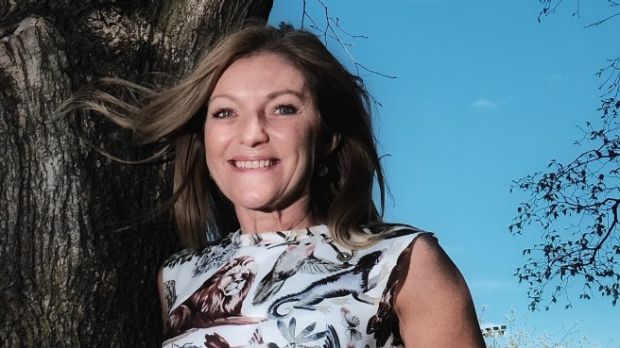 A last-ditch attempt will be launched in parliament this week to stop the Victorian government handing the state’s pokies venues a long-term jackpot worth up to $70 billion.

Legislation for 20-year licences to operate gambling venues and relax ownership limits on the addictive poker machines was expected to be rubber-stamped this week by the state’s upper house.

The rules, which would replace the current 10-year licensing regime, were supported by both Labor and the Liberals in the lower house, despite frantic lobbying by anti-gambling campaigners.

The Alliance for Gambling Reform says super-rich pokies operators such as Woolworths would be able to rip out up to $70 billion in gambling losses from the state’s punters during the 20-year terms of the licences and that the parliament should pause before rushing through the legislation.

Reason Party MP Fiona Patten will try to have the bill amended when it comes to the upper house, probably on Thursday.

Ms Patten wants daily limits of $200 on eftpos withdrawals at pokies venues, maximum opening periods of 16 hours per day, an outright ban on cashless gaming and maximum bets of $1.

In a last-minute pitch to the two major parties, anti-gambling activist and former Melbourne city councillor Stephen Mayne asked Labor and the Liberals to delay the passage of the bill.

“If the injecting rooms legislation is too hot for the pre-Christmas period in light of all the emotion around [voluntary assisted dying], then why not treat the pokies legislation in the same light?” Mr Mayne wrote to the parties.

“After all, there is no rush here. The current 10-year pokies licences don’t expire for another 1718 days.

“The legislation proposes to licence them for an extraordinary 20 years or some 7300 days through until August 16, 2042.

“This will lead to an estimated $70 billion in pokies losses over the next 25 years, something you will all consciously be voting to approve if this bill passes in its current form.”

The changes before parliament also include a freeze on the cap on the number of gaming machines, at 27,372, which has remained largely unchanged since the 1990s.

There are about 26,300 poker machines in Victoria, excluding about 2500 machines at Crown Casino that are not factored into the cap.

But the legislation doubles the number of poker machines that Victorian club operators are allowed to run, from 420 to 840, allowing club operators to run eight separate venues with up to 105 machines each.

Woolworths insists that it takes a responsible approach to its gambling operations and was the first national player to support voluntary pre-commitment. 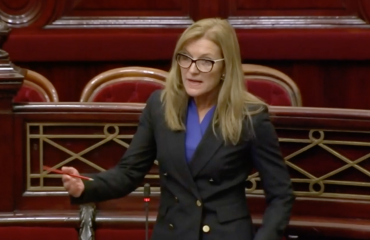