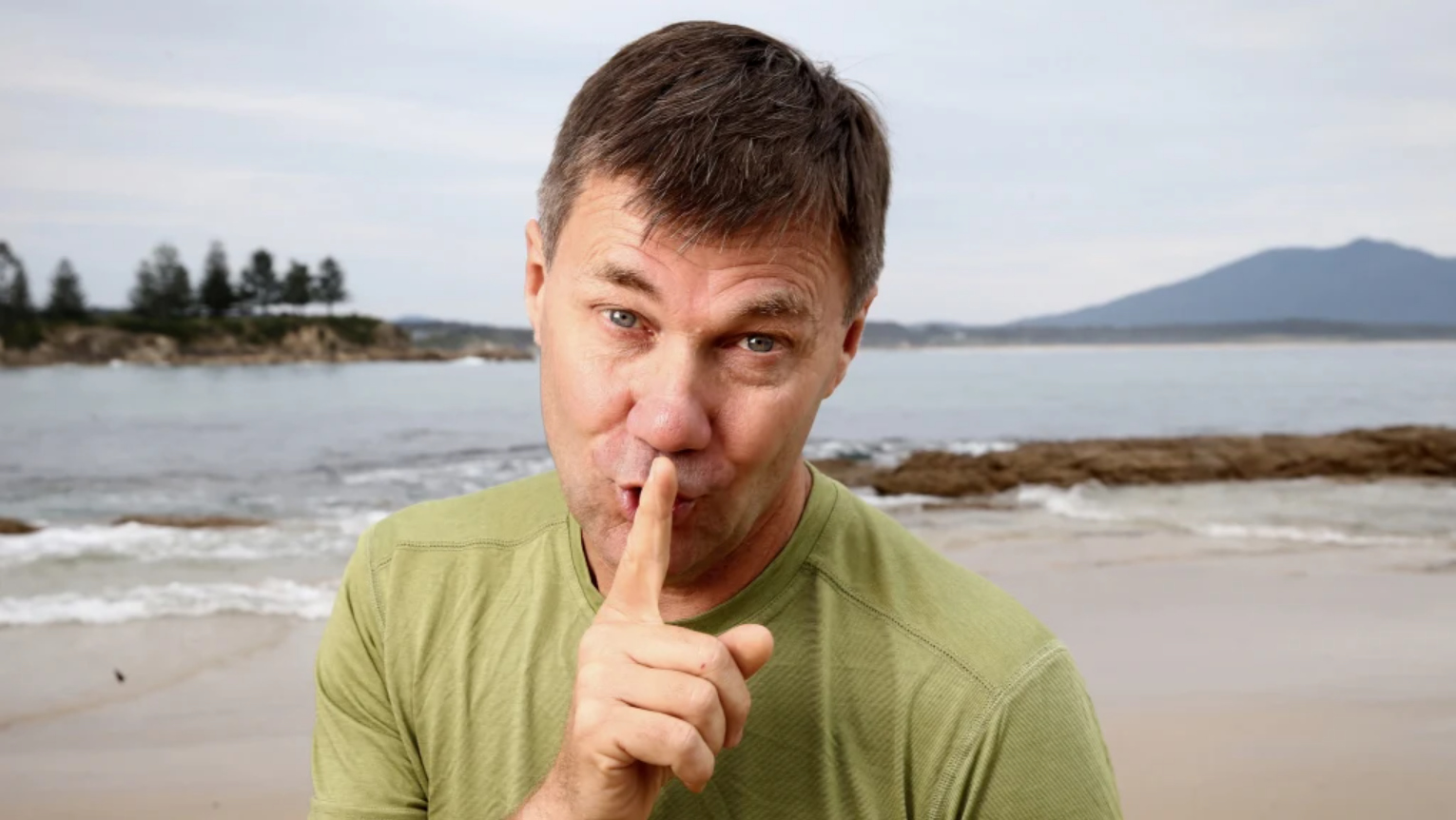 By Ben Schneiders and Royce Millar

Controversial “preference whisperer” Glenn Druery charged taxpayers more than $150,000 in travel and other expenses while working as an adviser to then-senator Derryn Hinch, and also running a lucrative cash-for-votes business in state elections.

Travel expense records obtained by The Sunday Age after a two-year Freedom of Information battle reveal a dramatic hike in trips Mr Druery took to Melbourne in 2018 coinciding with the Victorian election, where he made hundreds of thousands of dollars helping micro parties win the balance of power in the state’s upper house…

Meanwhile, Reason Party leader Fiona Patten has pushed for her own version of reform.

She and Mr Druery had worked together in the past but in 2018 the two fell out and Ms Patten lodged a formal complaint about him which Victoria Police followed up but then dropped.

At the time, Ms Patten said Mr Druery had asked her team for a $5000 upfront fee to join his family of minor parties and a success fee of $50,000 for each candidate elected.

In 2020 Ms Patten tabled her own bill aimed squarely at Mr Druery which would outlaw profiteering from elections. The bill has not yet been voted on. 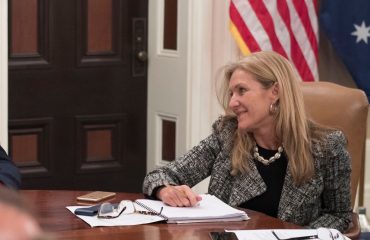 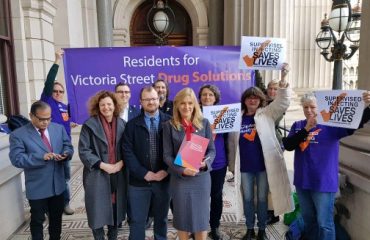 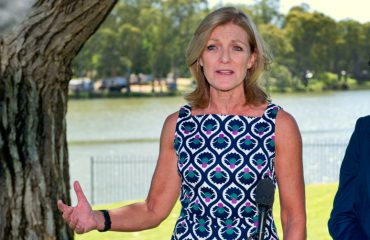