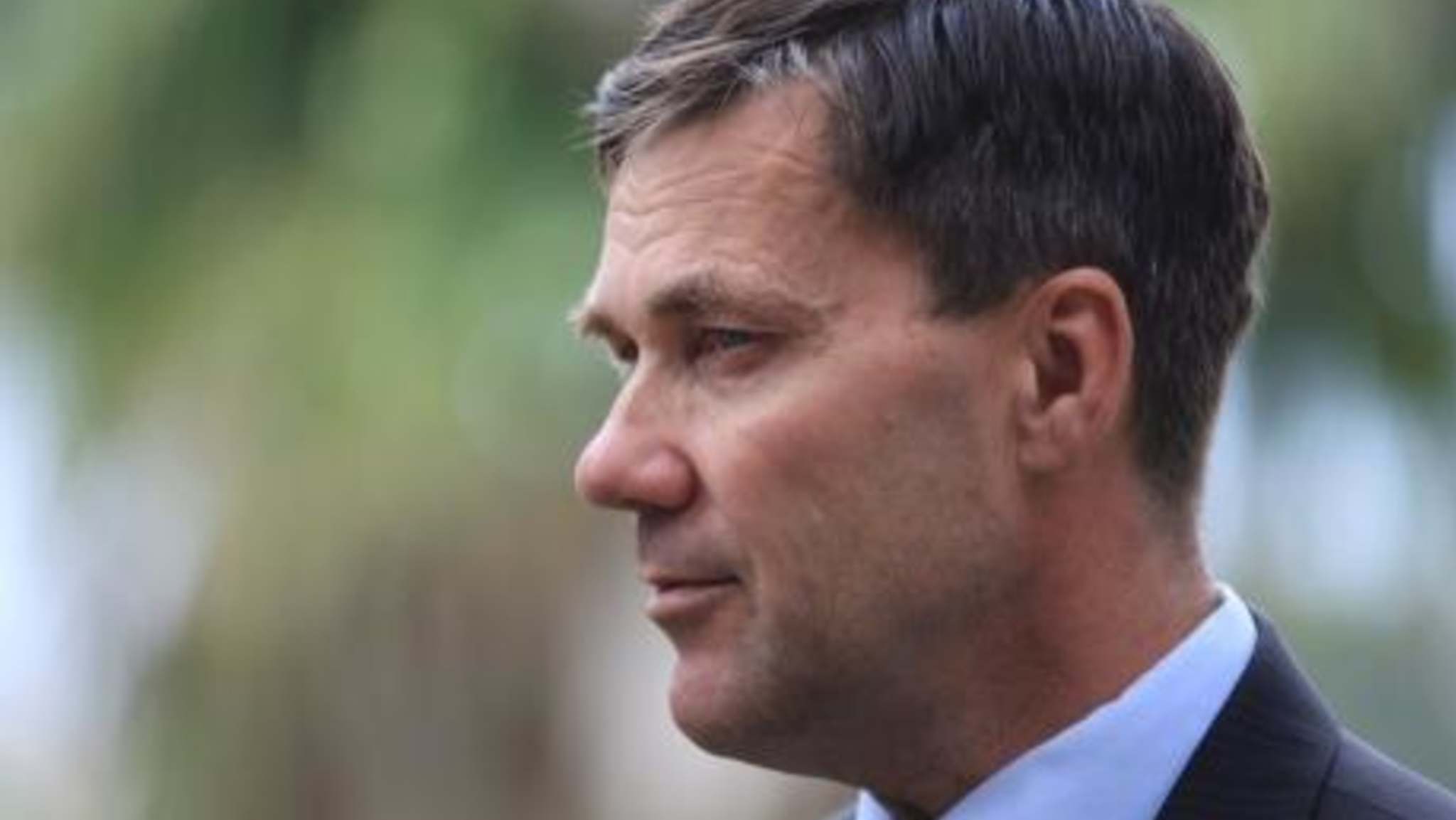 Micro-parties may find it more difficult to have their candidates elected under laws to be introduced to Victoria’s parliament that would ban the controversial practice of preference harvesting.

Reason Party MP Fiona Patten has drafted legislation to make it illegal for a person to be paid by multiple parties or candidates to coordinate group voting tickets, a practice that has been criticised for electing candidates that secured less than 1 per cent of the vote.

The proposed ban is targeted at Glenn Druery, the so-called “preference whisperer” who has been paid up to $50,000 by little-known candidates to harvest preferences between groups of political aspirants…

Ms Patten said the practice amounted to “a corruption of our democratic process” and said she would seek to amend the Electoral Act to make it an offence to work for more than one candidate or party coordinating preference deals.

“People should not be able to buy their way into parliament,” Ms Patten said, “but effectively that is what has been happening.”

“Group voting tickets exist for a reason, but currently they are being manipulated for profit. This is a corruption of our democratic electoral process and does not reflect the will of voters.” 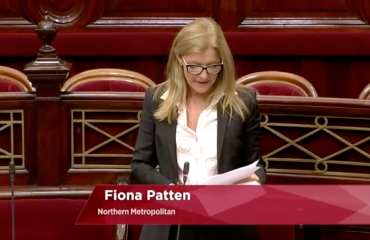 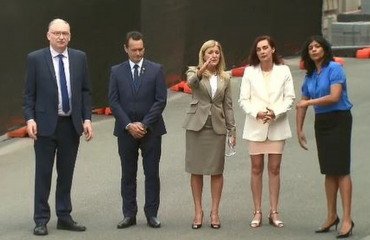