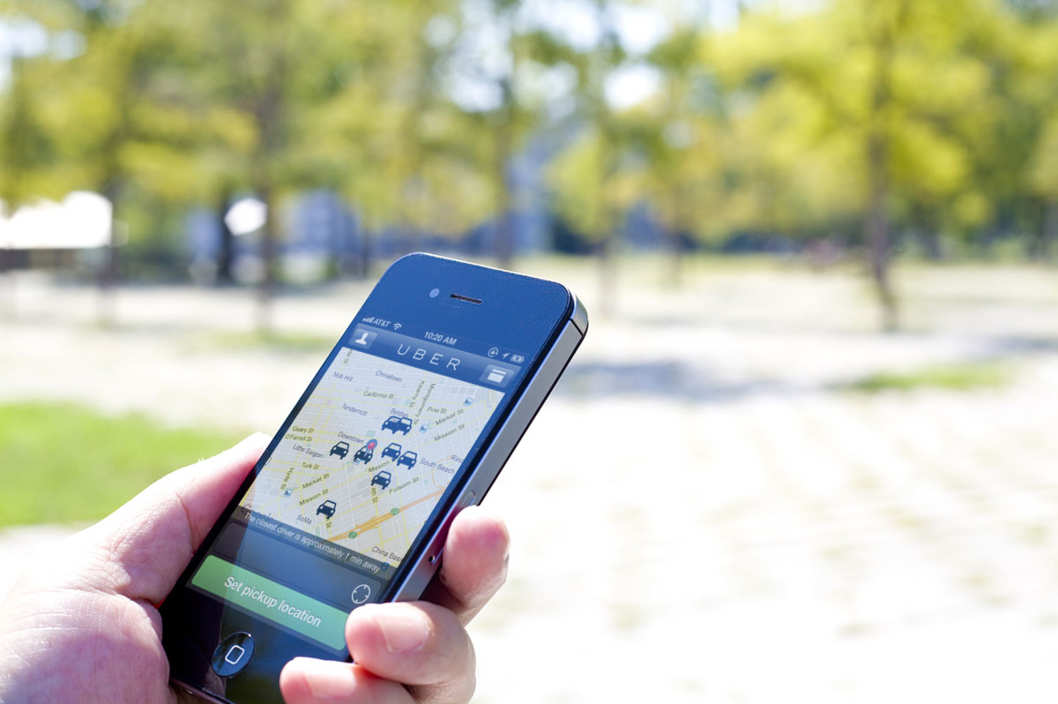 Leader of the Australian Sex Party and Victorian MP Fiona Patten will introduce amendments to the proposed Commercial Passenger Vehicle Levy this week after departmental evidence showed the Victorian government is drastically underestimating rides to justify a $2 levy.

The government calculations are found in evidence to the Economic and Infrastructure Committee’s Inquiry into the Commercial Passenger Vehicle Industry Bill.

The Committee also found the State Revenue Office ‘was confident [the SRO] would be able to effectively administer and collect the levy’, bringing into question the high enforcement costs factored in by the government.

“Compliance costs are nearing a quarter of the money raised from the levy. That’s ridiculous. The State Revenue Office says it can effectively collect the levy, so there is no justification for such high wastage,” said the MP.

Ms Patten will also introduce a sunset clause limiting the levy to 10 years, as well as amendments clarifying the purpose of the levy.

“Over 10 years, with the continual growth of taxi and ridesharing services, the levy will recoup the cost of the assistance package. That’s the only reason the levy exists. Once the job is done, the levy should be gone.”

In addition to the amendments, Ms Patten is continuing her calls for greater transparency in how the Fairness Fund will be distributed.

“The Fairness Fund is meant to help those small operators who are most in need. It’s unfair to keep them in the dark. They at least deserve some clarity.” 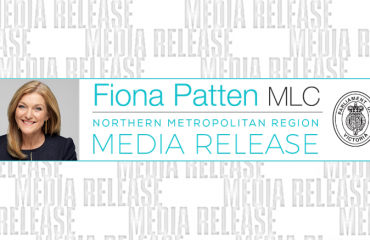 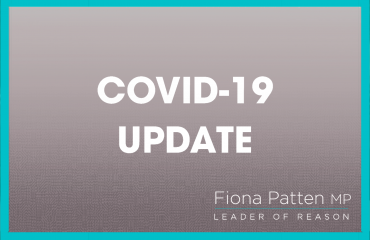