SBS: This is why safe access zones matter - Fiona Patten - Leader of the Reason Party 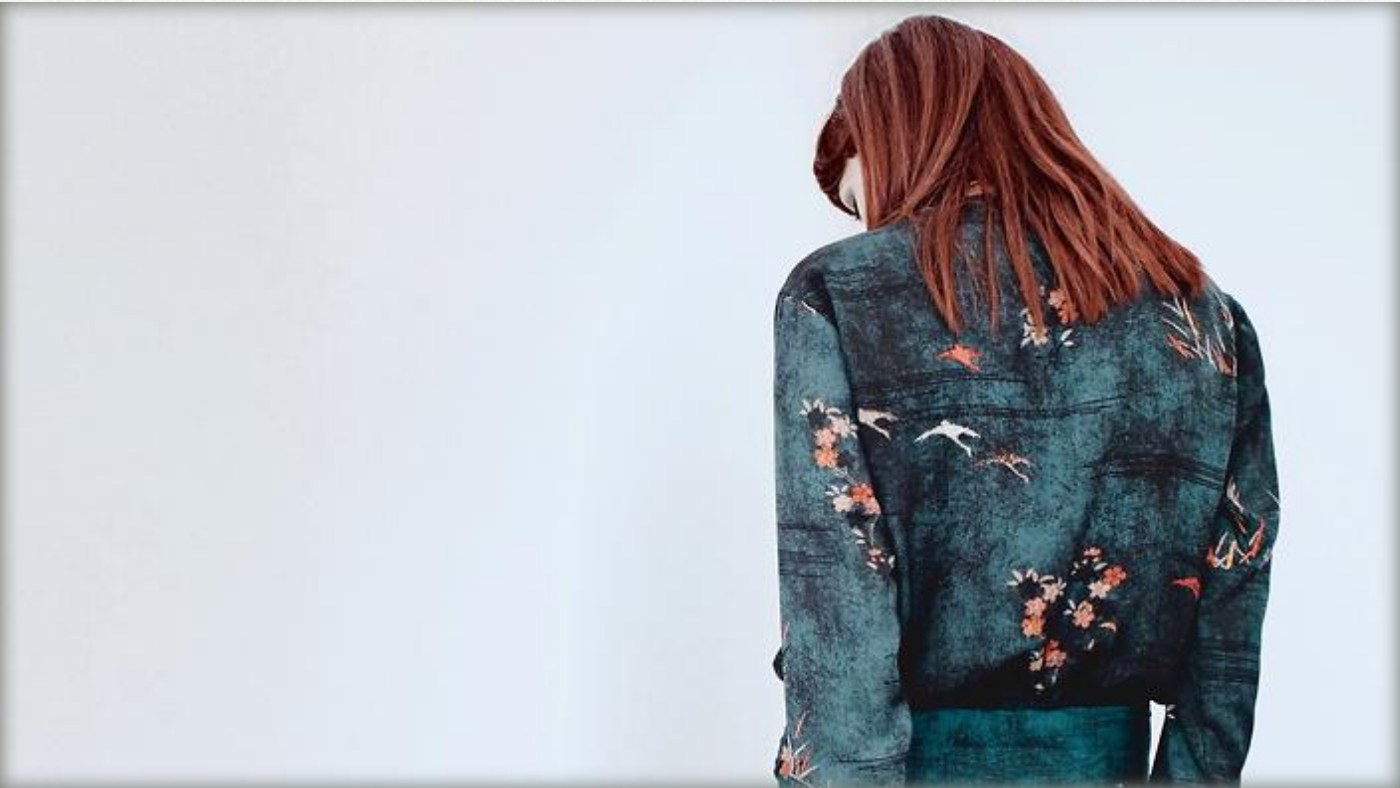 Along with the inevitable fear of the unknown that often comes before undergoing invasive surgery, I was also terrified of something else: my decision being protested.

When I had an abortion, I was terrified. Obviously.

I was inundated with fear: was I making the right choice? What if I couldn’t have a child in the future and this was my only chance? Who can I talk to about this? What am going to feel like after the surgery? Am I going to be in pain? Am I going to regret it?

The system has many steps in place to make sure you are mentally prepared for the surgery, of course, especially seeing as the practice was still subject to criminal law in the state I had the procedure in – the loophole being that two doctors agree that the woman’s physical and/or mental health is endangered by pregnancy.

However, along with the inevitable fear of the unknown that often comes before undergoing invasive surgery, I was also terrified of something else: my decision being protested.

Anti-abortion activists would often stand out the front of clinic I was to attend, and were so locally infamous that many women I knew had a story they’d heard about the group screaming, throwing things, condemning patients to hell, abusing people and even becoming violent as they followed them to the front door of the building. I even heard of them throwing a toy baby into the front seat of a car as an anaesthetised woman and her terrified partner tried to exit the parking lot.

I was terrified. I was in one of the most vulnerable moments of my life, and the night before my surgery I didn’t sleep. Instead, I anxiously thought over and over about what they might do, what they might say, and what I should do if something happened. I imagined every horrific scenario, and I couldn’t fathom what my response would, or should, be.

I had a panic attack the following morning, on barely any sleep and nerves shot to pieces. I almost didn’t go – and it wasn’t the surgery that caused my hesitation. It was fear of being abused, simply for making a choice about my body, and some completely non-conscious cells that were growing inside of it.

When I arrived, the clinic was eerily silent. I got out of the car and half-ran to the heavily-gated door, waiting for someone to pop out of the bushes like some of kind thriller movie. It never came.

In one of my pre-surgery discussions with a doctor, they asked if I’d had any concerns about the termination in the last few days. I said I’d considered the choices, but was confident in my decision – but I’d had enormous anxiety attending the clinic, as I’d heard horror stories about the protesters that loiter out the front. I questioned if the stories I’d heard were dramatised, because there’d been no one out the front when I’d arrived.

Some of the staff had been working overtime, because the clinic needed all hands on deck to usher patients in and out of the building and make sure they got to their cars safely

The physician told me I was extremely lucky – lately they’d been there constantly, and this was the first day of peace they’d had in weeks. He said their screaming was incessant, and made for a harrowing working environment. Some of the staff had been working overtime, because the clinic needed all hands on deck to usher patients in and out of the building and make sure they got to their cars safely. “You just never know how far they’ll go”, he told me, sighing.

This conversation stayed with me long after I’d recovered from the surgery (which went fine, and I have no regrets). I thought about it a lot over the years, the pained look on the physician’s face as he spoke about his overworked colleagues and the abuse they received near-daily, as well as heartbreak of consoling the many distraught victims of the so-called ‘peaceful protests’.

When I started writing for a living, women’s reproductive rights and the right to access an abortion became a topic I took particular interest in. The initial safe zones bill in Victoria, initially written by MP Fiona Patten and and an amended version supported by Daniel Andrews’ Labor government, first came to my attention in 2015, and I immediately felt I had to do my part by making sure the stories I knew were widely heard. But I knew that they were just a drop in an ocean of abuse – so I asked for stories publicly on social media.

Within hours, my inboxes were flooded. I couldn’t keep up with the emails, tweets, and Facebook messages that I was receiving. Stories from women of all ages, races, sexualities, with partners of all different genders, from all across the country. Most were women who received various levels of abuse – from the bleak to the horrifically traumatising – when attending to have termination surgery, and others were abused while there for one of the other many services pregnancy clinics offer.

One woman told me of her male partner being egged as he sheltered her to get past a group of protestors screaming that she was a murderer. Another told me that anti-abortion activists got extremely close and ‘in her face’ as they threatening told her to reconsider; so close that she began to fear for her life. Another told me a protester jumped in front of their car to block them entering the premises. One woman told me she and her partner were finally, joyfully pregnant, and received horrendous abuse when they attended for a regular checkup – not just because the protesters assumed they were there for an abortion, but also because they were gay. Another told me she and her partner, struggling to have children, made the decision to leave the doctor they really loved and move to another clinic, after the abuse they received from protesters became too traumatising before their regular fertility treatments.

No one should ever have to experience this, especially not vulnerable people in the midst of a difficult time

Many women told me they were pushed or spat on, or that the protesters became physically aggressive. Many told me they we’re abused with gross misogynist slurs and vulgar language. Many were told they were a murderer. Many said the abuse they endured was far more emotionally scarring than the procedure itself.

All of them told me they feared for their safety. All of them said it was one of the worst experiences of their lives.

This is why safe access zones matter, and why the High Court’s decision to uphold them in Victoria and Tasmania has set an important precident. But while most states and territories have now implemented the 150-metre barriers between clinics and anti-abortion protesters (with protest being illegal inside of those zones), patients in South Australia and Western Australia still have not.

Safe zones matter because no one should ever be treated the way hundreds of women I’ve listened to have been treated. No one should ever have to experience this, especially not vulnerable people in the midst of a difficult time. Certainly not because they made a choice for their own body, health, and life.

Everyone should have the right to access health services safely, and without harassment or harm. Safe access zones ensure this, and they are sorely needed across the entire country – especially while abortion is still a subject of criminal law. 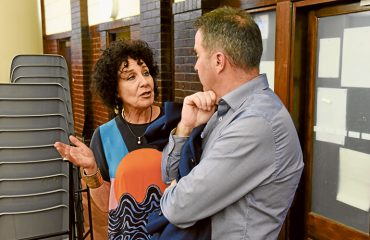 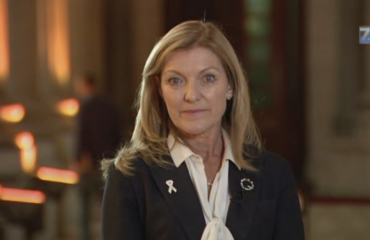 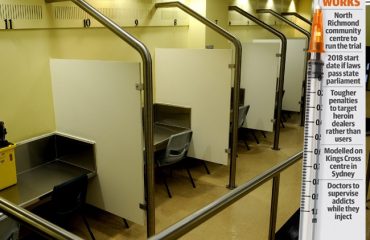