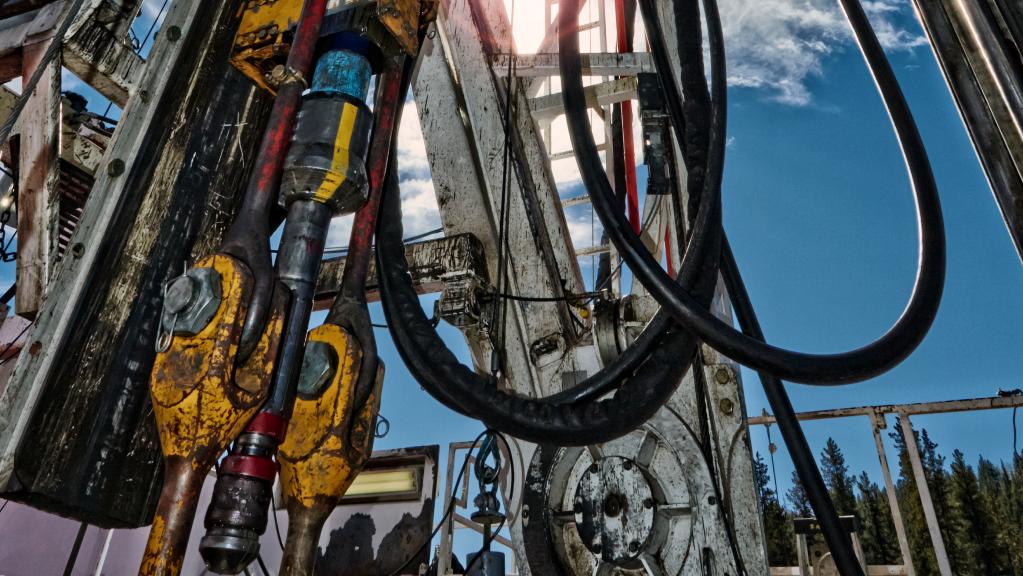 NEW laws banning fracking and extending the moratorium on conventional gas have passed Victorian Parliament after controversial amendments by the Opposition were voted down. The Opposition tried to amend an anti-fracking bill to allow for conventional gas exploration to occur before 2020, if the state needed it. Under the controversial plan, farmers would have the right to veto mining companies coming on to their land to look for gas.

But the Greens and Sex Party MP Fiona Patten joined Labor in voting them down before the State Government’s bill passed the Upper House unamended tonight. Ms Patten labelled the Opposition’s amendments as “politics-on-the-run”.
“The amendments were only received today. Even business is concerned because it smacks of uncertainty, which is the last thing business wants,” Ms Patten said.

The Coalition backflipped on its previous policy that was to legislate a ban on onshore conventional gas exploration and extraction until 2020. The coalition’s plan would also provide a clause to allow landholders to veto mining companies from their farms if conventional gas exploration was permitted. Up until this week, the Opposition had indicated it would support the government’s bill.

Opposition Leader Matthew Guy said the Coalition supported the moratorium on conventional gas, but that it shouldn’t be enshrined in legislation. Mr Guy said the Opposition still supported the total ban on unconventional gas.
“The Liberal Nationals support the ban on fracking in Victoria. We don’t support anything that would put at risk farm land or our water supplies,” Mr Guy said.
“Both the energy sector and the government need to undertake significant technical studies and consultation with rural communities about conventional onshore gas.
“We support a moratorium remaining — as has been in place since 2012 — while this work is conducted.
“If a future onshore conventional gas industry is pursued, we want farmers to have the right to say no to activity on their land.”

Resources Minister Wade Noonan earlier said the move by the Opposition was a massive backflip.
“Just four weeks ago when this bill was debated in the lower house of parliament, the Liberal Nationals supported this legislation. (Now) as it goes to the upper house they have changed their position,” Mr Noonan said.

“They have provided no certainty whatsoever, particularly to regional Victorians.” 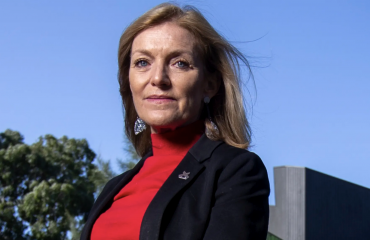 ‘It should be lifted’: Key crossbencher backs calls to remove curfew