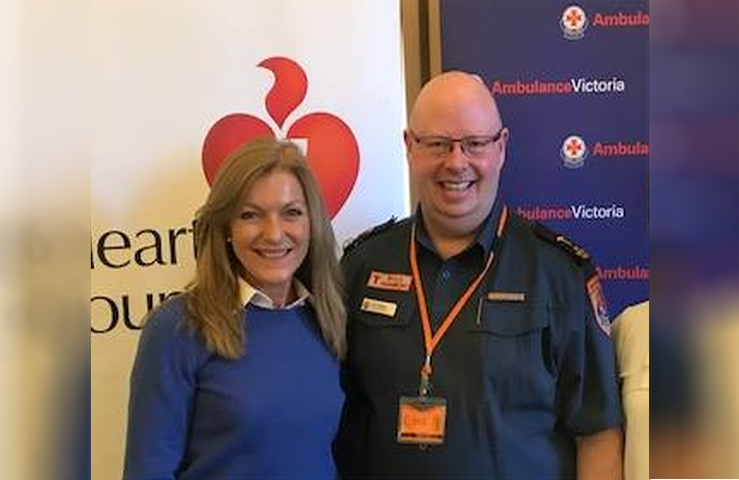 Paramedics place themselves in harm’s way to save people’s lives. It is a noble and challenging job and paramedics should feel safe at work.

I too am angered by the conduct of perpetrators in this highly publicised case. Actions like theirs should never go unpunished.

However, the question at hand, is whether mandatory gaol sentences will make paramedics safer?

It is clear from evidence around the world, that mandatory sentences do not have a deterrent effect on crime. In fact, evidence suggests that imprisonment actually increases an individual’s prospects of reoffending.

The danger of mandatory sentencing is that it fetters judicial discretion and has led to demonstrable injustices in other jurisdictions around the world. Most often, with the young, intellectually disabled or mentally ill adversely affected.

Currently in Victoria, when sentencing an offender a court must balance punishment, deterrence, denunciation, rehabilitation and community protection. Offenders are being punished.

What may not always be understood in reading a media report of a court case, is how much pre-sentence detention has been served prior hearing, or just how long and punitive a Community Corrections Orders can be.

Whether a sentence is adequate or not, can only be assessed in the full facts of the case. Which is why the judiciary, are best placed to make those complex sentencing decisions. Second-guessing those complex decisions, based on snippets of media reporting, is dangerous.

We should also remember that on the occasions where courts do get sentences wrong or fall into error, we have a safety net in place – the prosecution has the right to appeal to a higher jurisdiction.

It is important to note that the community is best protected when a person is rehabilitated and the factors that underpinned their offending behaviour are addressed.

In places like The Netherlands, they now imprison half the people per head of population that we do in Victoria – not because they are ‘soft on crime’ but because their reoffending rates are much lower as a result of their comprehensive rehabilitation programs. This leads to less repeat offending, which means less offending overall and a much safer society. 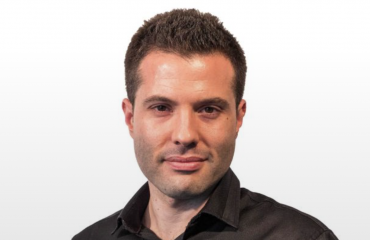 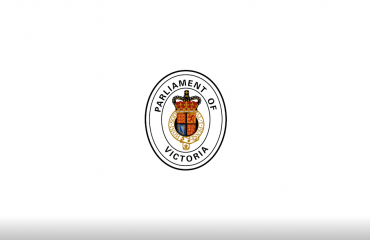 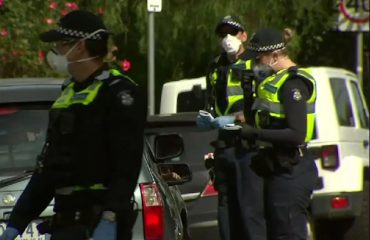