The other virus: distrust rides high on the back of COVID-19 - Fiona Patten - Leader of the Reason Party 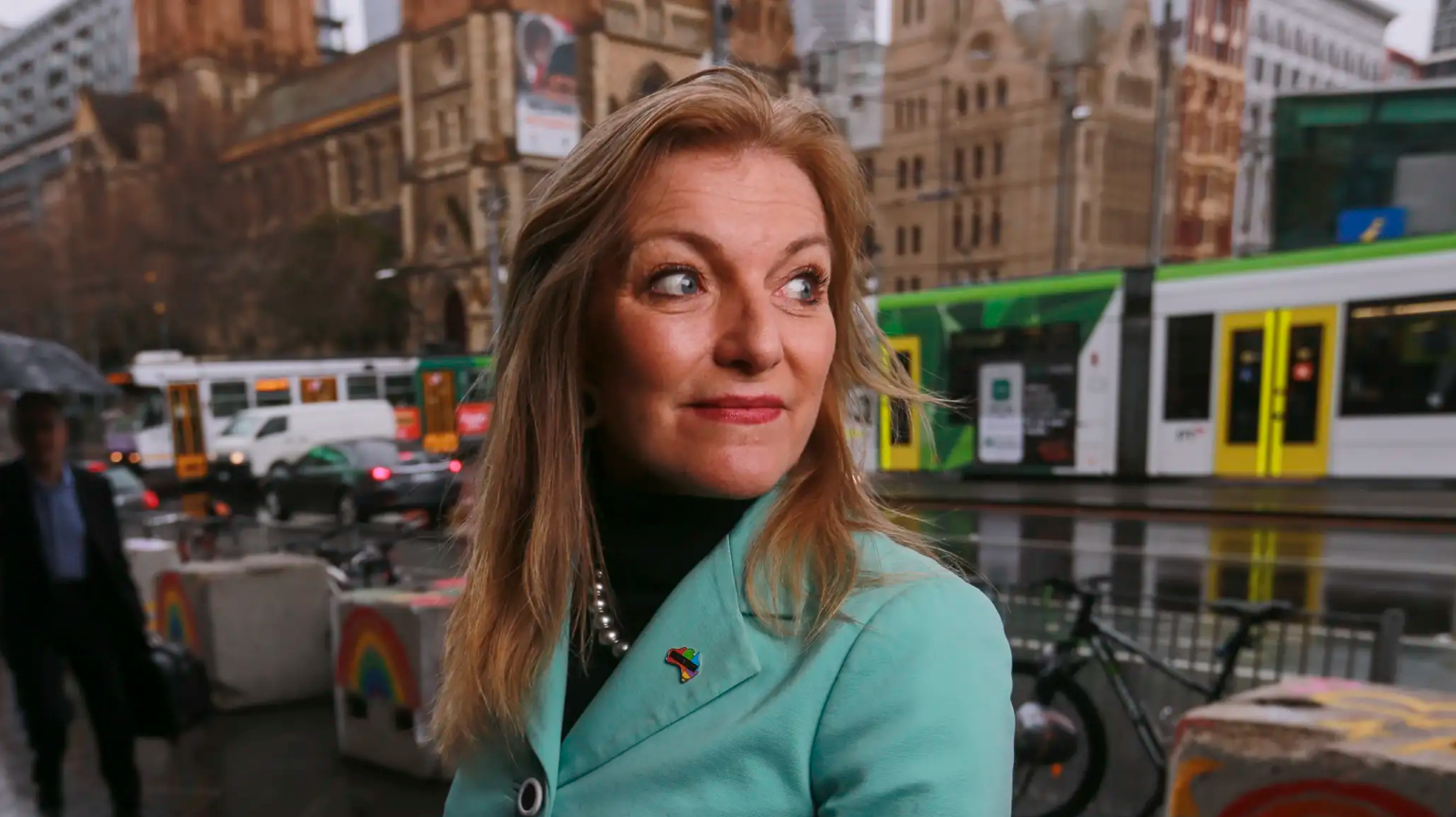 The other virus: distrust rides high on the back of COVID-19

As someone who has spent decades defending the sex industry, Fiona Patten is no stranger to what she calls the “rough and tumble”. “It’s not like I am a snowflake,” the libertarian and social reformer says.

But Patten, now a Victorian Legislative Council member and leader of the Reason Party, says she has never experienced abuse like this. For days her office has been bombarded with vituperative phone calls, emails and outlandish conspiracy theories…

“I’ve been piled on before, but I’ve never seen this level of aggression and threats of violence. There’s an incredible anger, which frankly has been quite frightening.”

Patten says some of the conspiracy theories have been “completely crazy”. But what troubles her more is the lack of trust in government and public institutions.

Read the full article on the Sydney Morning Herald’s website. 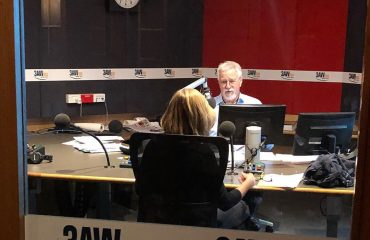 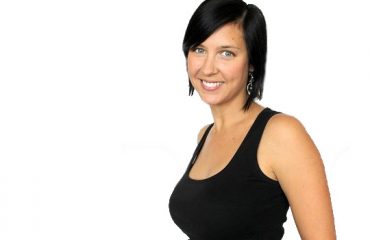