Leader of the Reason Party and Northern Metropolitan MP Fiona Patten has thrown her support behind tomorrow’s Australian Dental Association Victorian Branch (ADAVB) strike, which will protest against huge public dental waiting times and lack of access to dental care.

The Victorian Oral Health Alliance estimates that only 16 per cent of those eligible to receive public dental care, actually received it.

At Your Community Health in Darebin, which is in Ms Patten’s electorate, the wait times for general dental care exceeds 22.8 months. State-wide, the wait time has increased by an alarming 67 per cent, to 19.7 months.

The avoidable downstream cost to the health system equates $7 billion nationally each year.

“What makes it worse, is that a moderate investment upstream into general public dental care, will save hundreds of millions of dollars from the total state health budget.

Today, Ms Patten asked Minister Jenny Mikakos (representing the Health Minister) what the government was doing to address this crisis. Sadly, her response was only to blame the Federal Government.

“This is not acceptable or even true. The Victorian Government must invest more, and in the short to medium term it will save money, and most importantly, save lives,” Ms Patten said.

This is such a concern to dentists, that tomorrow, the ADAVB will lead unprecedented work stoppages across Victoria.

Ms Patten’s plan for reason, which she will take the 2018 state election, includes expanding and strengthening public dental health services.

“An investment of only $40 million a year will double the number of eligible Victorians who will receive public dental care.” 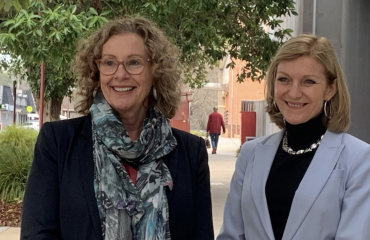 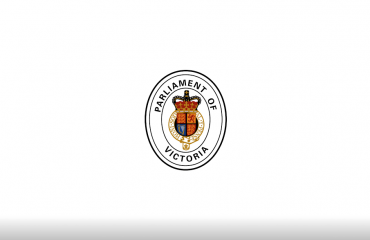 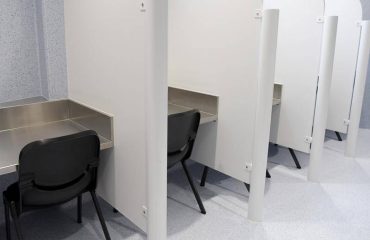