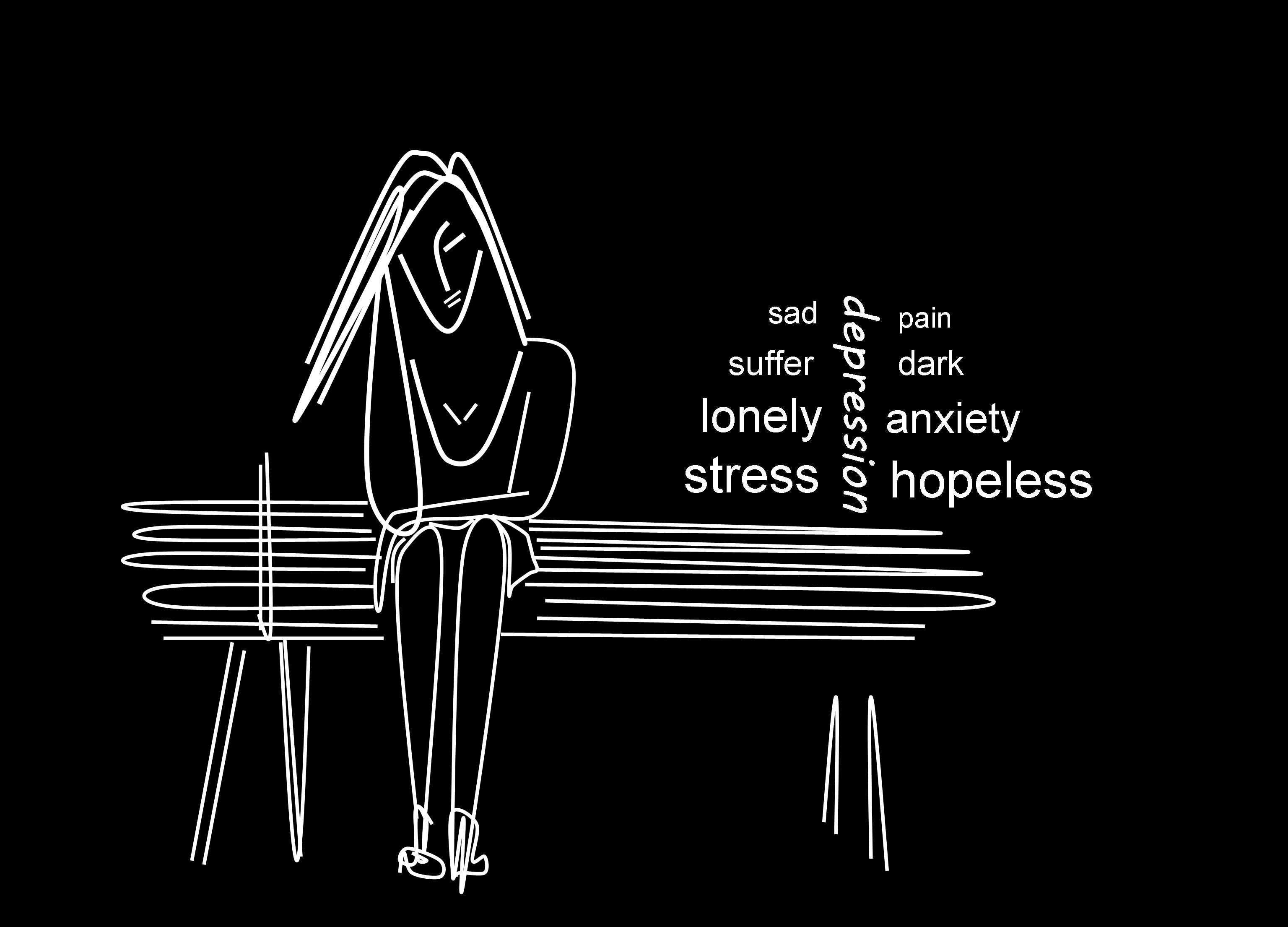 Victoria needs a Minister for Loneliness

Fiona Patten MP, Leader of the Reason Party is calling for a Minister for Loneliness to be instated in Victoria Government.

Loneliness is growing in Australia. In 2016, 82.5% of people admitted to feeling lonely. [1] The average number of close friends Australians have has almost halved in 13 years, from 6.4 close friends to just 3.9 close friends in 2018. 18% of Australians feel they could not reach out to their neighbours, even in times of crisis.[2]

The health implications are huge. The United Kingdom recently created a Minister for Loneliness after a Commission Inquiry found that social isolation was linked to increasingly detrimental effects on health. A study by Harvard showed that social isolation and loneliness was worse than obesity and had the same impact on mortality as smoking 15 cigarettes a day. It also leads to increase risk of strokes, mental health, risk of dementia and suicide attempts.[3]

Ms Patten said “Sadly, for over 80% of Australians loneliness is a reality of modern life. It is not just the elderly, young people between the ages of 15-25 are  hugely affected by social isolation and loneliness. [4]”

“It is having a negative impact on our health and reducing life expectancy. This is something we can and must change.”

“A Minister for Loneliness will help address this issue at a state level and introduce an integrated approach to tackle social isolation. For every policy that is introduced we will have someone asking the questions ‘how does this impact people’s ability to connect. This is about driving action on loneliness across all parts of the community.”

Financially, loneliness puts a huge amount of strain on both the health sector and local government resources. In the UK, 2017 research by the London School of Economics valued the cost of loneliness at over £1,700 per person rising to £6,000 for older persons.

Ms Patten added “By tackling loneliness and addressing these issues will help considerably to reduce this cost and improve the health and lives of Victorians.”

“It does not require an all new Ministry or department, but could be a separate portfolio held by the Minister for Housing, Disability, Ageing and Mental Health.”

Read an article in The Guardian. 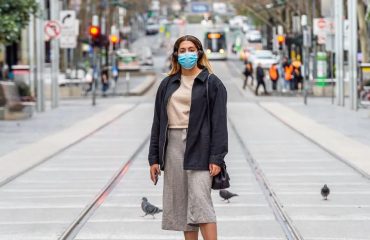 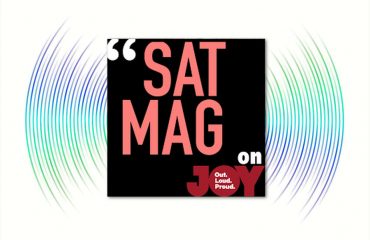 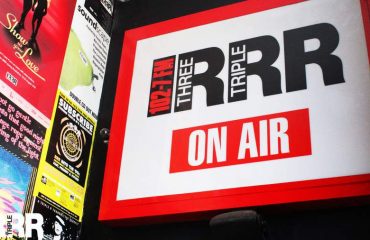