Ms Patten said she was really pleased to see investment in schools and infrastructure in the north – in a region that was often ignored by both sides of government, and given it was safe Labor territory.

However, she said there should be better ways to measure the success of each item in this budget which wasn’t clear, particularly in health and crime.

“Wellbeing is measured through services and not actual results. We could be rolling out a million services – but how do we know they actually help?” Ms Patten said.

“Why can’t more of these be measured like the road toll?

“We are spending billions on prisons, but there are no measures to test the success of this.

“And I feel some of the Government’s targets are unambitious. For example, the target for perinatal mortality rate per 1000 of babies of Aboriginal mothers is 11 for this period, while the actual rate was 9 for the previous period.”

Ms Patten said she would be advocating for investment in social isolation in the next budget.

While I am extremely happy to see an investment in public housing, $209 million seems a small figure to build 1000 new properties.  I would think that further investment will be needed here. Certainly the sector is screaming out for it.

Homelessness, as we know, is linked to poor health and crime.

The government is investing $1.8 billion in the prison system, including 1600 new prison beds. However, only allocating $20 million in rehabilitation services to reduce the rate of offending seems like a missed opportunity.

We know that reducing re-offending is good for the system overall, I want to see more done in this area, including a much greater amount of resources invested in mental health services for those in the criminal justice system. We need to tackle those root causes – mental health and drug addiction.

We are funding 1600 prison beds and only 58 drug treatment beds – it’s out of whack!

It is positive to read that the government admit that we are not doing enough in the area of mental health and drug services. I welcome the investment going towards inpatient beds, the $10 million investment in the Hope Restart facility in Gippsland and the $8.5 million to support Aboriginal Victorians with severe and complex mental health needs. But while we are undertaking the Royal Commission, we already know what needs to be done and 58 residential beds for mental health is just inadequate.

I have, for some time, been lobbying the government to invest much-needed funds into the further expansion of the availability of the drug naloxone and for needle exchange programs. This budget outlines that $2.1 million will now be invested in rolling out the life-saving drug Naloxone and for training on its use, while the government has funded their commitment to increasing the hours of the Medically Supervised Injecting Centre (MSIC). Both are welcomed outcomes but, it will be no surprise to anyone that I think more needs to be done in this policy area and will work with the government closely to achieve better outcomes.

It is with a great amount of pride that I see the government’s significant investment in End of Life Choice’s care and the implementation of the Voluntary Assisted Dying (VAD) laws. Providing quality care and information for people in the last phase of their life has been at the centrepiece of Reason polices for many years.

While people were concerned that voluntary assisted dying would negatively impact on palliative care, this has not been the case and it’s pleasing to see the government is investing in palliative care both in the cities and regional and rural areas. 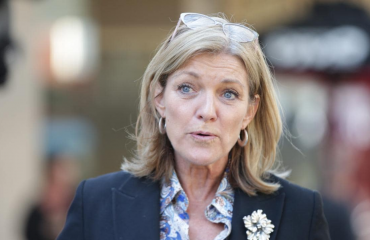 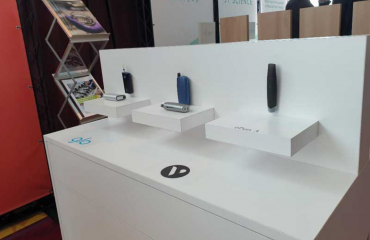