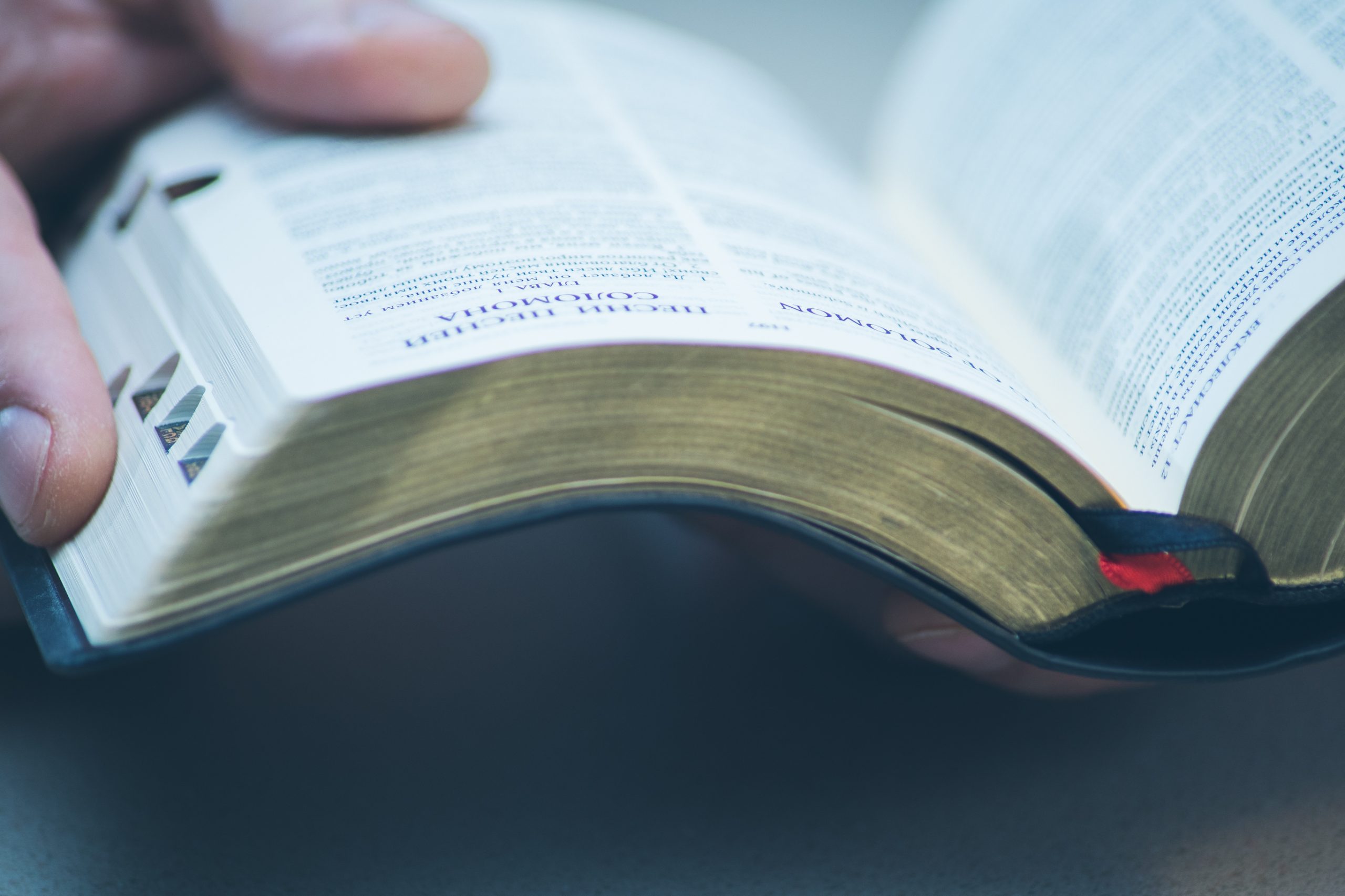 The problem with school chaplains

In 2014, The High Court upheld a challenge to the National School Chaplaincy Program, ruling the law used to maintain Commonwealth funding for chaplains is unconstitutional.

To circumvent the ruling, the Commonwealth and state government entered into a Project Agreement, allowing religious organisations to hire chaplains on behalf of public schools.

Qualified psychologists and youth workers cannot be hired as public school chaplains if they are not religious. In fact, if they are not Christian. This flies in the face of Victorian equal opportunity law.

The problems our children face are wide-ranging and complex — they deserve the most qualified and competent counsellors available.

The Bill will amend the Education and Training Reform Act 2006 in relation to the power of school councils to employ certain non-teaching staff.

The Bill inserts new section 2.3.8 (1A) into the Education and Training Reform Act 2006 that, for the purposes of the Act, requires a School Council to directly employ any non-teaching staff member whose work involves close and non-incidental interaction with students on a regular basis.

New section 2.3.8 (1A) applies only to Victorian public schools.

In preventing a School Council from entering into an agreement with a third party provider to employ a non-teaching staff member whose work involves close and non-incidental interaction with students, new section 2.3.8 (1A) ensures that the staff member can only be employed in compliance with the standards established by the Equal Opportunity Act 2010 and Public Administration Act 2004.

You can read the Bill here.

Fiona’s speech on the Bill can be found here.