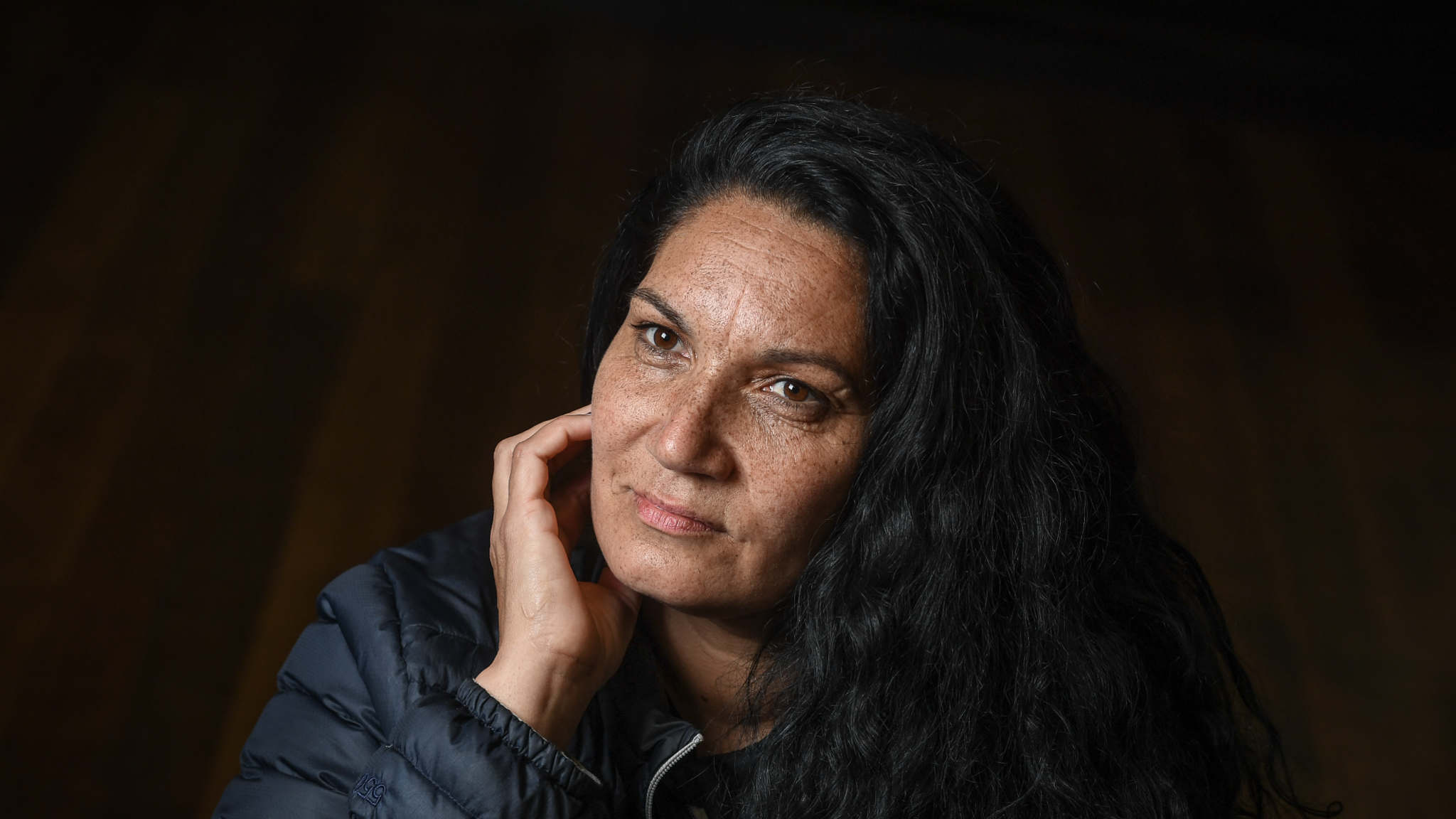 At any hour of the day or night, Naomi Murphy could get a phone call from a social worker asking if she’s able to offer emergency help to a child in need.

The Wakka Wakka woman, who lives in the Latrobe Valley, is a highly-valued Aboriginal kinship and respite carer. She steps in to make sure Indigenous children remain within their communities if their parents aren’t able to care for them at home.

But every time Murphy agrees to do respite care, she is questioned about her decade-old criminal record.

“Having to explain it each time is shameful, like I’m untrustworthy, or unsuitable”.

Like many Aboriginal people, Murphy has experienced trauma and family violence and relied on alcohol and drugs to cope.

Victoria is the only state or territory in Australia that does not have a spent convictions scheme, which allows for minor convictions to be wiped from someone’s record after a period of time with no offending.

This causes particular problems for Indigenous people in relation to employment and caring roles because they are disproportionately over-represented in the justice system, according to Michael Bell, the chief executive of the Winda-Mara Aboriginal Corporation.

After the election, the Andrews government launched an inquiry into the issue chaired by MP Fiona Patten.

Last week, Ms Patten and the legal and social affairs committee travelled to Heywood, in western Victoria, to hear first-hand from Murphy and other Indigenous people about how criminal convictions affect their lives.

Or, as Ms Patten said to the inquiry, ”how to give people greater autonomy and opportunity without their past constantly biting them on their heels”.

The committee heard from Raylene Harradine, the head of the Bendigo and District Aboriginal Cooperative, who said many senior Aboriginal people were unable to become kinship carers because of old and irrelevant criminal convictions in their youth.

She gave one example of an Aboriginal grandfather who was unable to care for his grandchild because he had historical convictions for trespass (on what was Aboriginal land, said Harradine) and urinating in a public place.

“I know of multiple occasions where Aboriginal family members feel too ashamed to become kinship carers when they became aware they would have to provide detailed explanation of offences on their record,” Harradine said. “Even where the offences are minor, like shoplifting.”

Criminal histories should be revealed if they are relevant to the job application, but many employers don’t know what weight to give a criminal record check, Michael Bell told the inquiry.

Bell is a convenor of Woor-Dungin, an organisation that has investigated criminal records discrimination after Aboriginal legal services across the state identified it as a major barrier to employment.

Aboriginal unemployment in Victoria is around 16 per cent, compared with 6 per cent for the general population.

Noongar man Will Pickett told the inquiry that when he went into a Victorian prison for more than four years for armed robbery he worked hard to be a “model prisoner”.

He did numerous courses, avoided drugs and tried to rehabilitate himself: “I acknowledge that drugs and alcohol was a key part of my offending, and I made sure that for me to get out and change it had to start from the inside.” 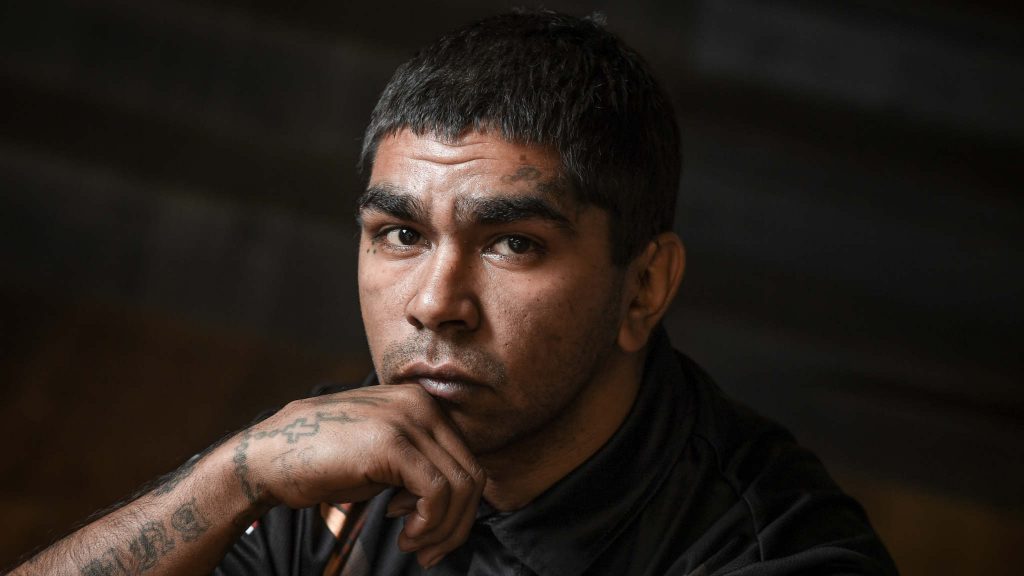 But when Pickett left prison on parole and started searching for work – any kind, he wasn’t fussy – potential employers would close the door in his face as soon as they learned about his convictions: “Employers didn’t want a bar of it.”

It was only through voluntary work at the Dhauwurd-Wurrung health service in Portland that he managed to find a maintenance job at the centre, where he loves working.

Pickett believes that after a certain period of time you shouldn’t have to disclose your convictions if you go for a job where they aren’t relevant. “I see it as the last and final step of rehabilitation,” he told the inquiry. 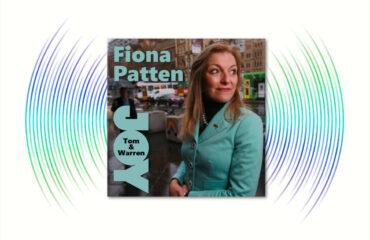 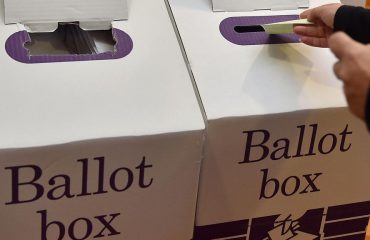