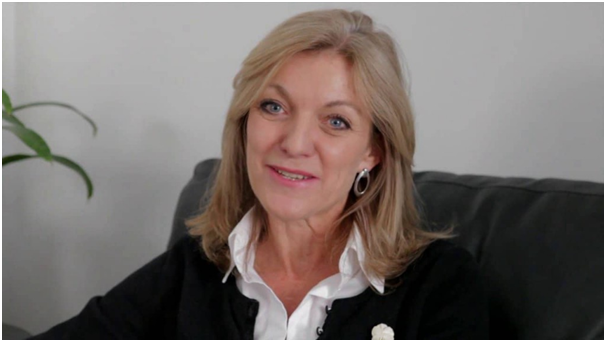 Victorian MP for Northern Metropolitan and Leader of the Australian Sex Party has called on the Andrews Labor Government to adopt her changes to the Crimes Amendment (Child Pornography and Other Matters) Bill due for debate in the state’s Upper House this week. Ms Patten is putting forward a series of amendments that does not change the content of this important piece of legislation but changes the name of it and all references to the term “child pornography” to be replaced by the term “Child Sexual Abuse Material”.
“Let’s call this vile act what it really is – child sexual abuse,” said Ms Patten. “Using the term ‘pornography’ to describe sexual abuse of children is not only inaccurate, but creates an inappropriate nexus between consensual sexual contact between adults and violent, abusive exploitation of children.
“Calling it ‘child porn’ contributes to the normalisation of child sexual assault. As such material is often used to ‘groom’ children for victimisation, continuing to address it (both in media and in legislation) as child porn is counterintuitive.
“Organisations such as Interpol have now moved away from the description of ‘child porn’ to similar language to what I am proposing and it’s time for Victoria lead the way in this area. It is similar to when we started calling a ‘king hit’ exactly what it was – a ‘coward’s punch’.”
“This is an opportunity to alter the conversation from an outdated and inaccurate fusion of material depicting consenting sexual behaviour between adults, and the abuse and exploitation of children, and cease the ongoing detrimental impacts of misleading terminology,” said Ms Patten.
“I call on all sides of politics – Premier Andrews and his government, Opposition Leader Matthew Guy and his colleagues, Greg Barber and his team from the Greens, as well as all members of the crossbench to get on board with what would be a positive change in law.” 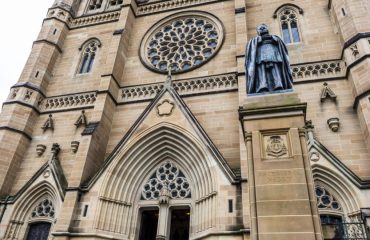 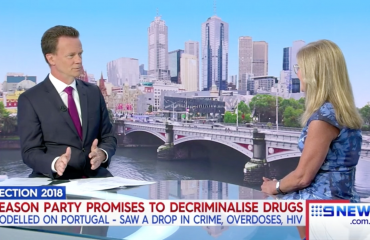