What Democracy looks like - Fiona Patten - Leader of the Reason Party 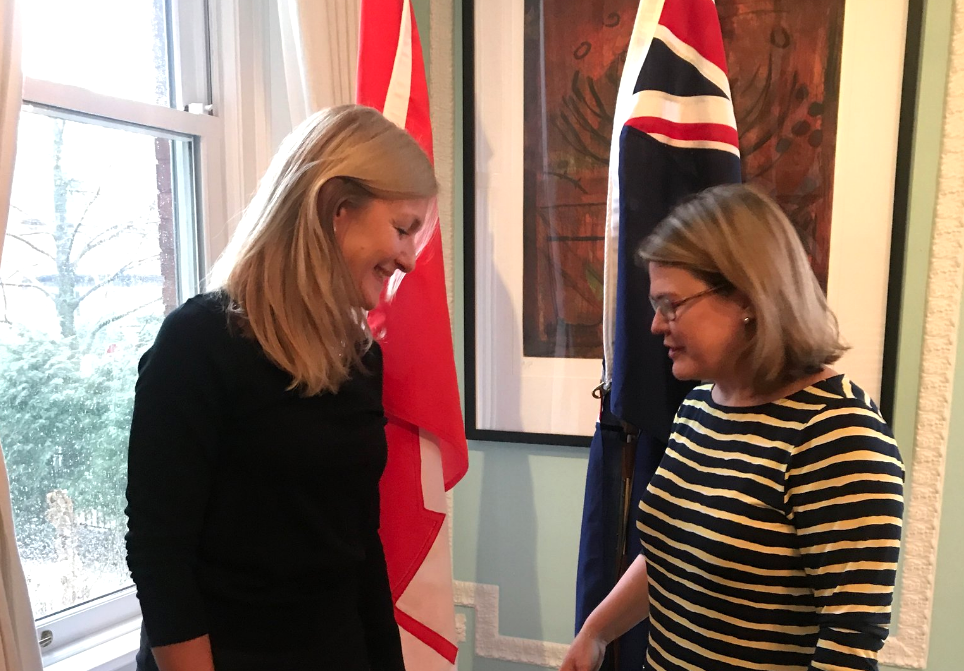 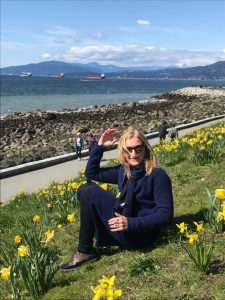 Hello from Canada in it’s very brisk springtime glory! I am currently on a study tour with the Electoral Matters Committee investigating best practice in electoral participation, which Canada does quite well. Also, while I’m here I’ll be taking a look at their new cannabis regulations. Oh Canada … why are you so good at all the things?

I’m glad that this trip has allowed me to be far, far away from Parliament right now. Some of my colleagues showed their true colours last month during the pairing saga and the drama that unfolded was staggering to watch.

Little wonder why there is a high level of distrust in politicians and an increasing informal vote in elections; and, unfortunately, why we need to explore ways to reconnect with the electorate and generate more positive participation and engagement in politics.

Politicians making better choices would certainly be a good start.

(Continued) When I watched Bernie Finn and Craig Ondarchie re-enter the chamber to defeat the fire services bill, I couldn’t believe my eyes. By reneging on a pairing arrangement they basically tore up the invisible book of conventions that allow the Parliament to be a cordial and functional workplace.

There was some speculation and assertions made afterwards on who’s decision it was to do so, with the opposition leader positioning himself as the architect of the plan. But, if we are to believe what Bernie and Craig said with such conviction before the vote … for a small group or individual to force them to vote against their religious beliefs goes against everything that the Liberal party say they are. I’m not buying it and they need to take responsibility for their actions.

Everyone I’ve spoken to in Canada about this (including a Senator) is absolutely flabbergasted and share my fears of what this could mean for the long-held conventions of the Westminster system.

Canada has quite a similar system to ours, but the figures around their overall trust in politicians and engagement in elections are quite high, despite voting not being mandatory. That’s why the Electoral Matters committee is here to investigate. 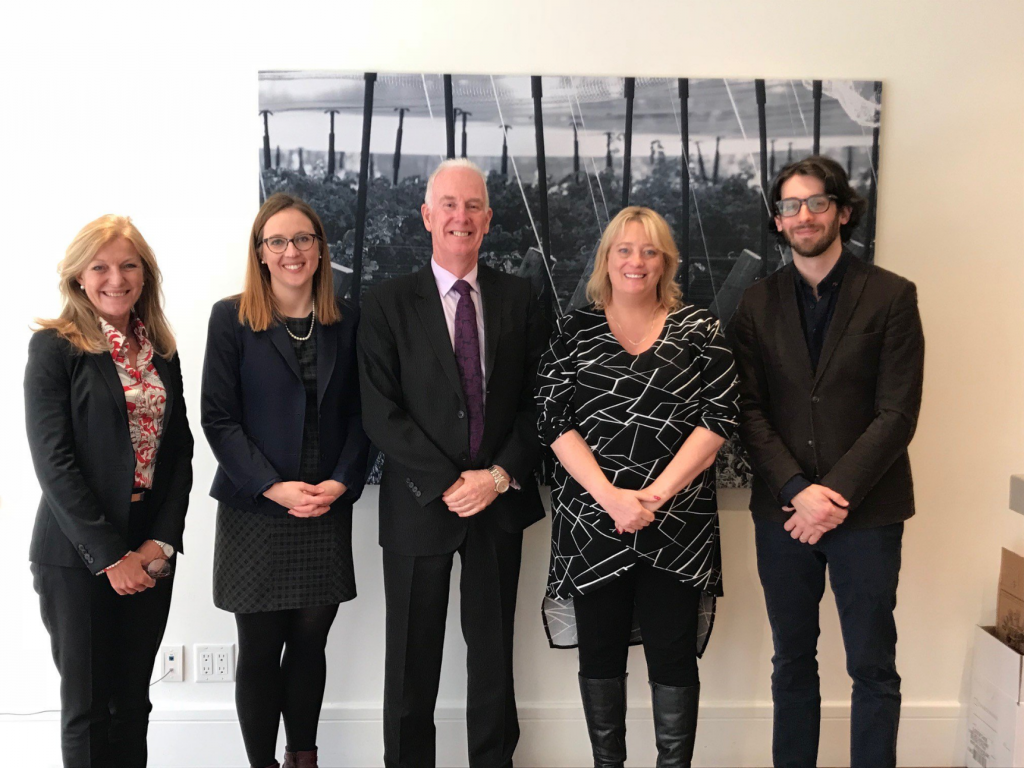 Today, the Inquiry into Civics and Electoral Participation in Victorian State Parliamentary Elections tookus to the University of Montreal and we spoke to the Assistant Director of Elections Canada, David Le Blanc, who shared with us some insight into some of their programs, which was very informative for the purposes of making our final report.

One of the initiatives they’ve developed to engage young people, which I think is fantastic, is that they run mock elections in the schools for the grade 11s and 12s before the actual election. They let the students organise debates and meetings and the real candidates will turn up and make their pitches to the students. The results of these elections are then released after the rest of the population votes. This creates a lot of interest for the students and allows them to take ownership of the process, but it also gives politicians an insight into what young people care about. 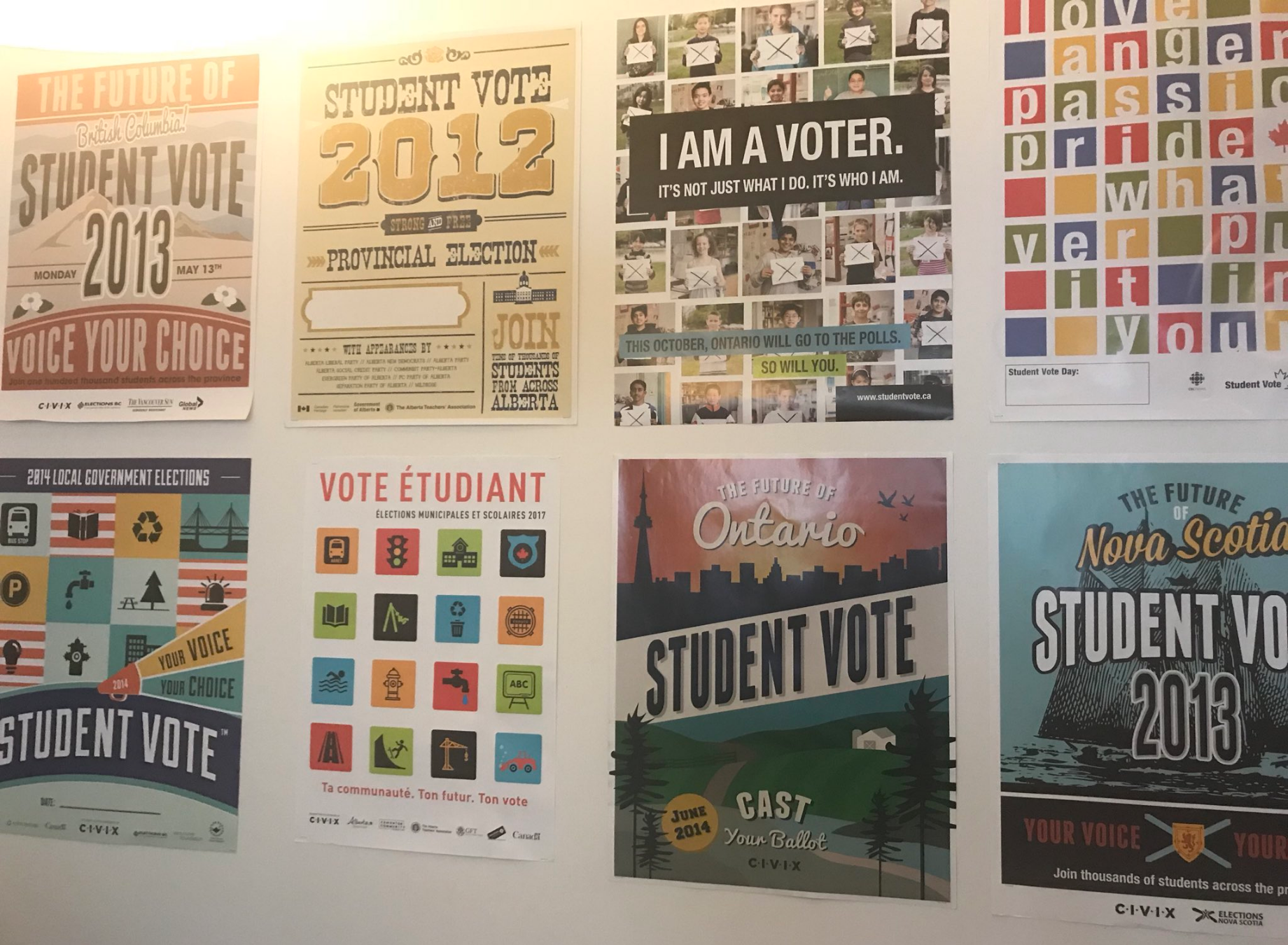 Tomorrow we will tour the Parliament of Canada, which I’m very excited about. I look forward to meeting with several MP’s as they look to bring in legislation to legalise and regulate cannabis. There is an overwhelming sense of optimism about what this will do for their economy, their justice system and the wellbeing of their population. I will have lots to say about it when I return. But for now, au revoir! 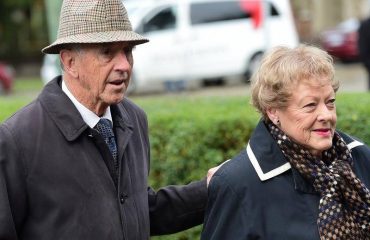 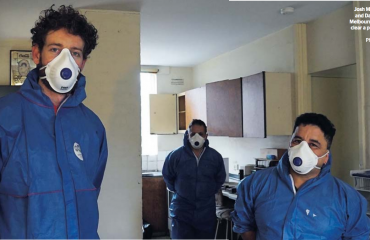 The Age: After a lonely end 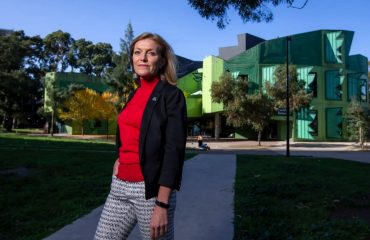