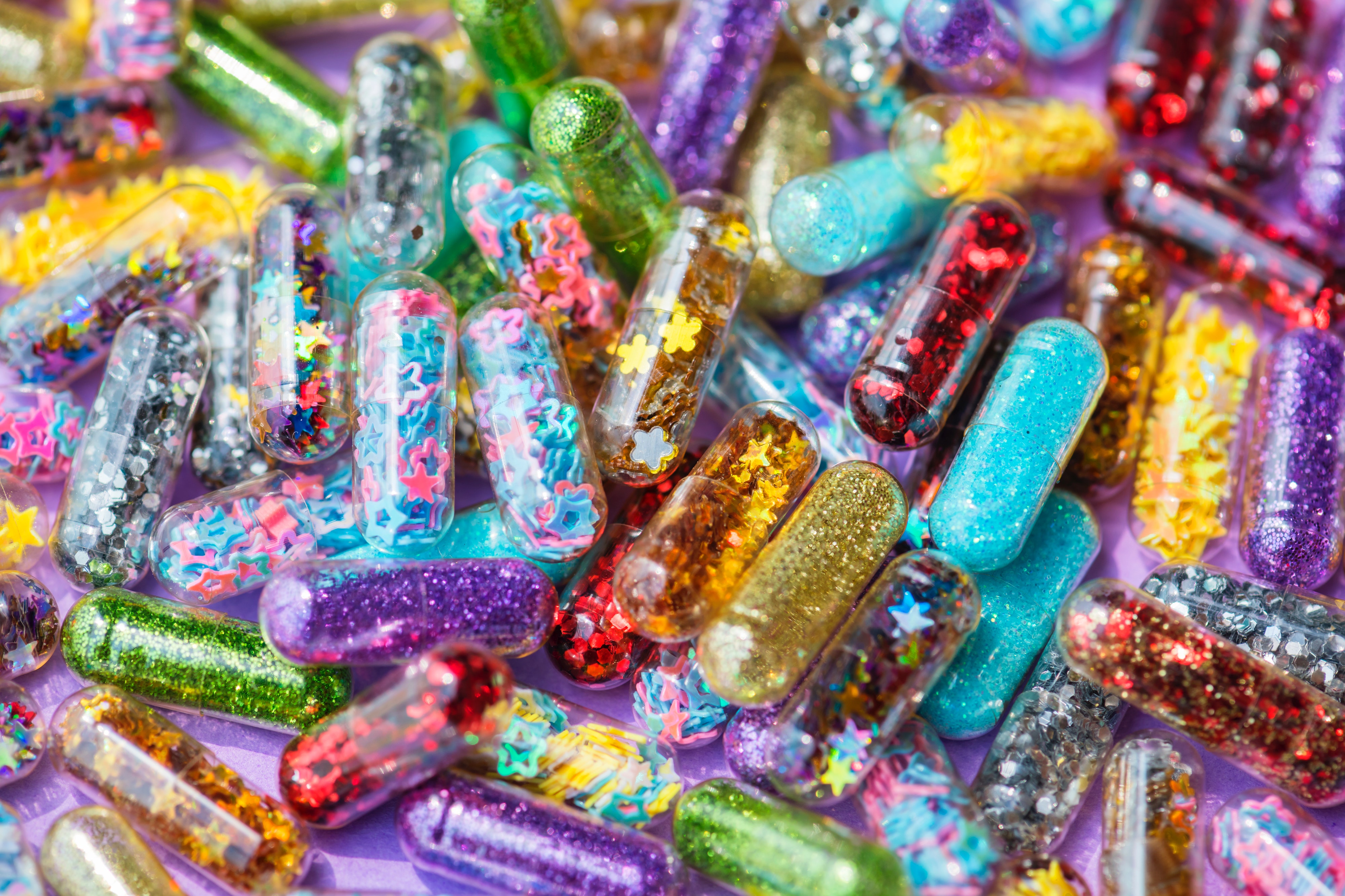 Pill Testing For Pollies at Parliament!

In an Australian first, Fiona Patten MP, Member for Northern Metro and Leader of the Reason Party, in conjunction with Harm Reduction Australia and Pill Testing Australia, will host a demonstration of Pill Testing in the Victorian Parliament. Yes – it’s Pill Testing for Pollies!

As an exercise in busting myths about pill testing, the demonstration aims to give a step-by-step account of how pill testing works, however no illicit substances will be present. Dr David Caldicott, Stephanie Tzanetis and Gino Vumbaca from Pill Testing Australia will test legal substances to show what the technology is designed to detect.

It’s an opportunity for elected members to see the Compact FTIR Spectrometer, the tech behind the testing, and ask questions of experts who can bust some myths around the program.  There’ll be doctors, educators, and other experts to talk to!

The real magic of the pill testing program isn’t the whizz-bang technology that analyses the drugs – it’s the education program that sits alongside it. 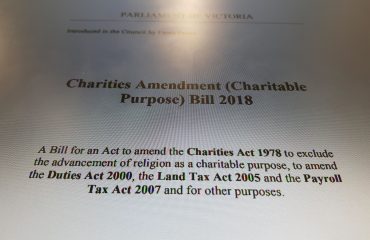 A fair go for charity, community and all Victorians – Media Release 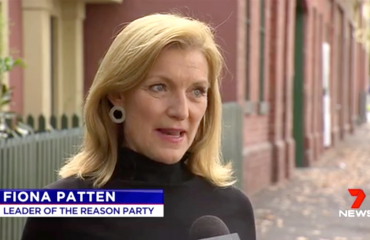 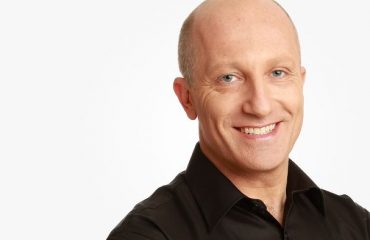