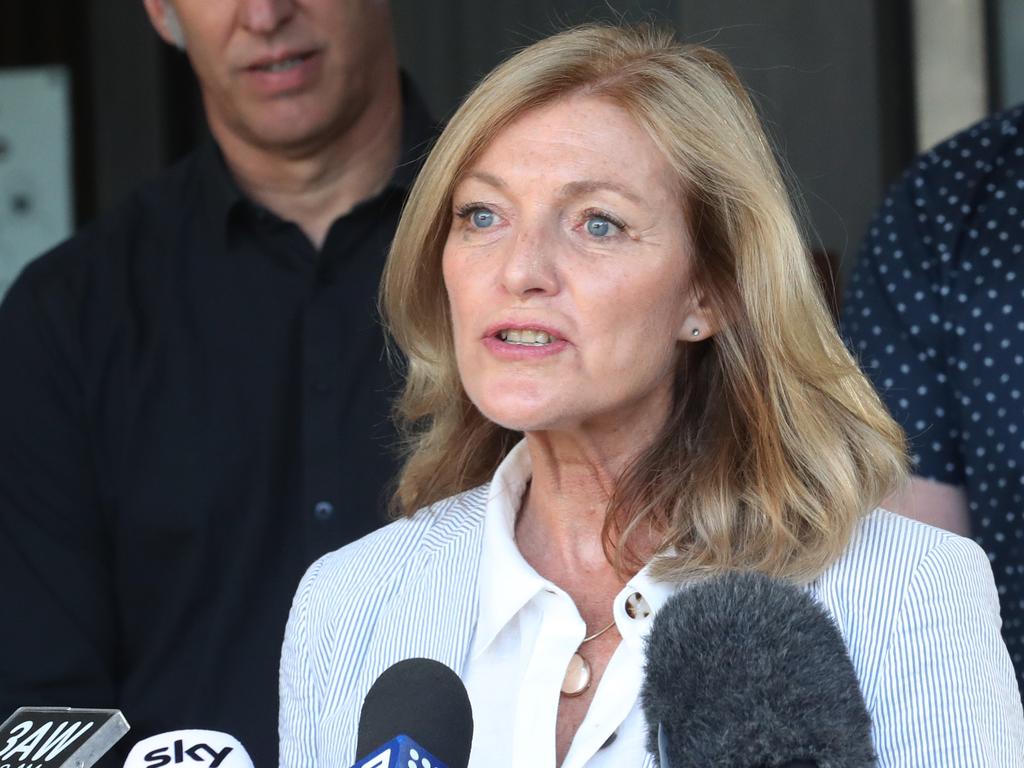 Reason Party Leader Fiona Patten says Victoria needs to stop treating drug use as a criminal problem and treat it as a health problem.

Fronting the media on Wednesday ahead of introducing a Bill into the Victorian parliament to decriminalise all illicit drugs, Ms Patten said the Bill would “finally treat drug use as a health issue” instead of a criminal issue.

“Instead of being given a criminal conviction or being taken to court or being arrested, you will be will be given a treatment or education notice by the police,” Ms Patten said.

“We know that the majority of people who use drugs actually don’t have a problem with them but this could provide that crucial early intervention. This could provide a change to someone’s life if they were going down a trajectory that was going to aid them in trouble with drugs.

“So this is sensible. This is reasonable. This is not radical. This is what other countries are doing. And the evidence tells us that we should be doing it in Victoria.” 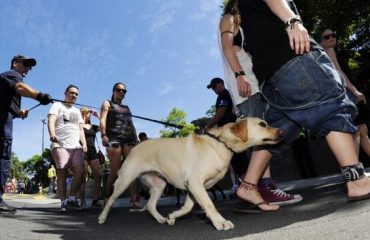 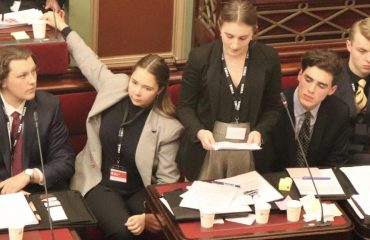 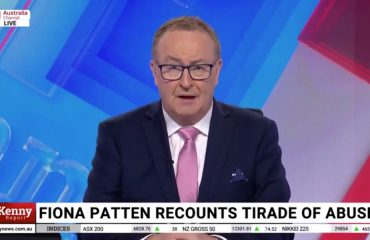