Fiona Patten MP: Let 16 Year Olds Vote and Take the Plebiscite Online – If We Have To - Fiona Patten - Leader of the Reason Party 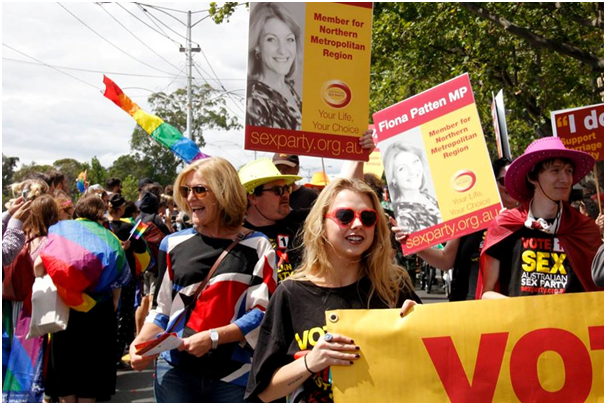 Member for Northern Metropolitan Region and Leader of the Australian Sex Party, Fiona Patten MP, has called on the federal government to take the national plebiscite on marriage equality online – if we have to have one at all. Ms Patten has just returned from an overseas trip with Victorian Parliament’s Electoral Matters Committee investigating electronic voting and says that with modern technology and current leaps forward in cyber security it’s possible right now.

“Countries like Estonia have successfully moved to complete internet voting where countries like the UK have been trialling it at a local government level,” said Ms Patten. “India used it in their most recent elections and public companies and large organisations in Australia are also moving to an online ballot process. It’s secure and cost effective. It doesn’t mean we still won’t have a vigorous, and in my opinion damaging, campaign on the issue of marriage equality, but what it will mean is that the Australian taxpayers aren’t slugged several hundred million dollars to do it.

“It will also enable as many people as possible to have their say on the issue. I think it is safe to say that the majority of people do not think the plebiscite is necessary so let’s make it as easy as possible for them to take part.

“In fact I would like to see 16 and 17 year olds be allowed to take part in this vote. If the critics of marriage equality are to be believed the very fabric of our society will be torn apart so it is the youth who will be most affected. The federal government obviously feels that this issue is of such national significance that they want the plebiscite so why not let young people have a say.”

Ms Patten has already written to Prime Minister Turnbull urging him to scrap the plebiscite idea and move to a parliamentary vote as soon as is possible. She has yet to receive a response.

“Mr Turnbull likes to think of himself as the technology PM – the man who brought Australia the internet! Well let’s see him put his techno-credentials on the line and move to a system that could make for a more democratic process in this country.”

Ms Patten says that there is a lot to learn from the recent experience of the ABS and the bungled Census.

“The census was a debacle that’s for sure, “said Ms Patten. “But what lessons can we take from that failure as we move to have online voting for elections, referenda or plebiscites when needed.

“If the Federal Government won’t actually do their job and put marriage equality to a vote – which they know most Australians are in favour of – and continue in their attempts to enforce this costly and damaging plebiscite on the nation, then do us all a favour and save us the time and money and do it online. 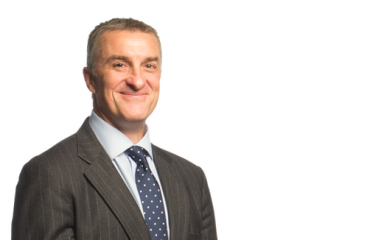