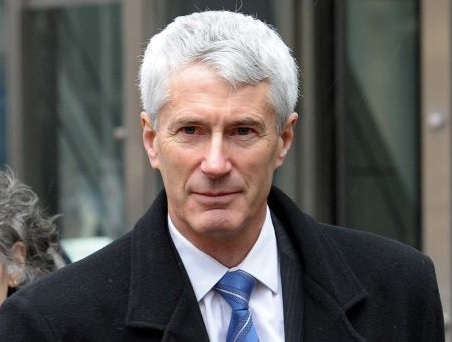 I would like to add my voice to the thousands of people expressing sorrow for the death  and praise for the life of child protection advocate, Anthony Foster. History will show that both he and his wife, Chrissie, made one of the most outstanding contributions to child protection in Australia under probably the most difficult circumstances of all.

Many people deal with their grief in a very private and personal way and I’m sure Anthony Foster did that as well but by taking his grief into the public arena and refusing to accept the lies and the deceit of the Catholic church he has become a modern martyr for child protection everywhere.

I first heard of the Fosters in 2000 when Four Corners broadcast a program about a clash between the Roman Catholic church and Australia’s adult industry. My partner Robbie Swan and I had just published a book called Hypocrites which listed all paedophile priests who had been charged to that point. Archbishop George Pell was interviewed alongside us.

After the show, Chrissie Foster rang our office to tell us how badly Pell had treated them when they had approached him about their two daughters Emma and Katie being raped by Father Kevin O’Donnell. I will never forget her words. ‘He stood up from his big leather chair and glared at us and told us to ‘get out’ and that O’Donnell was really a nice man. At that moment, 20 years of faith just evaporated from my life.

I am pleased that the Premier has offered a state funeral for Anthony Foster. They personally supported hundreds of families and indirectly helped thousands.

And they DID this while mourning the loss of their two daughters.

Now the state needs to make Pell and the church truly accountable for the way they have crushed the lives of Foster family and many others like them.

I mourn the loss of Anthony Foster but I also celebrate and stand in awe of his bravery and dignity.

My heart goes out to Chrissie and their daughters Aimee and Katie. 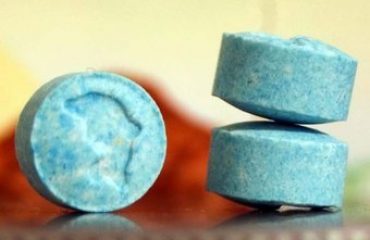 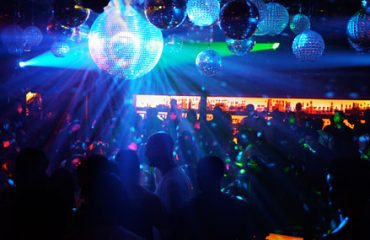 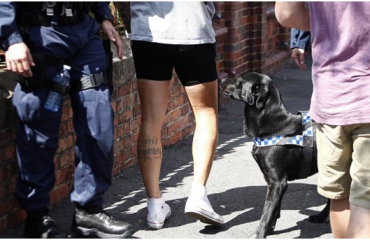