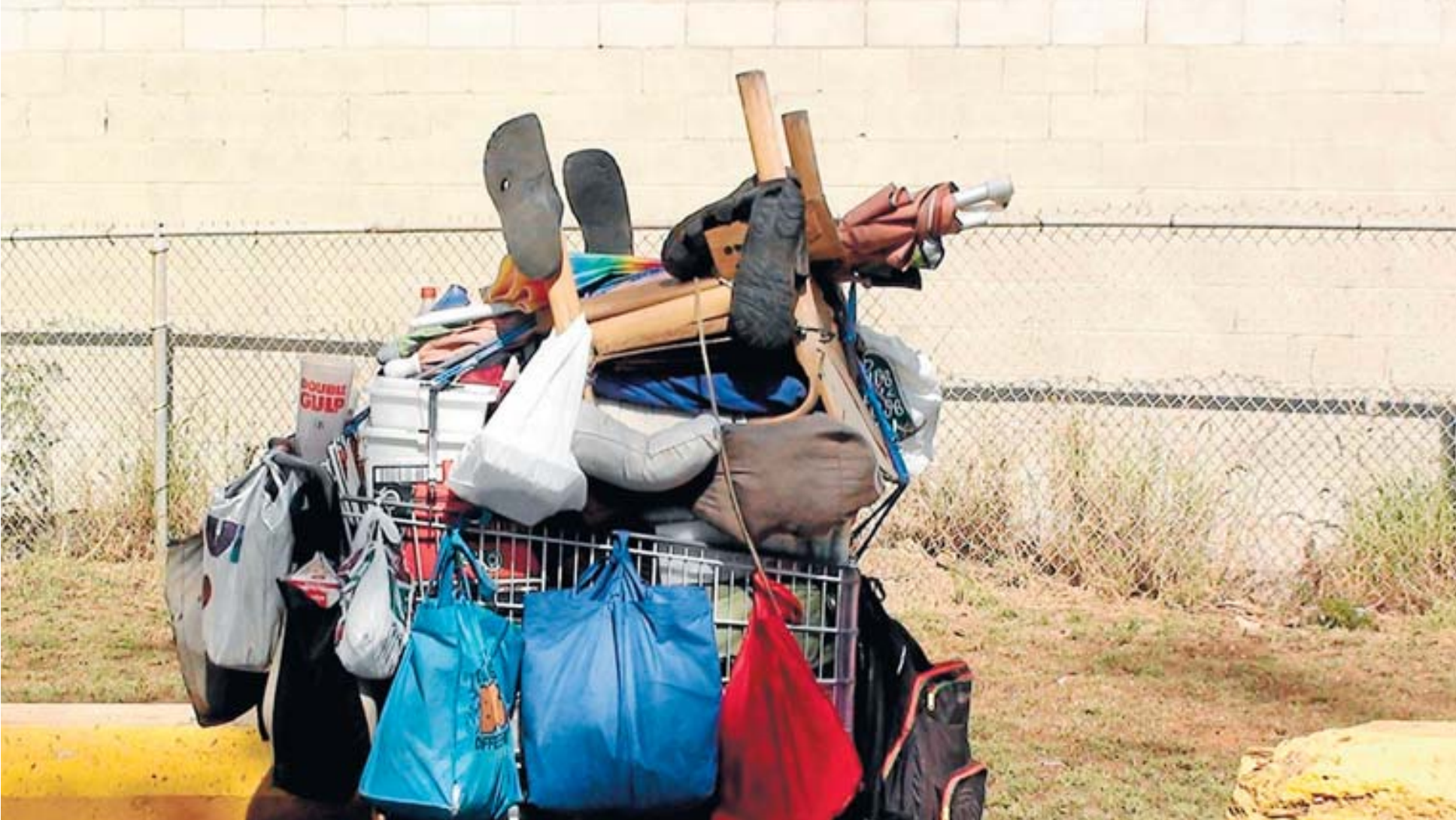 The State Government Legislative Council’s Legal and Social Issues Committee is inviting community members to share their views and ideas on addressing homelessness in Victoria.

An online submission form has been launched to collect information from people and organisations that have experience with homelessness and want to put forward suggestions to the committee.

“We are putting the spotlight on homelessness in our state, to assess the scale of it and to identify ways in which we can best address it,” committee chair Fiona Patten said.

“We want to hear from people across our community, living in urban and regional areas, so that we can make evidence-based recommendations on actions that are needed.“

The online submission form is aimed at making it easier for people to provide their views to the inquiry.

It is the first stage of the inquiry, which is investigating the many social, economic and policy factors that impact on homelessness.

The committee will also seek to identify policies and practices from all levels of government that have a bearing on delivering services to the homeless.

The Greater Dandenong Council has signed up to the Everybody’s Home Campaign, to advocate to the State and Federal Governments for a better and fairer housing system.

For more information on the State Government’s inquiry, go to the committee’s website.

Bring Back the Kiwi Safety Net 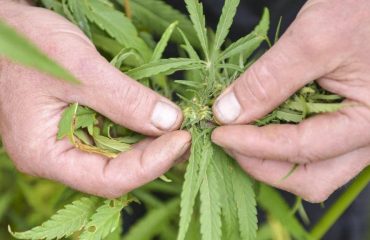