Reason Coalition Leader and Member for Northern Metropolitan, Fiona Patten MP, who is touring north-west Victoria with deputy leader Ali Cupper to discuss a range of issues with stakeholders, believes the current ad-hoc approach to border closures is not working.

Ms Patten said the impact on border communities was severe and often misunderstood by city-centric policy-makers.

“We need a system that works, and I don’t think we’re there,” Ms Patten said on Monday. “The Victorian traffic light system is a step in the right direction, but it needs to be adopted nationally.”

“There is no point Victoria doing one thing, NSW doing another and South Australia doing something different again.

“All that does is create confusion, frustration and ultimately has negative impacts particularly on border communities.”

Ms Patten has co-signed a letter – initiated by Member for Murray Helen Dalton and also supported by Ms Cupper and Member for Wagga Wagga Joe McGirr – to Prime Minister Scott Morrison urging the Federal Government to intervene on the border issue.

“COVID-19 is not going away any time soon, and we just don’t know what future pandemics we might face so it is important we have governments come together and deliver a national scheme.” 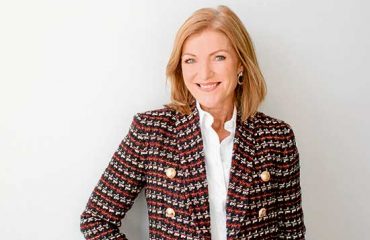 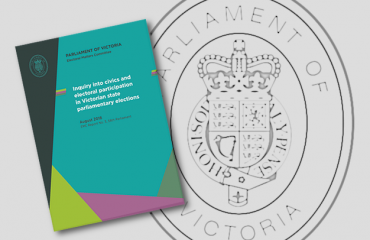