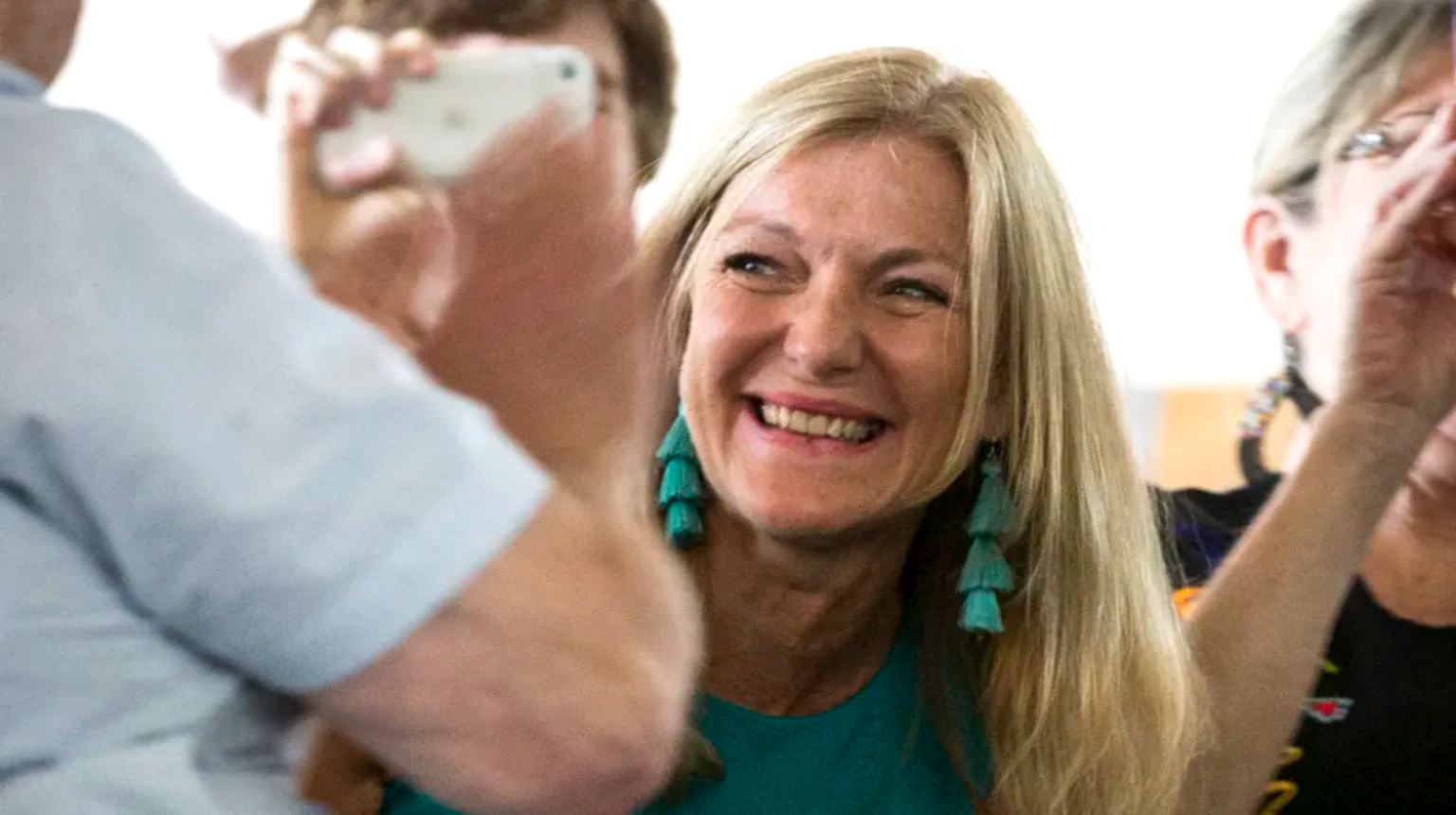 The Andrews government will need to negotiate with a potentially unwieldy crossbench of 11 minor party MPs to get its legislation through the upper house.

Labor fell short of a majority in the upper house despite its thumping election win last month, winning 18 of 40 seats in the legislative council.

The Coalition won 11 seats and the Greens were gutted, as expected, losing all but one of the five MPs that sat in the upper house before November 24.

Greens leader Samantha Ratnam will join a crossbench of 11 MPs from eight separate parties that range across the political spectrum.

Two candidates for libertarian minor party the Liberal Democrats were elected, along with one each from Animal Justice, Transport Matters and Sustainable Australia, which wants to curb population growth.

Fiona Patten of Reason (formerly the Sex Party) was re-elected, as was Jeff Bourman of the Shooters, Fishers and Farmers Party.

Mr Bourman’s former colleague Daniel Young did not win back his seat.

Ms Ratnam said she was devastated that “four progressive Greens women” had not been re-elected.

She said the Greens took full responsibility for the campaign and would review it to see how they could improve but also took a shot at preference whisperer Glenn Druery, who was paid by some minor parties to arrange mutually favourable preference swaps. 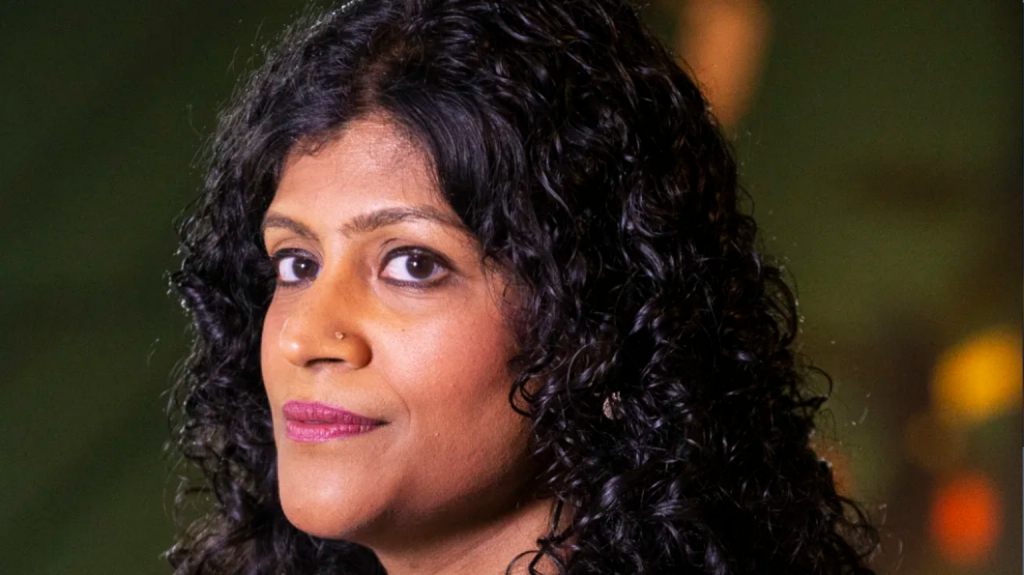 Ms Ratnam said it was questionable if the result reflected the will of voters and said it demonstrated the need for reform of the voting system.

Transport Matters won a seat despite receiving just 0.62 per cent of the vote.

She said projects such as the supervised injecting room did not turn voters off.

“But I see things like social isolation and social inclusion and loneliness as a separate issue that could be dealt with alongside the royal commission,” she said.

Ms Patten also hit out at Mr Druery, saying his work could only go “so far”. She has made a complaint to police about Mr Druery’s preference deals.

However, he said he had no interest in forming blocs with the other crossbenchers although he was open to working with any of them.

“When it’s in our best interest as a group to work together I’m more than happy to,” he said. 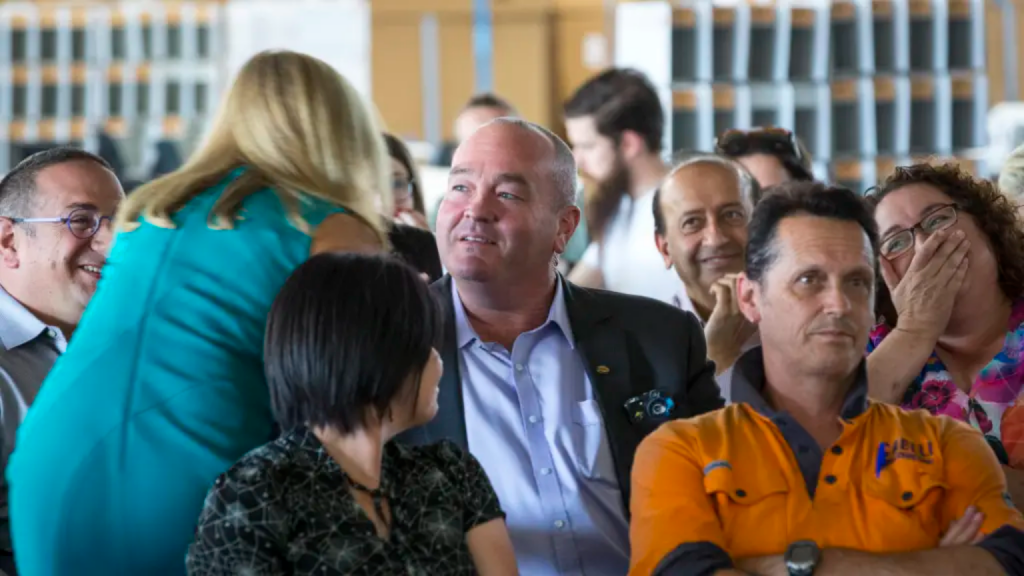 Asked how closely the party would work with Mr Hinch, she said: “Derryn is currently looking to be re-elected in the federal parliament. We, as a group, will be looking at state issues and we expect that every state issue that comes up we’ll be able to address over the next four years.”

Rod Barton of the Transport Matters Party said voters had given the Andrews government a mandate and he would not be obstructive. 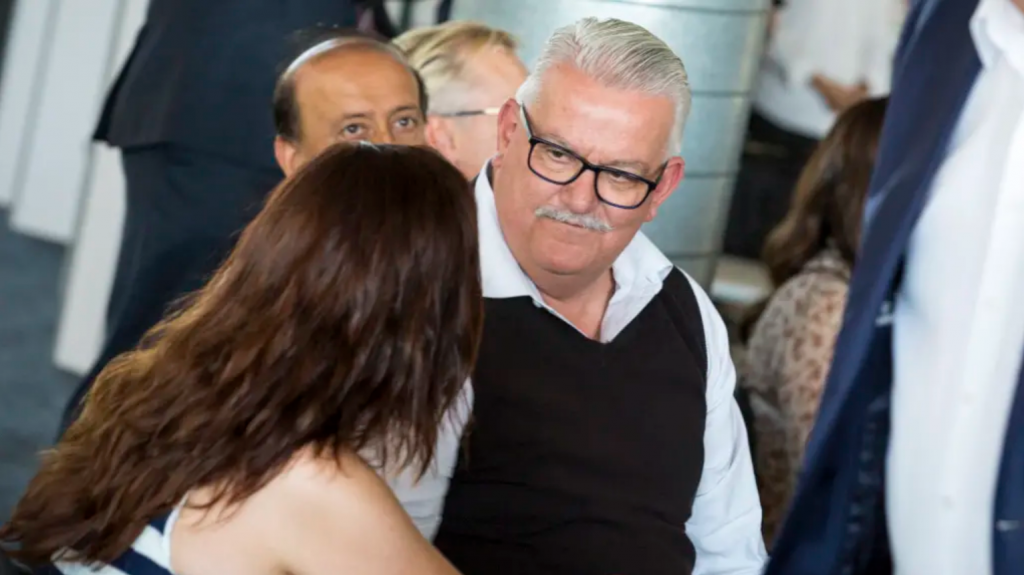 But he said he hoped his party would act as “a conscience” for a government whose reforms of the taxi and hire car industries had left many people in the industry materially worse off.

“We’ve got to make sure that people aren’t trampled when all these things are going through,” Mr Barton said.

Successful Animal Justice Party candidate Andy Meddick said his heart was still pounding in his chest after the results were confirmed.

“This isn’t an overnight result,” he said. “We’ve been planning this for a long time. Eight years of hard work has gone into this.”

But Mr Meddick said his party’s policies extended beyond the welfare of wild and domestic creatures.

“We’re here to represent all animals, human and non-human,” he said.

However, he said there would be some challenges in working with people such as dairy farmers. 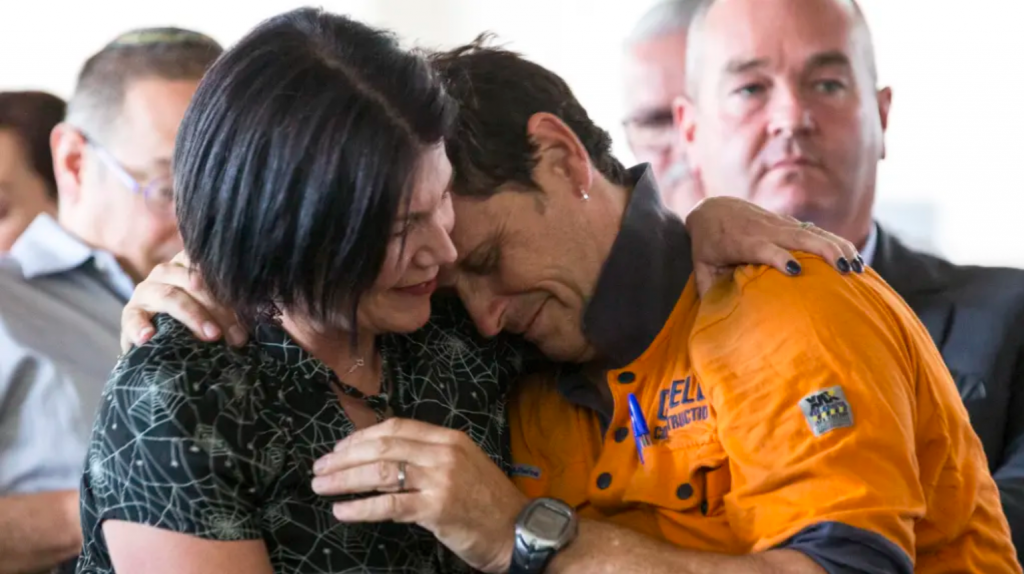 Opposition upper house leader David Davis said he looked forward to working with all the MPs elected to the Legislative Council.

“They do have a democratic imprimatur,” he said.

However, Mr Davis acknowledged there were “legitimate questions” about the way the preference arrangements operated. 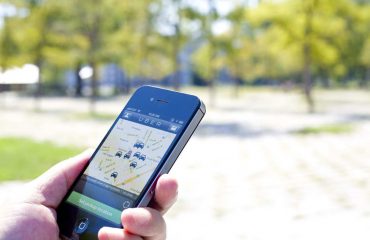 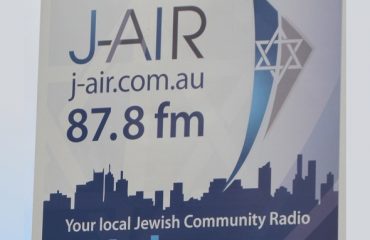