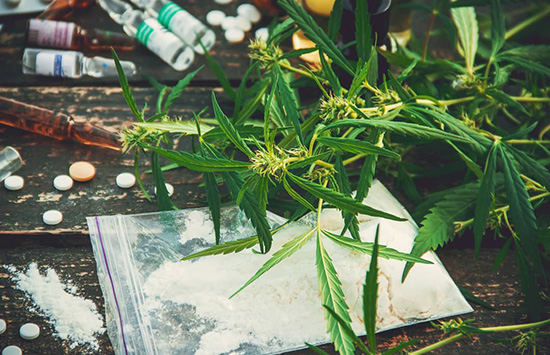 The global “War on Drugs” is one of the single-most catastrophic public policy failures in history. Now one Victorian MP has put forward a bill to decriminalise the personal possession and use of prohibited drugs.

The private member’s bill doesn’t have the support of the government or opposition, so it’s highly likely to fail, but it’s started an important conversation about how our drug laws are harming people, and how we can improve them.

The whole point of prohibition was to reduce drug use and drug-related harms. Not only has it failed to do so, it’s had the opposite effect. 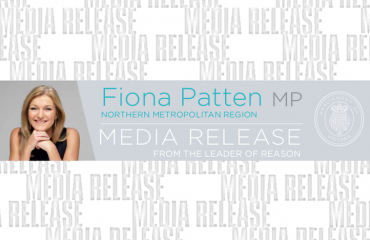 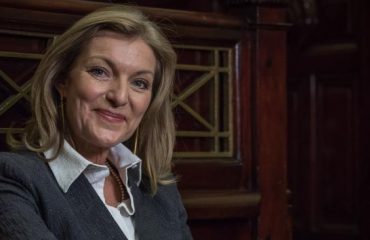 Uber levy could be slashed to $1 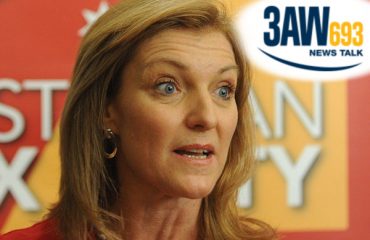