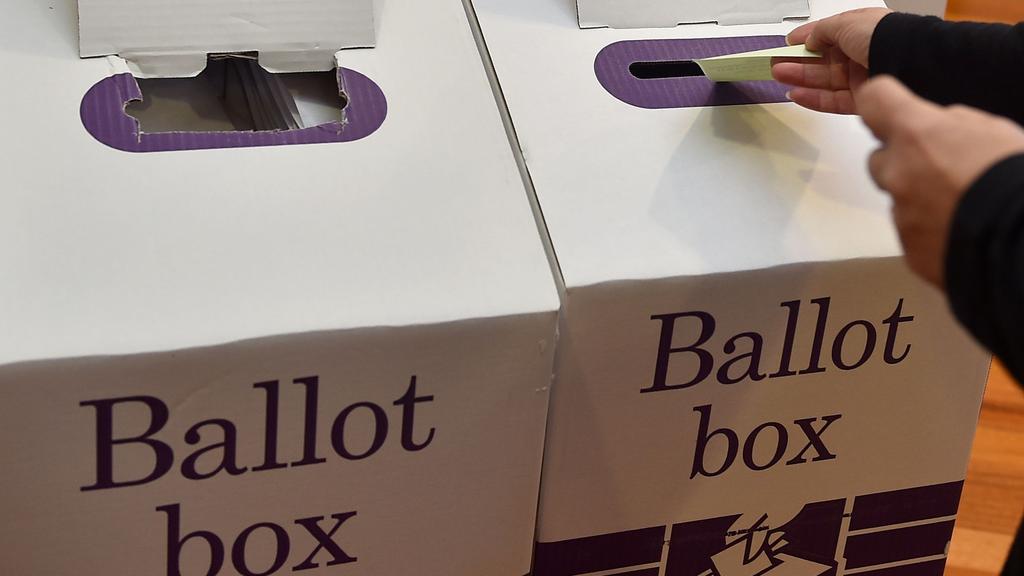 Gaming the ballot box would be made illegal in Victoria in a move that if successful, could see minor parties wiped out in the state parliament…

Reason Party leader Fiona Patten will introduce the Electoral Act Amendment (Preference Harvesting) Bill 2020 on and said it would stamp out the practice and force parties to broker their own deals and earn their seat — rather than benefiting through costly backroom deals.

“People should not be able to buy their way into parliament,” said Ms Patten.

“But effectively, that is what has been happening.

“The public are wise to it.

“The feedback I received when I refused pay money to be part of a cash for votes preferencing arrangement at the last election, was very overwhelmingly in my favour.”

Read the full article on the Herald Sun’s website. 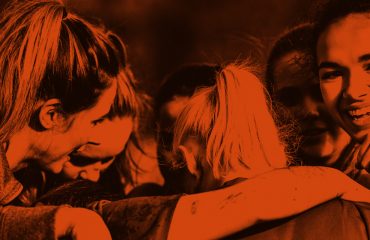