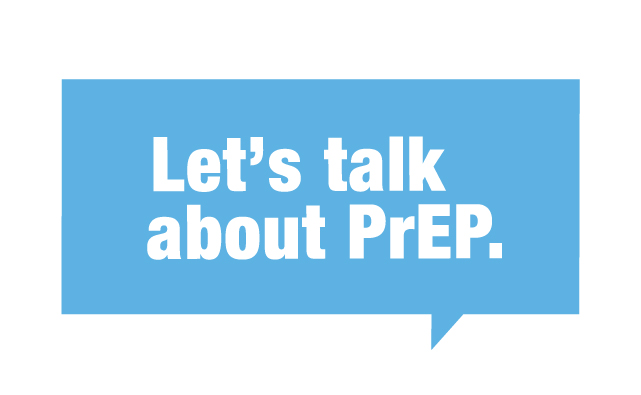 Patten Calls For Action on PrEP

Pre-Exposure Prophylaxis (PrEP) is the use of antiretroviral drugs emtricitabine and tenofovirdisoproxil fumarate (Truvada), taken by HIV negative people, to prevent HIV infection. The drug Truvada has been available for PrEP in the United States since 2012, however in Australia it is currently only available for treatment of HIV-positive individuals, not prevention for those who are negative and at risk.

Northern Metropolitan representative and Leader of the Australian Sex Party, Fiona Patten, has called on State and Federal Governments to facilitate access to Truvada for PrEP immediately. “As Truvada is not currently on the Pharmaceutical Benefits Scheme (PBS) for PrEP, those wishing to use it preventatively who aren’t in trials such as the Victorian PrEP Demonstration Project will pay up to $13,500 a year for off-script Truvada,” she said.

Ms Patten noted the importance of preventative drugs for those individuals who experience higher levels of HIV risk such as Trans* men and other men who have sex with men. “Truvada can form part of a suite of HIV and STI prevention strategies that include increased testing, early treatment of HIV and treatment as prevention”, she said. “The preventative value of Truvada also extends to those couples who are serodiscordant, where one partner is HIV positive and the other negative. For such couples, Truvada can allow for increased safety and a reduction in anxiety and stress.”

Ms Patten supports sex worker rights to choose whether or not they make the personal decision to use PrEP and does not support mandatory PrEP as a requirement of their work.

Gilead Pharmaceuticals commenced their pre-application process for the Therapeutic Goods Administration to license Truvada for use as PrEP in February 2015, though this process is expected to take up to two years. Ms Patten is calling on the Federal Government to fast track this process, noting that such a move was not about complacency, as detractors claim. “Truvada is not a panacea – it is intended as part of a suite of HIV and STI prevention strategies. Ensuring regular testing, doctor discretion in prescription, and maintaining support for safe sex practices across the board are critical,” she said. “However, the role of PrEP in reducing stigma, increasing mental and physical wellbeing, and lowering risk is undeniable. Other countries such as the United States have seen use of this drug for some time, with studies indicating that risk taking behaviour has remained stable or decreased.”

Ms Patten noted the importance of Truvada in the ongoing goal of zero transmissions. “States should expand their trials while the Federal Government fast tracks the PBS application. A drug that can prevent contraction of HIV between serodiscordant couples, increase safety for those engaging in casual sex, and provide additional protection for those in the sex industry should be treated as a positive move in health and safety. This could not only save lives but save millions.” 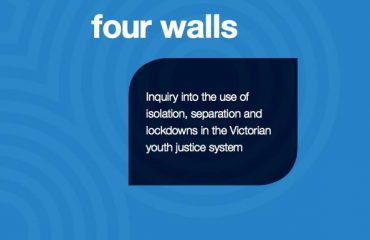 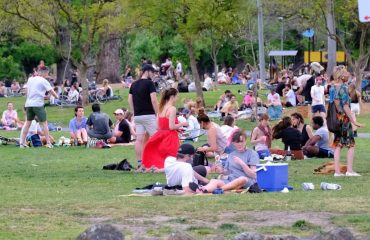