Reason Leader and Member for Northern Metropolitan, Fiona Patten, has today received widespread support from the State Government and crossbench for her motion that has resulted in Australia’s first inquiry into cannabis.

Ms Patten said this was a significant step in the Reason Party’s cannabis campaign.

“We said we would do something about the issues surrounding cannabis use in Victoria – and we have,” she said.

“This inquiry will allow us to look at this issue from all angles, gather information and make some serious and long-overdue decisions about cannabis.”

Ms Patten said this motion was a direct result of conversations she had had with the community, health organisations, doctors, nurses, youth workers, lawyers, students, prison workers, people at train stations, in cafes and other MPs.

“We’re asking: how do we keep cannabis out of the hands of criminals and young people? What health effects is cannabis use having in our community and how can we help better educate, particularly young people, on cannabis as it relates to their mental health?” she said.

“According to Victoria Police, the illegal cannabis industry in Victoria is worth an estimated $8 billion dollars annually – so we’ll also investigate how to stop criminal syndicates profiteering from the sale of cannabis given that there are billions of dollars changing hands every year. Profits I may add, that many criminal gangs then use to fund other illegal activities such as the manufacture of drugs like ice.

“Our community is crying out for a conversation about cannabis – the most widely used illicit drug in Victoria and Australia.”

Ms Patten said some people believed that we could absolutely stop the use of cannabis if we could just better police its supply and punish offenders more severely. Others believe that the free market should prevail and it should control the supply and consumption of

“Most other people have a position somewhere on the spectrum between these two. But absolutely no one believes that what we are doing now is working,” Ms Patten said.

Labor MP Sonja Terpstra said during the debate today that the Victorian Government was committed to reducing the harm of alcohol and other drug use – and that Labor recognised that Ms Patten’s motion was in line with harm reduction.

All crossbench members were supportive of Ms Patten’s motion, besides the SFF Member for Eastern Victoria.

The motion was referred to the Legal and Social Issues Committee in the Legislative Council to inquire into, consider and report no later than March 2, 2020 into the best means to: 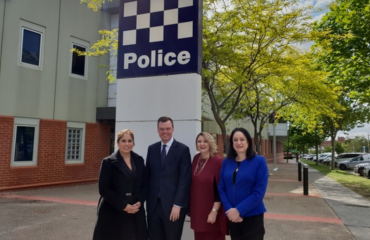 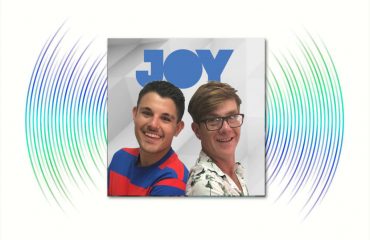 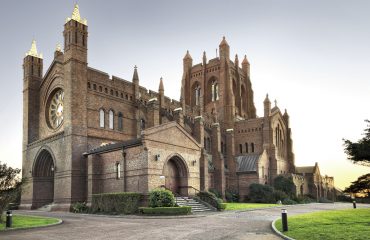