Melbourne should become an international fashion capital rivalling Paris and Milan and a new Victorian ministry for fashion should be created in the state government, according to a new MP.

And she is going to back up the talk with action – modelling Melbourne and Victoria’s best fashions in Spring Street.

New Sex Party MP Fiona Patten is a former fashion designer who once had a shop in Canberra selling her own creations.

She has promised to be a vocal supporter of Victoria’s fashion industry in state parliament.

“Milan and Paris have fashion ministries… I think Melbourne would do to have one. We have a sports minister, we have an arts minister,” she said.

“Fashion is one thing that really stands out for Melbourne for international visitors as well as people from around Australia,” she said.

“I am committed to try wearing Melbourne fashion as much as possible,” she tells Fairfax Media, dressed in her striking Scanlan Theodore outfit. 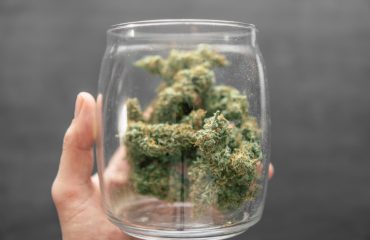 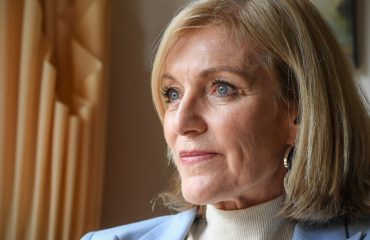