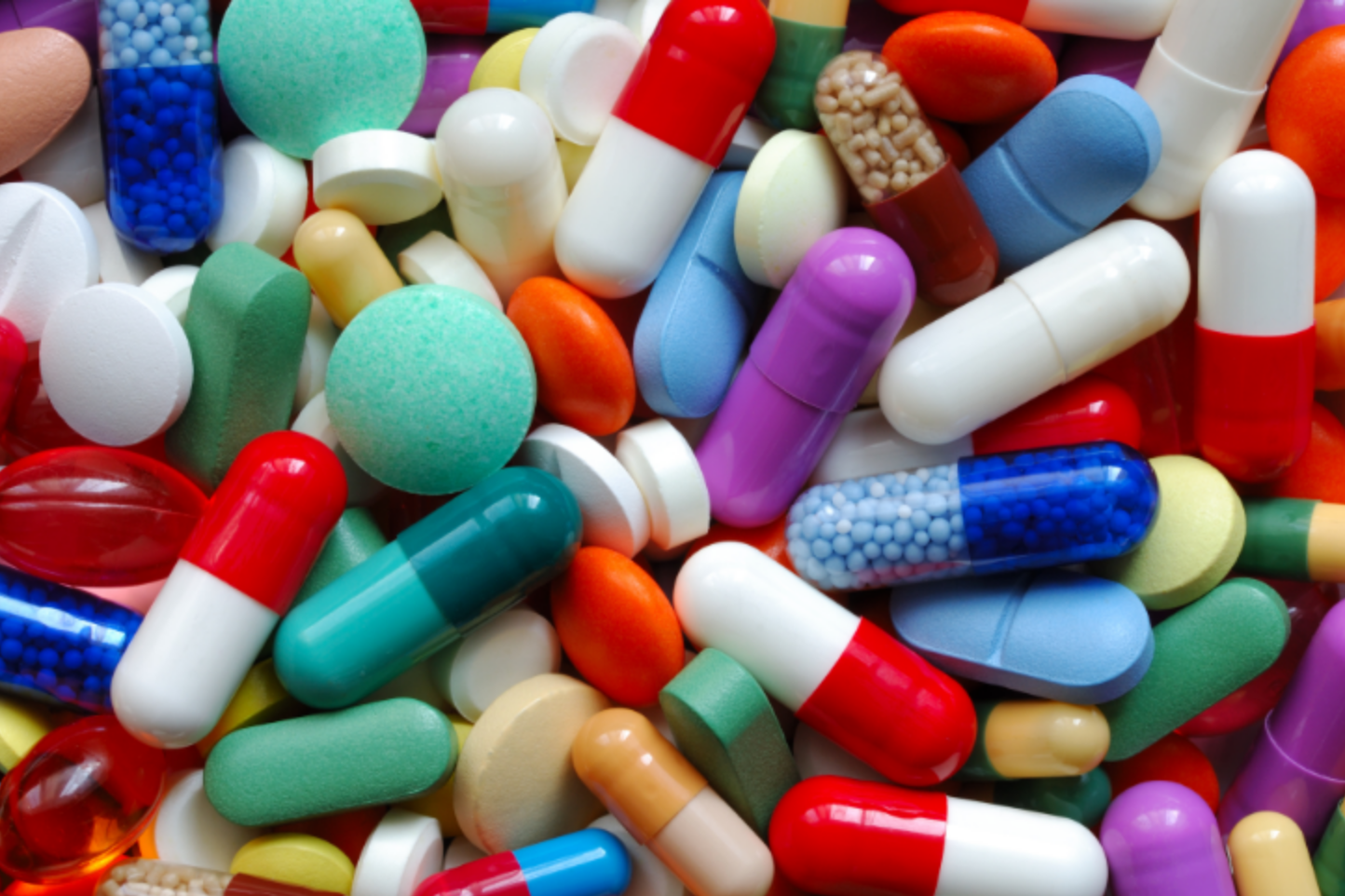 A push for pill testing at music festivals in Victoria has begun just ahead of the state’s elections.

The push comes from the Reason Party, which used to be known as the Sex Party.

Its leader, state upper house MP for the Northern Metropolitan region, Fiona Patten has said that pill testing should be held at Falls Festival in Lorne.

She says it just makes common sense, saying “people taking drugs at raves, or festivals is part of that culture.”

Pill testing at festivals is part of the party’s stance on drugs, including treating drug use as a health and not a criminal issue; legalise and tax cannabis, and to trial prescription hydromorphone (analogue of heroin) to break the link between heroin addiction and crime.

To launch and generate support for the pill-testing call, the Reason Party is holding a five-hour house and techno rave in Melbourne on Friday, November 9 at Shifty’s in Fitzroy.

Last month Greens NSW MPs Cate Faehrmann and David Shoebridge called for the NSW government to initiate pill testing at music festivals and to abandon police dog and strip searches at these events.

“The Liberal government need to stop worrying about appearing tough on law and order and adopt measures that can save lives this summer festival season,” they said.

“The government should be listening to the experts, instead of continuing its failed zero-tolerance approach which is costing lives.” 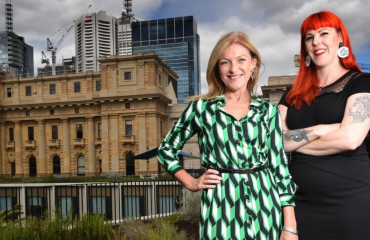 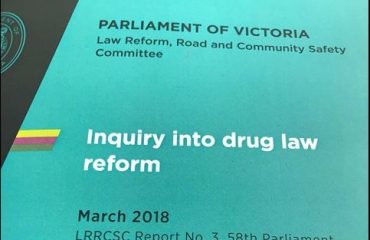