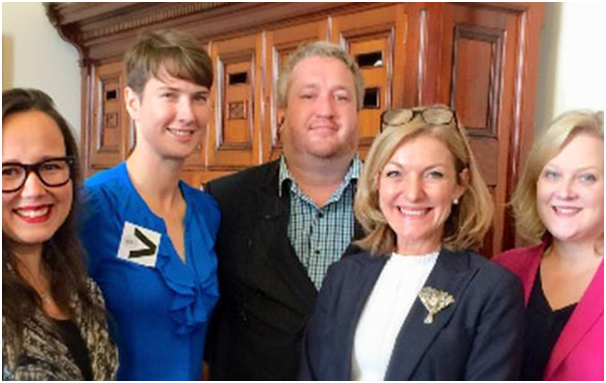 In a show of multi-partisan support, the Victorian government has launched its first Parliamentary Friendship Group with members from across all major parties joining forces to champion LGBTI issues.

The Parliamentary Friendship Group will operate along similar lines to its NSW counterpart.

Upper House Labor MP Harriet Shing has been elected as co chair of the group alongside LGBTI ally Coalition MP Margaret Fitzherbert. The Australian Sex Party’s Fiona Patton has been sworn in as Secretary.

The group’s first meeting was held on Wednesday evening and was attended by around 20 members of parliament.

The establishment of the Friendship Group has been welcomed by LGBTI advocates as a practical way to increase multi-partisan understanding and support for LGBTI issues.

Representatives of the Victorian Gay & Lesbian Rights Lobby, Anna Brown, and Corey Irlam who briefed MP’s at the first meeting of the group, said the establishment of the Parliamentary Friendship Group was a promising start to the parliamentary term.

“This group has enormous potential to build support for LGBTI equality across parliament by providing a voice for our community and a platform for education and collaboration between MPs,” said Brown, VGLRL Co-Convenor.

Irlam said the government’s equality agenda was ambitious so it was vital a human face could be put on LGBTI issues.
“It will also allow parliamentarians to discuss issues amongst themselves, and across the political divide, which is particularly important given the current Upper House,” said Irlam.

“Our hope is that this level of interest can be sustained, and over the next four years provide a forum for MPs to hear about issues often not talked about in Parliament; whether it be homophobic bullying in schools, access to adequate medical treatment for transgender people, or ending unnecessary surgeries performed on intersex infants,” added Brown. 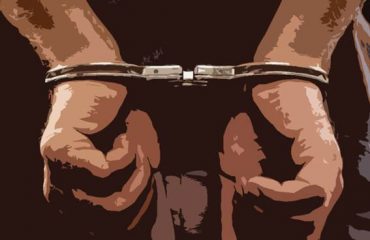 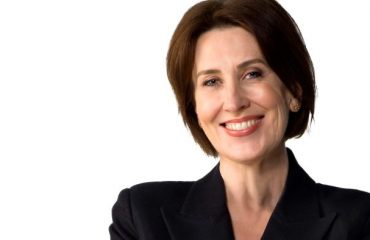 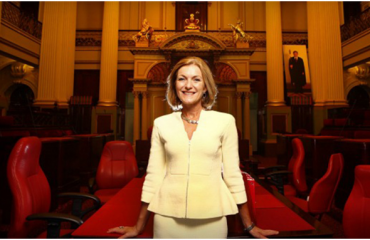