And then I found me: Noel Tovey in conversation with Fiona Patten - Fionapatten

And then I found me: Noel Tovey in conversation with Fiona Patten

And then I found me is the triumphant story of Noel Tovey’s stellar career in London as an actor, singer, dancer, choreographer, director and curator. For more than 30 years his acclaimed stage productions reached audiences across Europe, South Africa and Australia. Martin Luther King’s assassination, the dismantling of apartheid, the criminalisation of homosexuality and the rise of AIDS are the backdrop to this bold and deeply moving recollection of glamour and politics.

Noel Tovey AM was born in Melbourne, the son of an Aboriginal–New Zealand mother and a father of African–Canadian descent with ancestral links to Scottish/English aristocracy. Tovey’s early years were entrenched in poverty, abuse and neglect. Against all odds, and despite these hardships, he forged a successful theatre career in Australia and the UK. Tovey taught at the Bristol Old Vic Theatre School and the Royal Academy of Dramatic Art, and he co-founded the London Theatre for Children. He returned to Australia in 1990. Tovey was the artistic director of the Indigenous Welcoming Ceremony at the Sydney 2000 Olympics. In 2014 he was awarded the Uncle Bob Maza Memorial Lifetime Achievement Award for outstanding contribution to Victorian Indigenous theatre. In 2015 he received an Order of Australia.

Noel has also been highly active in advocacy for older gay men, and has been instrumental in several recent changes in the law, including the quashing of convictions for historical homosexual convictions. He also set up the Noel Tovey Scholarship to assist young people in need to attend the nationally recognised Flying Fruitfly Circus.

Fiona Patten is the founder and leader of the Australian Sex Party and a Member of the Victorian Legislative Council for the Northern Metropolitan Region. She came to politics after 20 years of lobbying for the rights of organisations involved in the sexual rights movement, including small businesses, sex workers, HIV/AIDS organisations, adult media and online anti-censorship groups. Before that she was an established independent fashion designer with her own label called Body Politics.
Her political career began as an AIDS educator with ACT sex worker advocacy group, WISE. She also held positions on the Board of the AIDS Action Council, as an Australian Federation of AIDS Organisations committee member and a member of the ACT Attorney General’s Sex Industry committee. 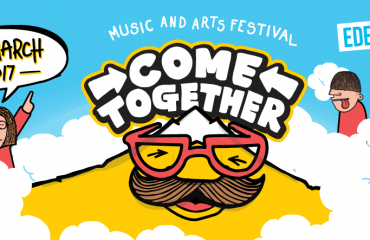 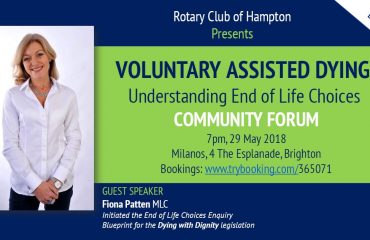 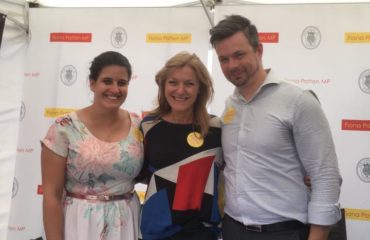