Reason Leader and Member for Northern Metropolitan Region, Fiona Patten, will join the National Secular Lobby (NSL) and like-minded politicians to ensure secular freedom is on top of the agenda at the Federal Election.

Ms Patten will be speaking about the importance of the separation of church and state and how we can do better, as part of the NSL’s Secular Election Campaign launch in Sydney on Monday.

She said the Reason Party would be lobbying for secular freedoms at the Federal Election as part of its policy platform, after announcing its candidates this week.

Reason is running a targeted campaign in the seat of Menzies to oust Liberal MP Kevin Andrews, who is an icon of religious influence in politics.

“He is out of step with a modern, secular Australia and it is time for him to hang up his parliamentary rosary beads,” Ms Patten said.

Ms Patten has been fighting for religious accountability and transparency for more than 20 years and was the first to call for a Royal Commission into sex abuse in religious institutions.

Since being elected into Victorian Parliament in 2014 she has worked to create a more secular parliament.

Ms Patten has launched the Fair Charity campaign and introduced legislation to remove tax breaks for religious run businesses. She has successfully pushed for a more secular approach to social issues such as reproductive health and assisted dying, where almost all of her opponents for these accomplishments were from religious organisations.

Most recently, her call for an alternative to the daily recital of the Lord’s Prayer in Parliament has been referred to the Procedure Committee for review.

Why: The National Secular Lobby – Australia’s peak lobby group for the separation of  church and state – is launching its secular election campaign. 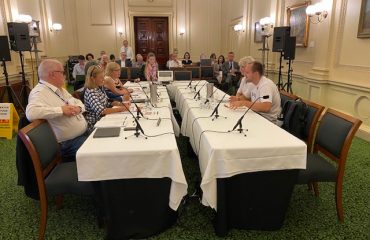 MEDIA STATEMENT: Can you Google this media statement? 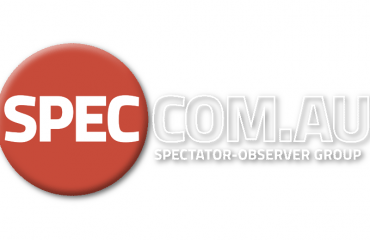