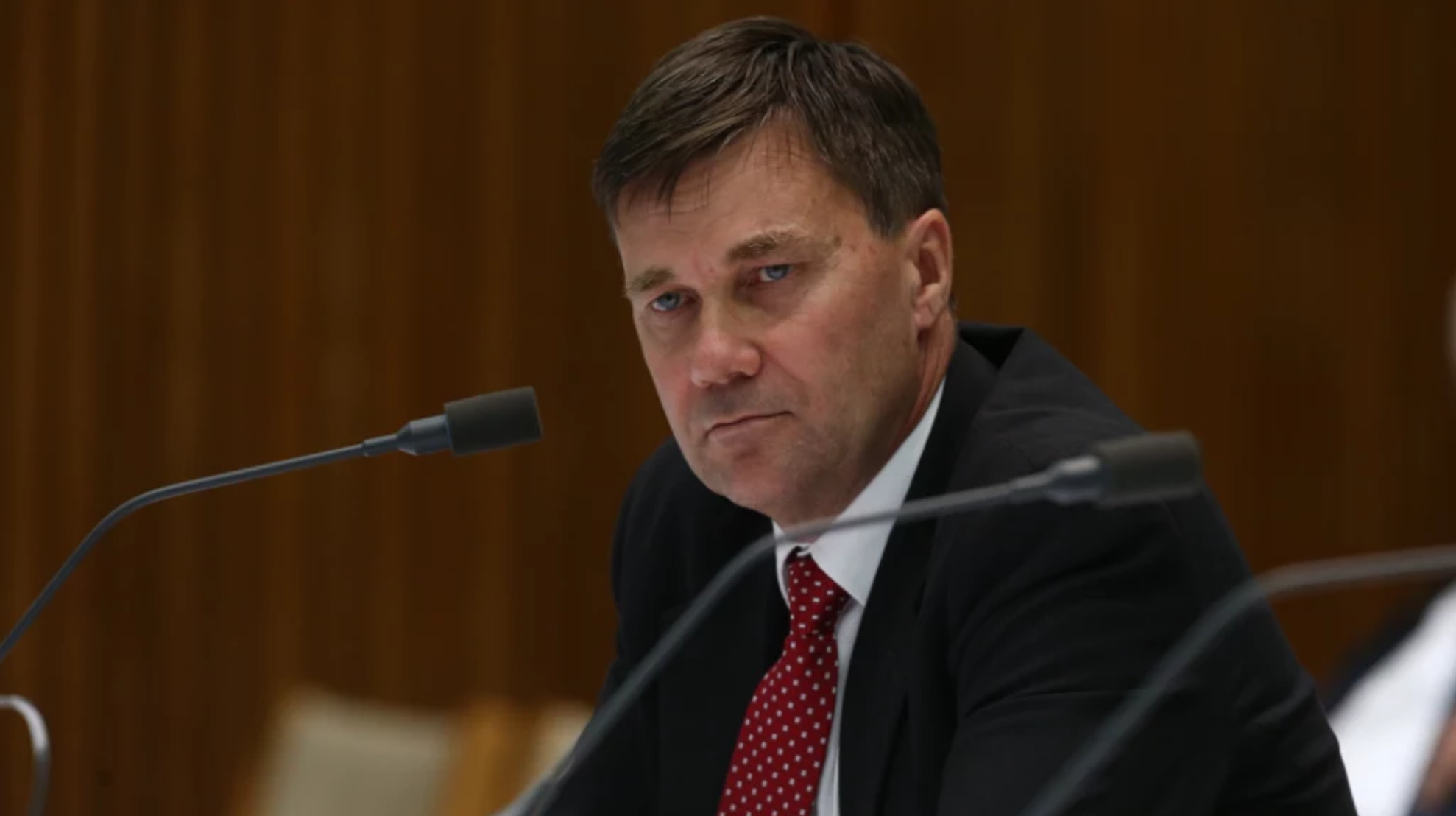 Self-styled preference whisperer Glenn Druery faces a potential criminal investigation as police consider a complaint about his cash-for-votes operation ahead of this month’s state election.

Ms Patten raised questions about the blurring of Mr Druery’s roles as both a businessman dealing in votes and a taxpayer-funded adviser to Senator Hinch.

She said Mr Druery asked her team for a $5000 upfront fee to join his “family” of minor parties and a success fee of $50,000 for each candidate elected.

In the complaint, Ms Patten questioned whether Mr Druery’s activities were at odds with state laws, including the Victorian Electoral Act.

On Wednesday, Victoria Police confirmed the Electoral Commission had referred a complaint about Mr Druery. “It has now been referred to the Crime Command for assessment,” said police in a written statement.

Mr Druery has been involved in complex negotiations over preferences with a string of minor parties ahead of this weekend’s deadline for lodging group voting tickets with the Electoral Commission. A special focus is the upper house (Legislative Council) where micro-parties are more likely to have success. 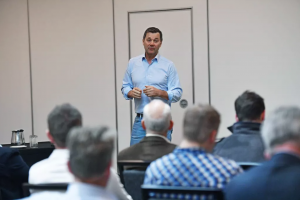 While it is unclear how many parties have paid Mr Druery, The Age understands that micro-parties which have dealt with him include the Shooters, Fishers and Farmers, Sustainable Australia, Aussie Battler Party, Transport Matters and Senator Hinch’s Justice Party.

The major parties are also in discussions with him.

Such is Mr Druery’s strategic importance in the final stages of preference dealing that parties big and small were fearful of offending him.

The Greens are concerned they could lose three of their five upper house seats if the micro-parties, through Mr Druery, gang up against them.

But Trades Hall Council secretary Luke Hilakari said he was concerned that Mr Druery’s methods were a bid to ”rig” the voting system for profit.

”I’m pretty concerned, this is not about democracy; this is about him [Druery] getting a big fat fee,’’ he said.

Mr Hilakari said the emergence of more Druery-backed right-wing parties in the upper house could imperil reforms that unions had campaigned on such as industrial manslaughter and wage theft. 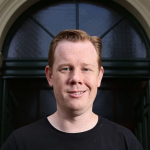 Trades Hall Secretary Luke Hilakari said ”this is not about democracy this is about him (Druery) getting a big fat fee.” 📷 CREDIT: PAT SCALA

Victoria’s upper house (Legislative Council) has the power to approve and block legislation.

Minor parties in the upper house have played a crucial deciding role in passing state legislation, including this year’s donations reform.

Preference deals struck by Mr Druery may prove crucial to Ms Patten’s own re-election bid for her vulnerable Northern Metropolitan Region upper house seat, which she won with assistance from Mr Druery in 2014. He was paid $20,000 to work on her campaign.

Last month Senator Hinch confirmed that when approached, he would refer other minor parties to Mr Druery “because he is the expert”. 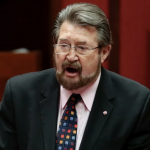 Senator Derryn Hinch has denied there is a conflict of interest in Druery’s roles. 📷 CREDIT: ALEX ELLINGHAUSEN

Despite the fact that Mr Druery charged money for his services, Senator Hinch did not believe there was a conflict of interest. He said he believed Mr Druery kept his business dealings separate from his taxpayer-funded work as an adviser.

Mr Druery has not responded to repeated requests for comment.

Last month Shooters, Fishers and Farmers party MP Jeff Bourman confirmed his party was “definitely dealing” with Mr Druery. “Everyone in minor party land talks to Mr Druery. If they say they’re not, they’re not being upfront,” he said at the time.

The Electoral Commission does not comment on individual complaints. 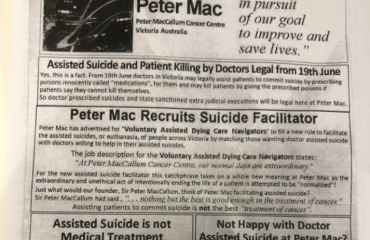 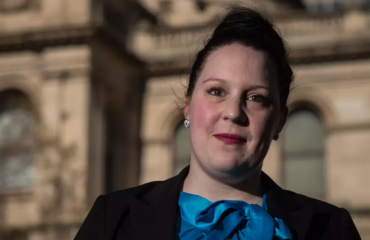 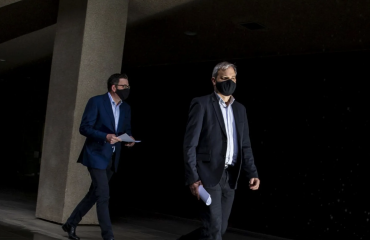 ‘We can’t keep living like this’: COVID-19 state of emergency opens political divide