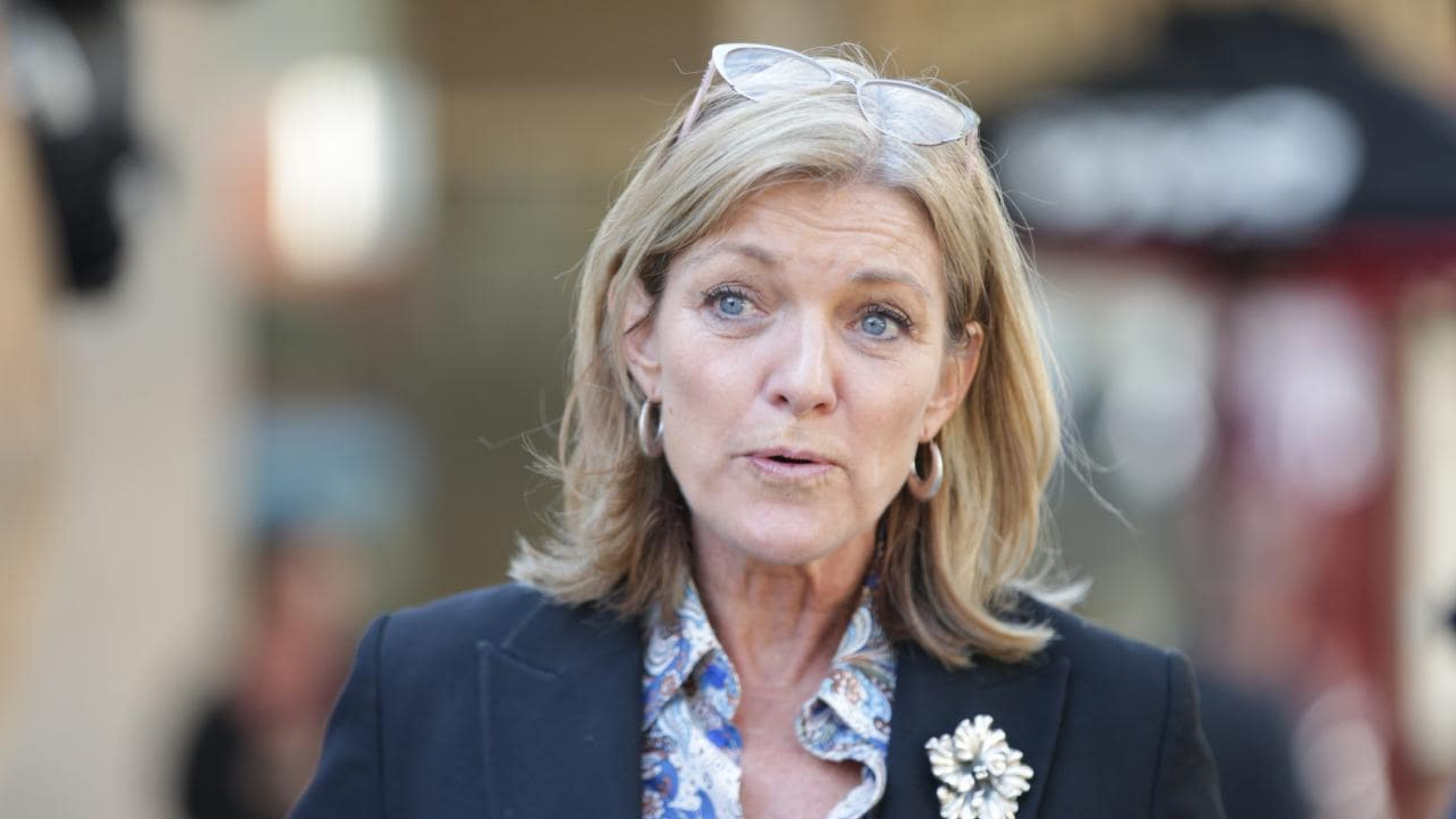 ABC election analyst Antony Green has predicted Mr Druery’s client Stuart O’Neill, of the Aussie Battler Party, “looks certain” to win a seat in the Western Metropolitan region if he can poll 0.3 per cent of the vote.

The Reason Party leader has complained to the Victorian Electoral Commission and Victoria Police regarding Mr Druery’s business.

“We need to absolutely make it illegal to buy and sell preferences,” she said, adding she expected reform of group voting tickets to be very high on the terms of reference for the Victorian parliament’s electoral matters committee after the election.

Mr Druery rejected Ms Patten’s criticisms, saying she had paid him to run her preference campaign in 2014. 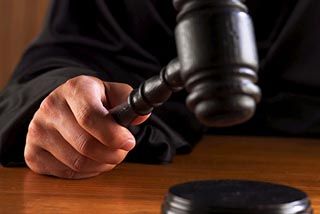 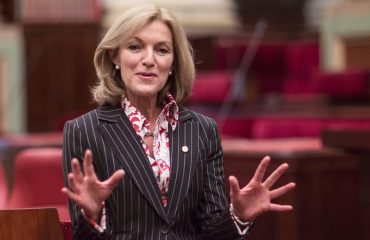