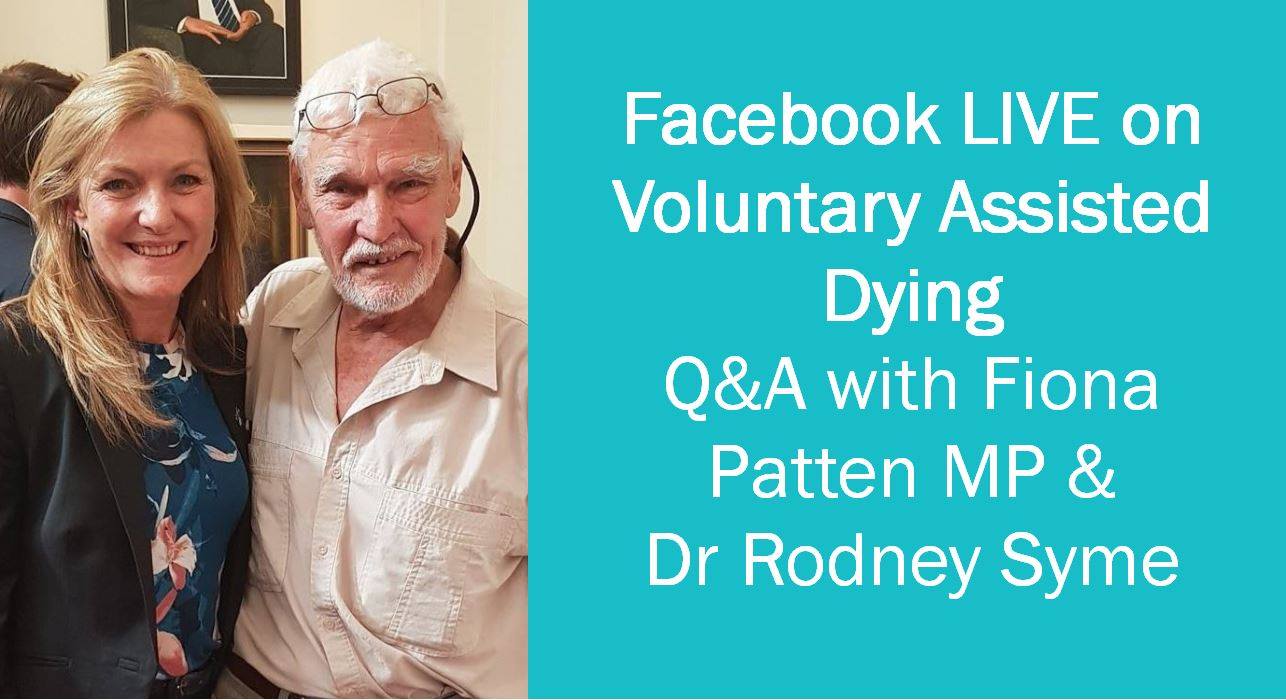 Fiona and Dr Syme will be discussing Voluntary Assisted Dying in Victoria. This will include conversation on their journey to achieving this legislation and what the legislation means.

You can submit questions live during the Q&A or commenting on this event.

Dr Rodney Syme is the Vice President of Dying With Dignity Victoria. Rodney joined VESV, now Dying with Dignity Victoria in 1991, and served 12 years as president. In 2008, his book A Good Death was published by Melbourne University Press, describing some of my experiences with terminally ill and suffering people. He continue to provide counselling to such people and was hugely influential during the Voluntary Assisted Dying Legislation debate. 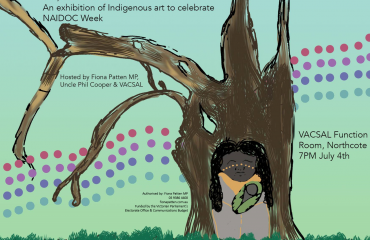 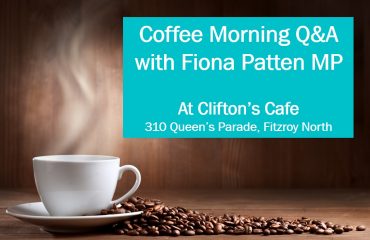