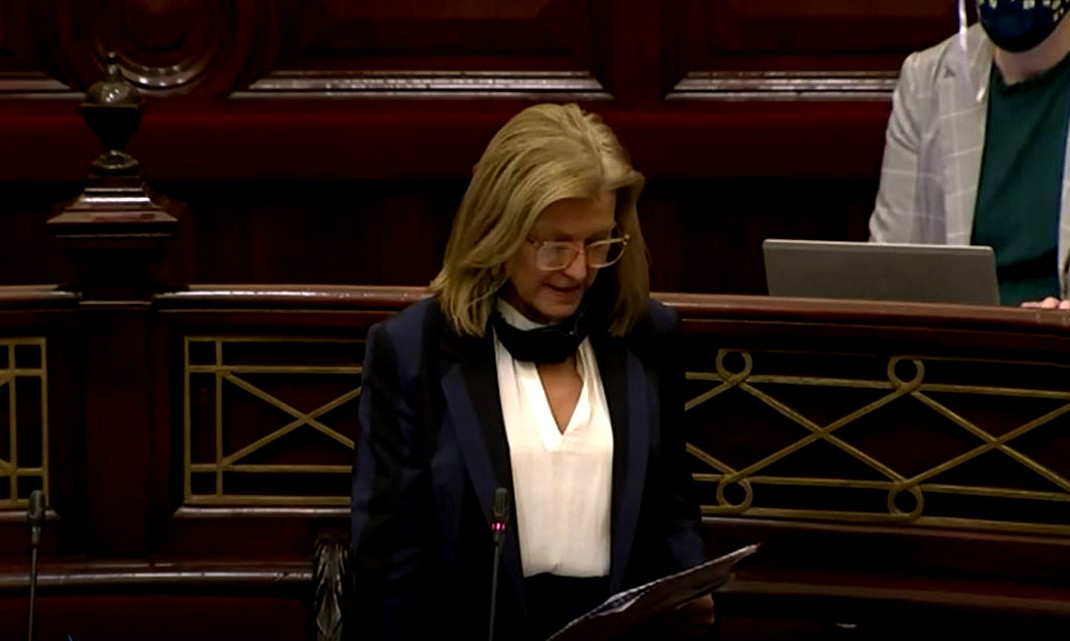 This week in Parliament, leader of the Reason Party and member for Northern Metropolitan Region, Fiona Patten MP, presented two bills to the Victorian Parliament.

Both Bills aim to deal with religious privilege and uphold secular values.

After recently moving a motion urging the Attorney-General to remove tax-exemptions for all Victorian religious and other institutions that have not signed up to the National Redress Scheme to compensate survivors of child sexual abuse, Ms Patten’s State Taxation Acts Amendment (Redress Scheme) Bill 2020 aims to do just that.

The Bill will amend the Education and Training Reform Act 2006 in relation to the power of school councils to employ certain non-teaching staff.

The Bill inserts new section 2.3.8 (1A) into the Education and Training Reform Act 2006 that, for the purposes of the Act, requires a School Council to directly employ any non-teaching staff member whose work involves close and non-incidental interaction with students on a regular basis.

New section 2.3.8 (1A) applies only to Victorian public schools.

In preventing a School Council from entering into an agreement with a third party provider to employ a non-teaching staff member whose work involves close and non-incidental interaction with students, new section 2.3.8 (1A) ensures that the staff member can only be employed in compliance with the standards established by the Equal Opportunity Act 2010 and Public Administration Act 2004.

In effect, this would mean that public schools must directly employ anyone who works with children except teachers (ie. chaplains). This would prevent religious providers (who currently employ chaplains) from having total discretion to hire people on the basis of their faith on behalf of a school.

This ensures that all public schools will be compliant with the Equal Opportunity Act 2010 and Public Administration Act 2004 and cannot discriminate in their hiring. 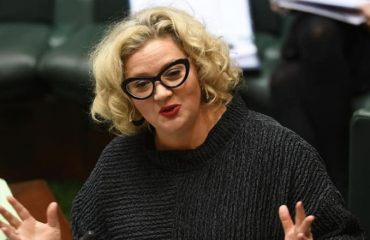 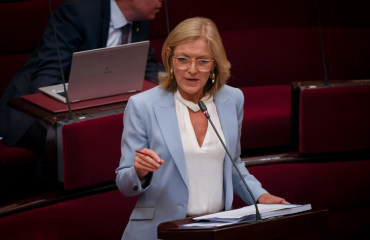 ‘This can’t go on’: Crossbencher stalls bid to extend state of emergency